THIS week on Casualty Ollie is left fighting for his life while Connie shares her darkest secret with daughter Grace.

Visit our Casualty page for the latest gossip and spoilers 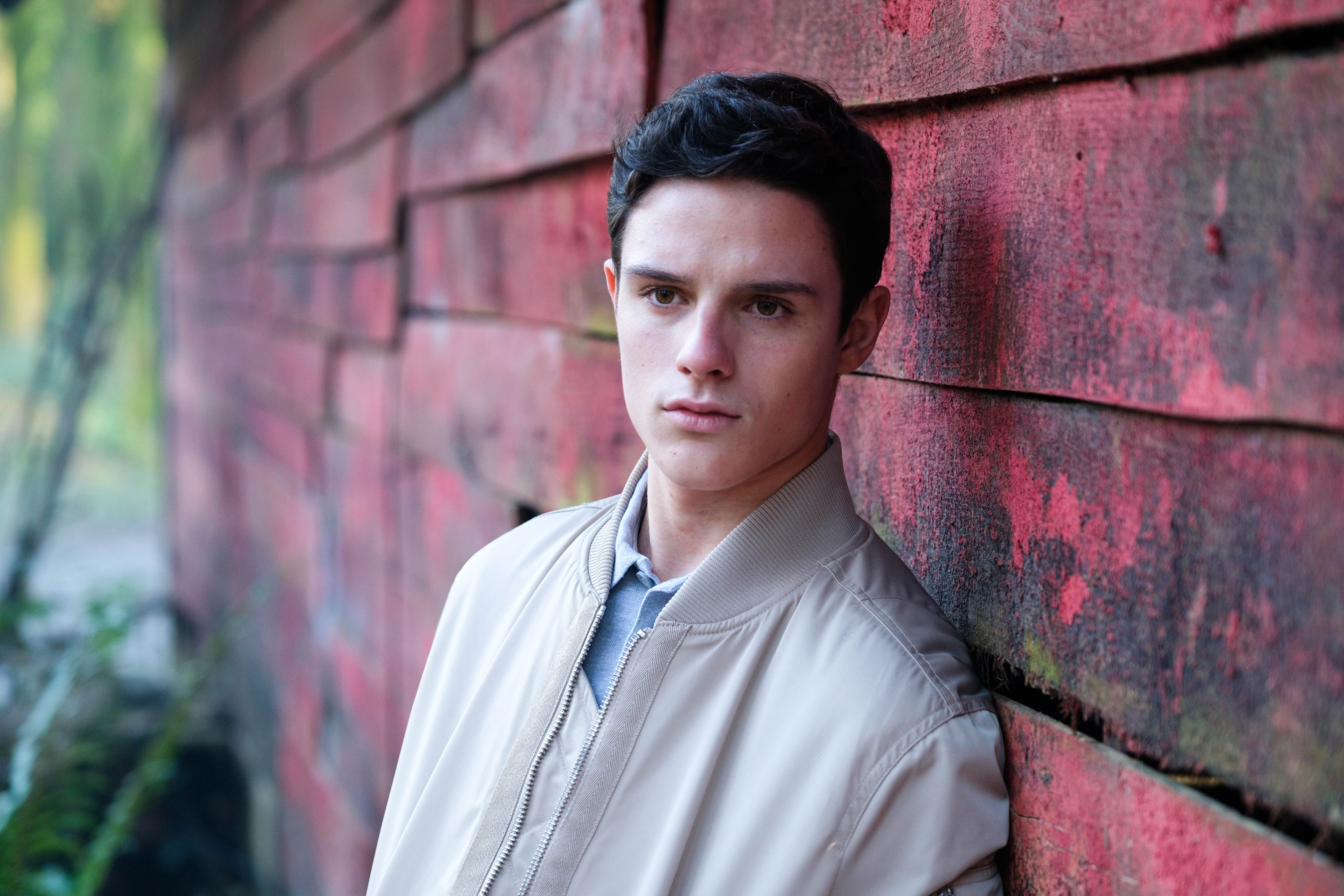 Ollie fears for his life

David's son Ollie and Connie's daughter Grace head out to the woods together, but things take a turn for the worst when a bit of playful fun goes terribly wrong.

The youngster manages to get some food stuck in his throat, and although at first Grace thinks he's messing around with her, she soon realises that it's a lot more serious than she first thought… 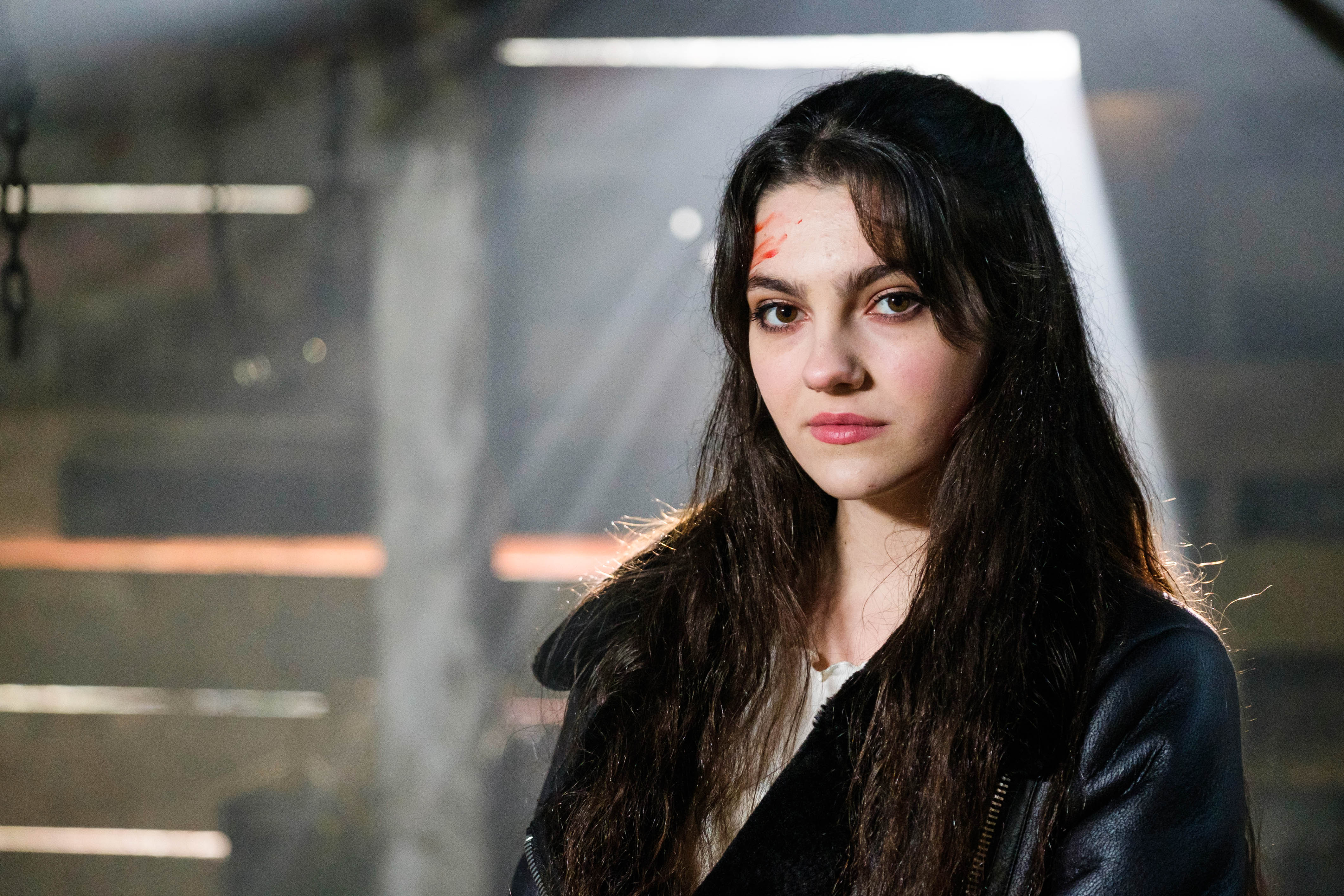 Grace manages to call 999 to try and get help, but because they're in the woods, help is extremely far away and she realises that she has to act fast.

She starts performing chest compressions on Ollie, but soon realises that it's not helping him as much as she would like.

As she realises that she's slowly starting to lose him, she takes matters into her own hands.

Grace decides to slice his throat open to help him breathe again… but considering she's not a trained doctor – will her decision have made things worse?

The ambulance soon arrives in the woods and he's rushed to ED, where Grace's mum tries to save him.

Connie is honest about her past

Connie is left furious when she finds out what her daughter has done and has to tell David that Grace's actions could result in further complications.

The mother and daughter have a huge bust-up and Grace storms out, leaving Connie in bits.

The lead consultant runs after her and they have a heart-to-heart about all their mistakes, so the doctor decides that it's the right time to open up about her past addictions.

Their honest and open conversation leads them both back to the hospital, where Grace intends to own up to her questionable actions.

Meanwhile, clinical fellow Rash is left speechless when he realises that his dad Ashok has moved on from his mum with her best friend.

The clinical fellow decides to confront his father about what he saw, making sure that he made it clear that he's happy for him.

In emotional scenes between the pair, Ashok admits he's relieved as he didn't want his son to think that he had replaced his beloved mother.

At the beginning of the episode Jade makes her feelings towards Tina very clear.

Tina the agency nurse recently got an official job at Holby City and the nurse has been left baffled over how happy she is all the time.

Her constant positive mood starts to grate on her, but things change when Tina helps Jade with a difficult patient.

Jade decides to confess her unfair impression of her and it looks like they'll definitely have each other's backs in the future….