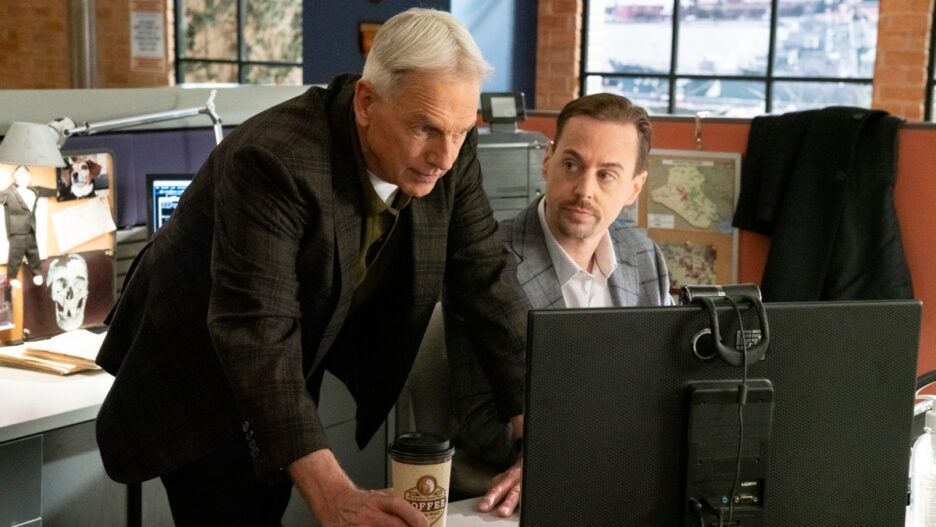 CBS unveiled its fall schedule for the 2021-22 TV season on Wednesday, adding new versions of “NCIS” and “FBI” to the lineup, as well as bringing back “CSI.”

The biggest change will come to its longest-running series. “NCIS” will move to Monday nights — after airing its first 18 seasons on Tuesdays — at 9 p.m., where it will lead into its latest spinoff, “NCIS: Hawaii.” Tuesdays will now be an all-“FBI” night, with the newest spinoff, “FBI: International” slotted in between “FBI” and “FBI: Most Wanted.”

“Survivor” returns after a year off due to COVID-19 production delays to lead off Wednesdays, followed by “Tough as Nails.” The “CSI” revival, “CSI: Vegas,” will anchor the night at 10 p.m. 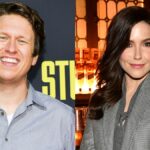 On Thursdays, new comedy “Ghosts” will take over the time slot that “Mom” held for the past few years, airing at 9 p.m. “Bull” will move from Mondays to anchor Thursdays. “Young Sheldon,” “United States of Al” and “B Positive” fill out the rest of that night.

“SEAL Team,” which is moving to Paramount+, will have a special four-episode run on Sunday nights. After it moves, “S.W.A.T.” will take over its time slot (it will air on Friday nights in the interim).

New series “Good Sam, “Smallwood” and the competition “Come Dance With Me” will premiere midseason. Additionally, CBS will air the competition special “The Activist” next season and a pair of holiday movies, “A Christmas Proposal” and “Christmas Takes Flight.”

“In the big picture, it’s really about trying to spread our strength across the week,” CBS Entertainment president Kelly Kahl told TheWrap. “We wanted to go night-to-night and really not hit any potholes. And I think we have that now.” 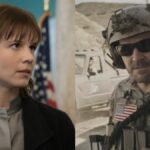 See the full schedule below (new series in bold):