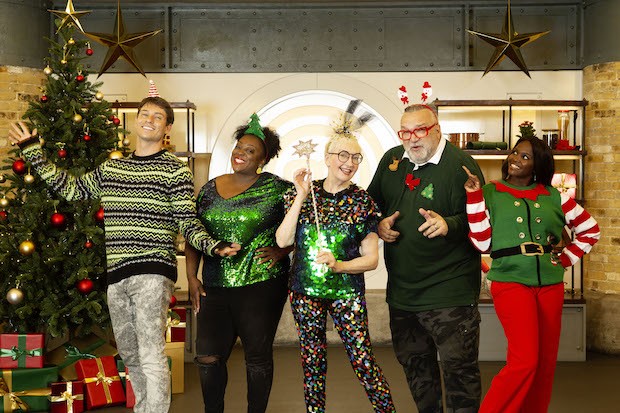 Celebrity MasterChef fans were left raging when a Channel 5 News bulletin revealed the winner of the first Christmas special before the episode had aired on BBC One.

For this year’s festive period, there are set to be two episodes of the celebrity version of the high-intensity cooking show.

However, before viewers had a chance to watch how the competition would unfold, the news on Channel 5 unveiled the winner in an unfortunate leak.

Channel 5 News apologised for the error in a statement shared on Twitter, which read: ‘We would like to say sorry for mistakenly announcing the winner of BBC1’s Celebrity Masterchef before it was revealed on the programme tonight. Apologies to all fans of the show.’

People who had tuned into the news on the channel immediately expressed their fury over the mishap, with one tweeting: ‘Well thanks, “not” for telling me who’s going to win the programme I’m about to watch on BBC 1!!!!’