TWELVE new celebrities are set to test themselves in the new series of Celebrity SAS: Who Dares Wins.

But be warned, only a few celebrities have ever passed the rigorous training course. Here we detail who. 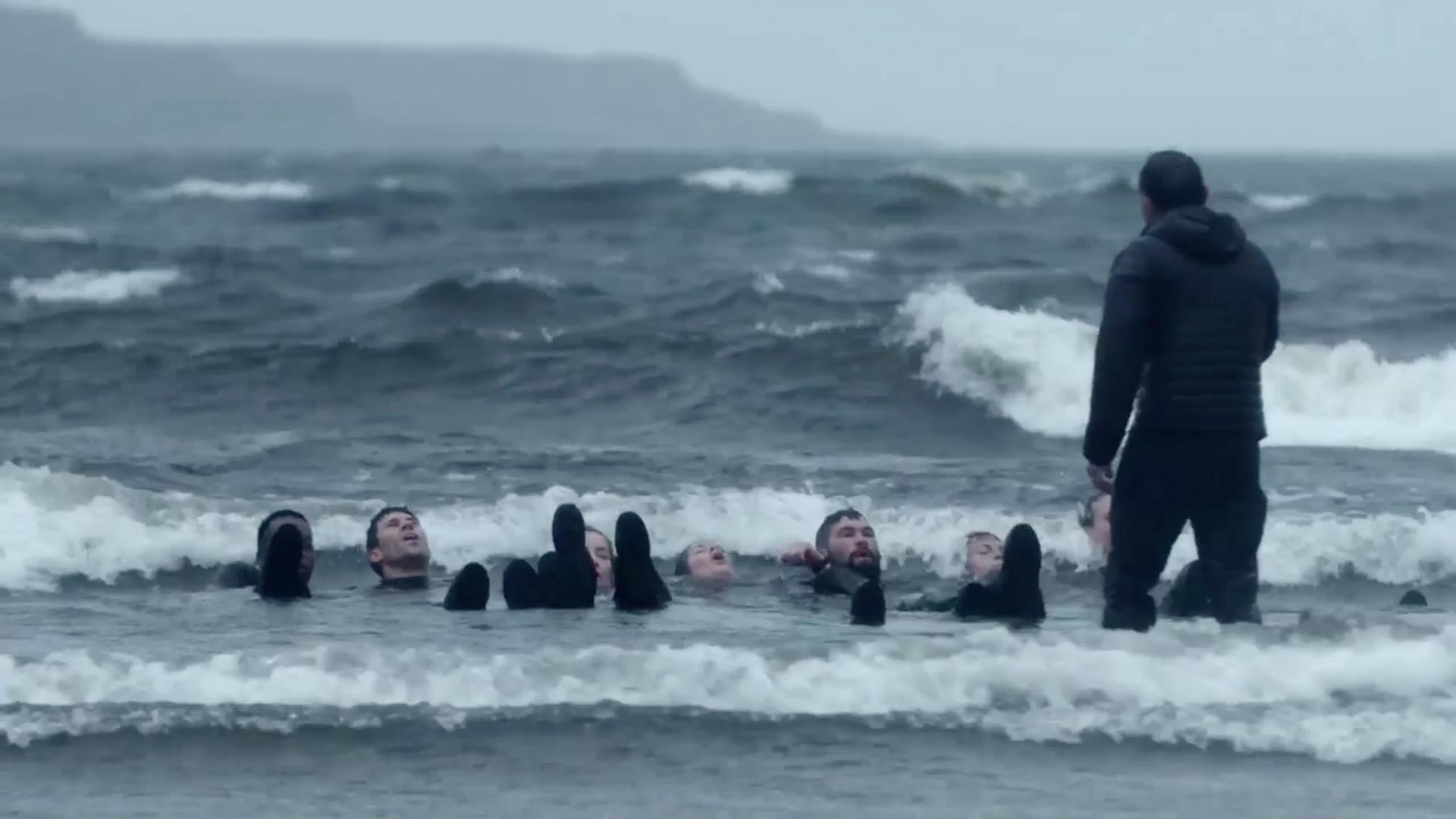 Who are the past winners of Celebrity SAS: Who Dares Wins?

Former footballer Wayne Bridge was the only recruit to pass at the end of series one.

He told The Sun that the Channel 4 show is therapy for marriage as well as mental health as the former England international says it improved his marriage to The Saturdays singer Frankie.

In an exclusive chat, he said: “It was like a therapy session. I never had much self-confidence before and I’ve come out of the show aged 38 and I’m more comfortable in myself. This is me now and I’m happy with it.

“I have been a bit emotional watching, Frankie has enjoyed seeing a difference in me. She always thought I should be a bit more positive and confident. She has noticed and it’s made a big a effect on us.

“It’s been great and a bit like a week long therapy session. I feel like I got so much out of it, I’m definitely more confident and my missus would say I’m happier.” 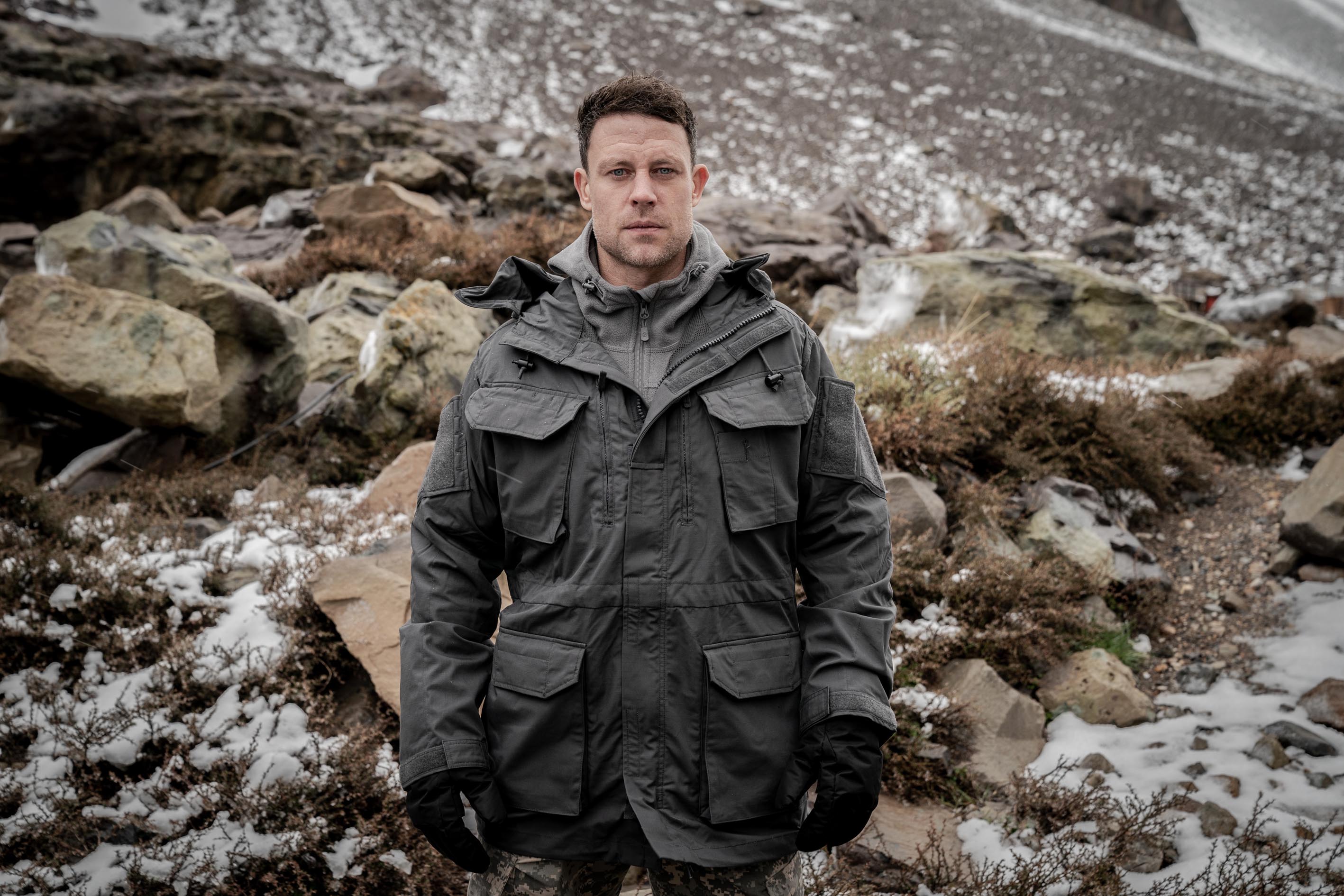 Locksmith, who DJ’s for Rudimental, was one of the two recruits to pass from the second series.

In a interview following the show he suggested he, alongside his fellow recruits had been left “broken” by the experience.

He said: "For me personally there were so many hidden issues not just physically but mentally that I didn’t know existed within myself, and I had to be broken to the point where I could see it and deal with it and confront it."

It came as fellow recruit, 1 extra presenter Yasmin Evans, old of her close bond with the east London band member, and how she relied on him during her toughest times on the Channel 4 series.

She said: "I feel like Locky had saved my life.

"At those points I literally could look at Locky and be like ‘I could marry you right now mate, you’re my soulmate."

She added: "I definitely felt broken.” 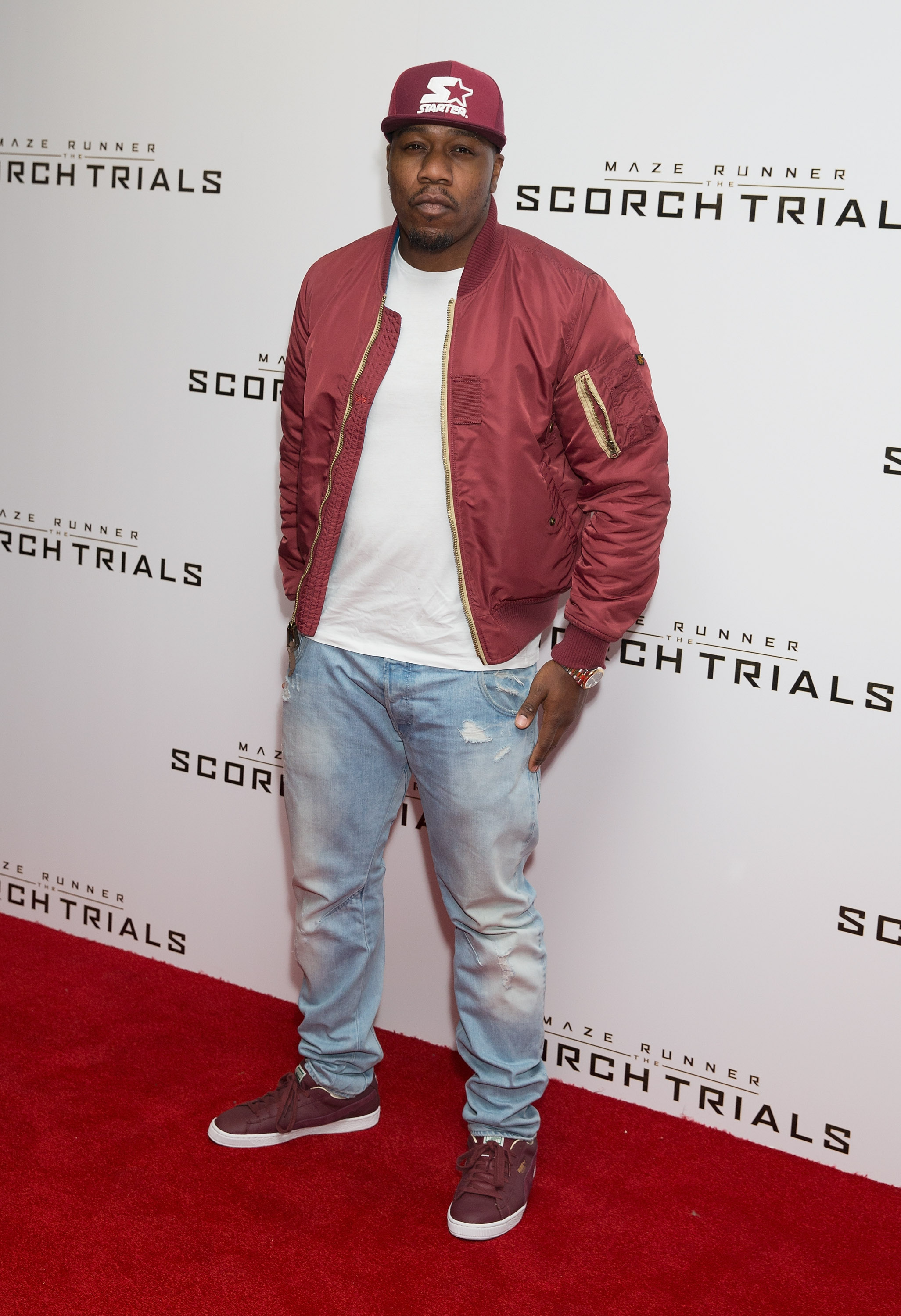 Paralympic medallist Lauren Steadman also came away with a pass from the second series.

In a exclusive interview with The Sun at the time, Lauren, who was born with her lower right arm missing, reveals she prevailed by embracing pain.

She said: “I remember there was one point when we were climbing a hill, with canoes on our backs, and were in agony.

“In a strange way I loved being in pain on SAS because the ability to withstand it is what allows you to go further than the next person and that’s what gets you on the podium.” 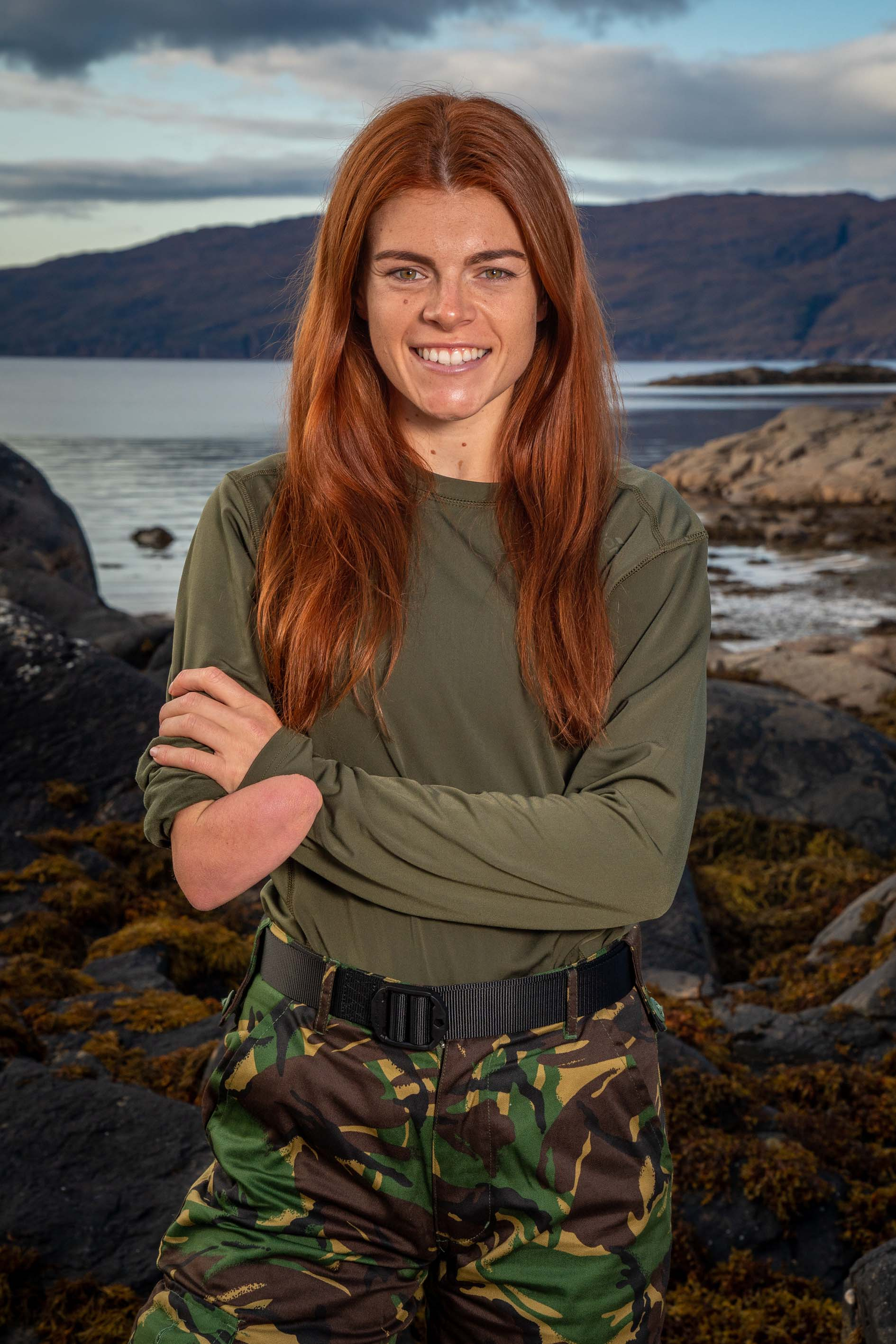 When is Celebrity SAS: Who Dares Wins on TV?

It will also air an hour later on the channel’s +1 service and be available on its catch-up channel.

Minnow Films is the production company behind the series.

Meanwhile, It'll be Ant Middleton's last appearance on the show, which was filmed last year, after he was dropped by Channel 4 in March.

What do you get for winning Celebrity SAS: Who Dares Wins?

Channel 4 have confirmed that there is no prize for winning the show.

However, celebrities can take home the satisfaction of knowing they have what it takes to complete the incredibly tough SAS training.