CHANNING Tatum has quit social media and plans to ditch his phone to help him get "inspired and create again".

The 39-year-old actor announced on Instagram earlier today that he is taking a "break" from all his socials. 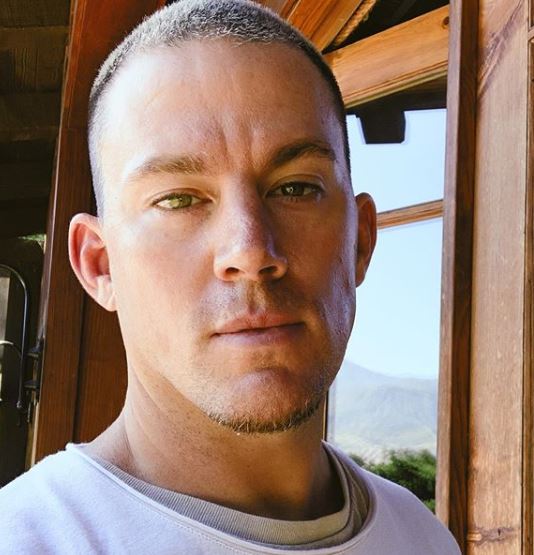 The Magic Mike hunk shared the news with his 17.4 million followers.

He wrote: "I'm gonna take a break and come off socials for a minute.

"I've been trying to get inspired and create again.

"And to be honest I don't really feel, or at least I haven't felt very creative on social in the last couple years now." 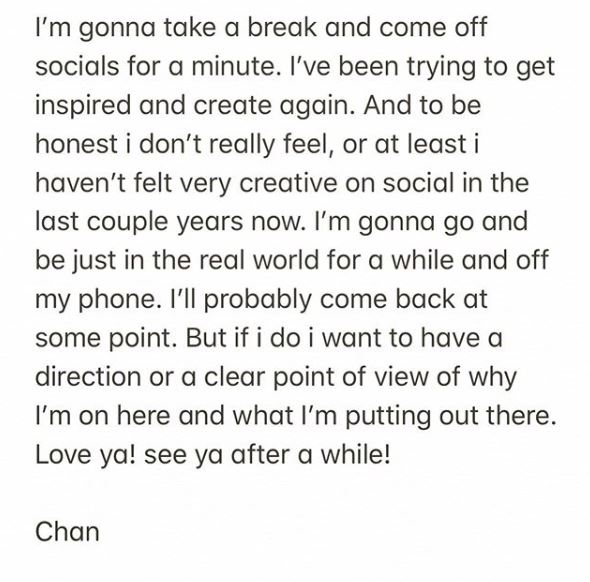 He continued: "I'm gonna go and be just in the real world for a while and off my phone."

But fans will be pleased to know that Channing plans to make a comeback – one day.

He added: "I'll probably come back at some point.

"But if I do I want to have a direction or a clear point of view of why I'm on here and what I'm putting out there. Love ya! See ya after a while!" 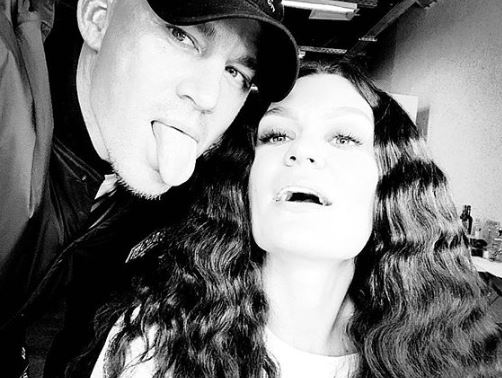 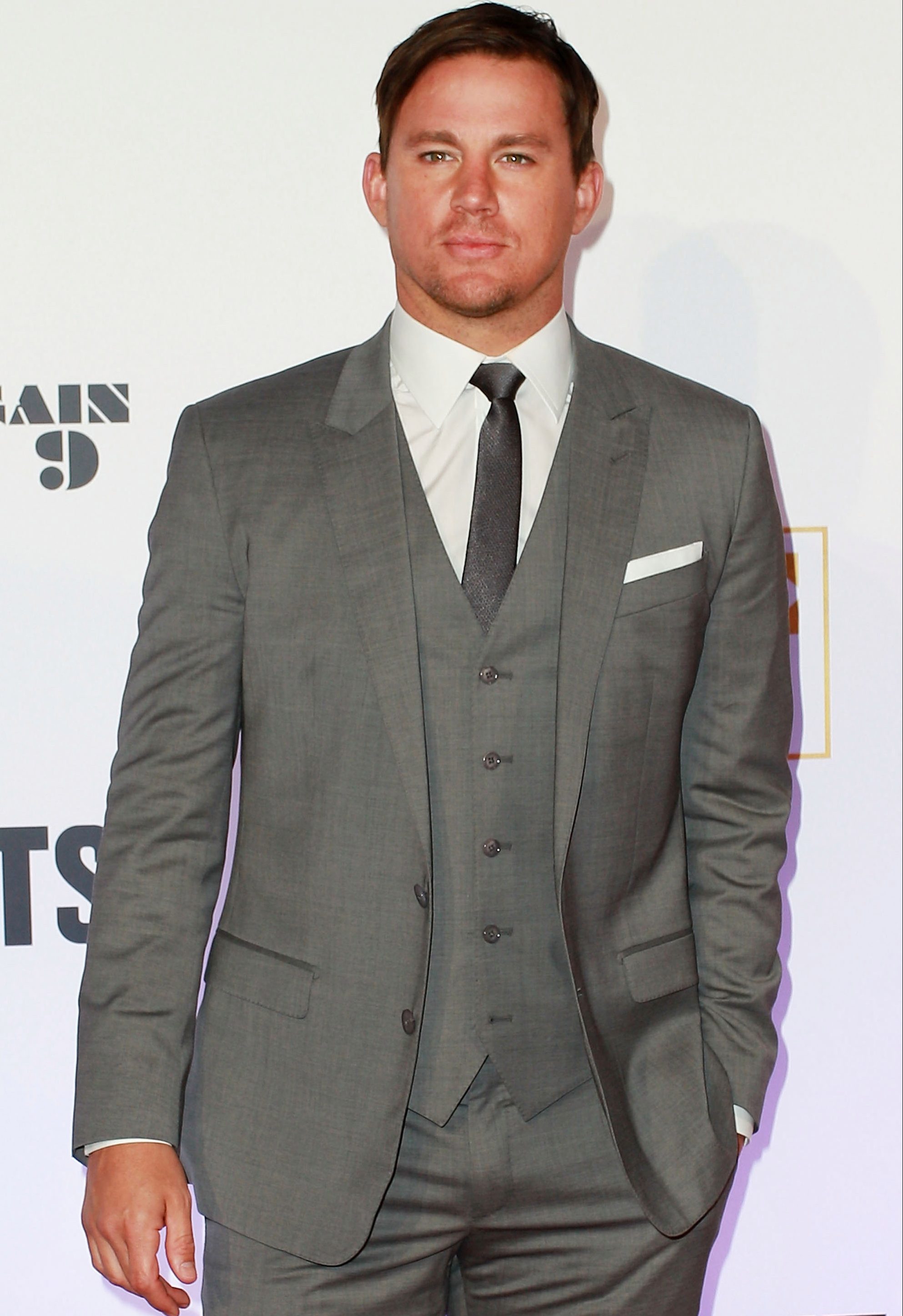 The star has been flooded with supportive comments from fans.

One wrote: "Sometimes the best way to rebalance and clear our mind to refocus, is to completely disconnect from the noise."

Another added: "Best choice ever 'a life without a phone'."

While a third wrote: "Best thing I ever did was come off social media, I felt loads better mentally! I might just do that again."

The decision comes one year after Channing announced his split from Jenna Dewan, with who he has daughter Everly.

The break-up came after nine years of marriage.

Just months later in October, Channing sparked speculation he was dating Jessie J, but it wasn't until November last year they appeared to take their romance public as Jessie attended the Magic Mike Live Show.