Chernobyl is available to stream on HBO, Sky Go and NOW TV. The miniseries premiered in June and has become the highest rated series on IMDb, surpassing Breaking Bad and The Crown. The five-part miniseries dramatises the Chernobyl nuclear power plant disaster and the aftermath.

Which was worse Chernobyl or Hiroshima?

On August 6, 1945, the US dropped a nuclear bomb on the Japanese city of Hiroshima.

Today, people live in the city of Hiroshima whereas almost nobody inhabits the city of Chernobyl or the areas in the 30km exclusion zone.

This is because of the type of explosion that occurred.

WILL THERE BE ANOTHER SERIES OF CHERNOBYL? 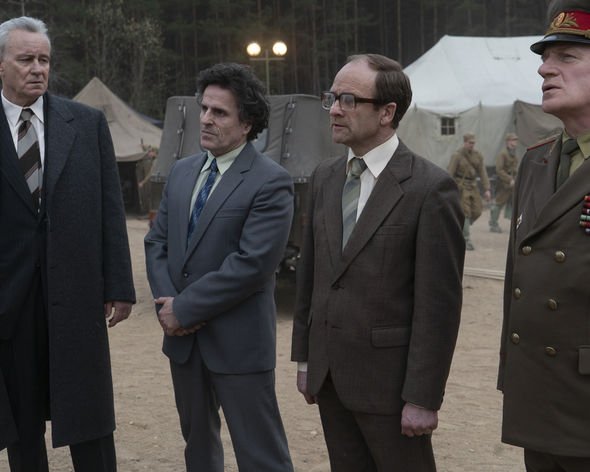 The atomic bomb was detonated mid-air, which meant radioactive debris exploded in the air and into the atmosphere instead of into the ground.

In comparison, the radioactivity from Chernobyl came from the ground up in the form of a fire alongside an explosion, spewing radioactivity in all directions.

Therefore, there is much less radioactivity in Hiroshima and the city was able to be rebuilt in 1949.

Trying to compare if Chernobyl was worse than Hiroshima is very difficult, as they were both very different events with varying consequences.

For example, Hiroshima was a result of atomic bombing whereas Chernobyl was the result of a nuclear power plant accident.

On the morning of August 6, 1945, an American B-29 bomber dropped the first ever atomic bomb used in warfare.

Hiroshima was chosen by the US specifically, as it had not yet been targeted by other American bombs.

The immediate explosion killed thousands and destroyed more 10km of the city.

Fires also spread throughout the city and burned for atlas three days, which killed survivors of the initial blast. 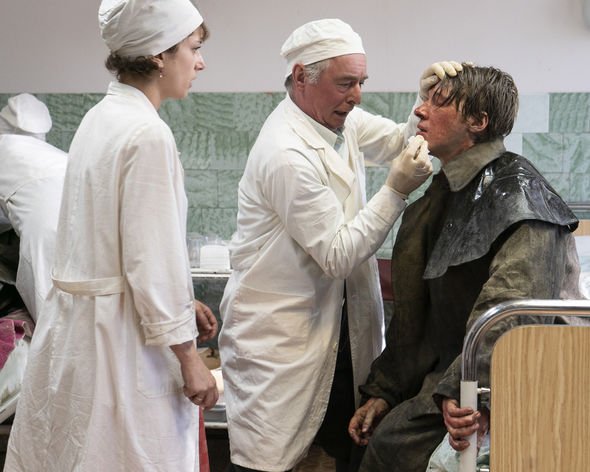 More people died in the immediate aftermath of Hiroshima from radiation than Chernobyl.

This is because a dose of radiation spread over many years is less harmful than am immediate high dose over a short period of time.

Estimates vary, but it is believed that approximately 140,000 people were killed as a result of Hiroshima. This was 39 percent of the city’s population.

Not only did many residents of Hiroshima perish, Korean labourers who worked in the city and American prisoners of war also made up the death toll.

The Radiation Effects Research Foundation estimated that from 1950 to 2000, 46 percent of leukaemia deaths and 11 percent of cancers were due to radiation from Hiroshima.

In Chernobyl, 31 people died in the two weeks following the disaster, which remains the official Soviet death toll today.

However, The overall death toll from Chernobyl is still widely debated today, with many still suffering from the effects of radiation.

WHO PLAYS PAVEL IN CHERNOBYL? 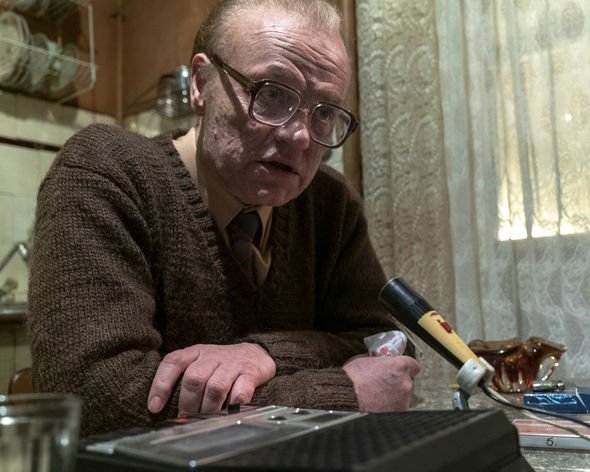 According to the International Atomic Energy Agency (IAEA), Chernobyl released 400 times more radioactivity into the Earth than the Hiroshima.

The radiation released from Chernobyl travelled further than the radioactive fallout of Hiroshima, which meant more people were exposed to radiation.

Radiation was detected as far away as Scotland, Sweden and Germany but the areas that were most affected by radiation were Belarus, Ukraine and The Soviet Union.

David Summer and Iain Fairlie in the book The Other Report on Chernobyl explained that the four most harmful radionuclides spread from Chernobyl were iodine-131, caesium-134, caesium-137 and strontium-90.

More than 300,000 people were evacuated after the explosion and never returned to their homes.

Craig Mazin, Chernobyl showrunner told media in London, including Express.co.uk: “The Soviet number is 31. There are estimates all over the place, it is difficult because of course, the Soviets did not keep records and if they did, they got rid of them or didn’t share them.

“The best estimates will put the numbers somewhere in the many tens of thousands. There are estimates of up to a million. There is a book out right now that is making the argument that the number has been grossly underestimated and it is probably closer to a million.“

The World Health Organisation (WHO) notes that there had been a large increase in the incidence of thyroid cancer amongst people who were young children or adolescents at the time of the explosion and lived in Belarus, the Russian Federation and Ukraine.

According to WHO, today at least 5,000 cases of thyroid cancer have been diagnosed amongst adults who were aged up to 18 years at the time of Chernobyl living in Belarus, the Soviet Union and Ukraine.

Chernobyl is streaming on NOW TV and HBO 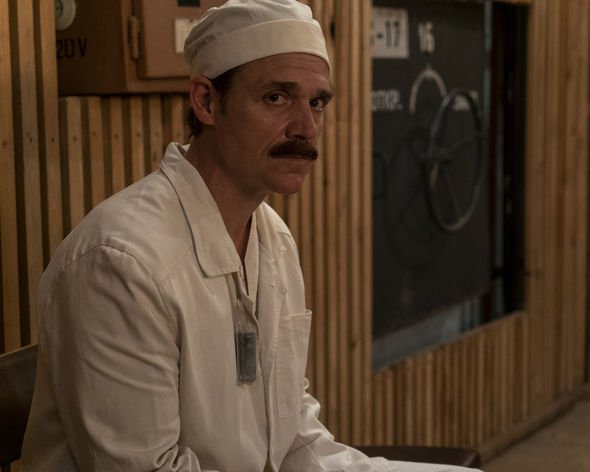