EXCLUSIVE: NBC’s Chicago Med is leaning into Dr. Dean Archer’s controversial promotion to interim chief of the ED by upping Steven Weber to series regular. The news comes after the explosive Season 6 finale in May that saw power-hungry Dean continue to dangerously bend the rules to suit his agenda. 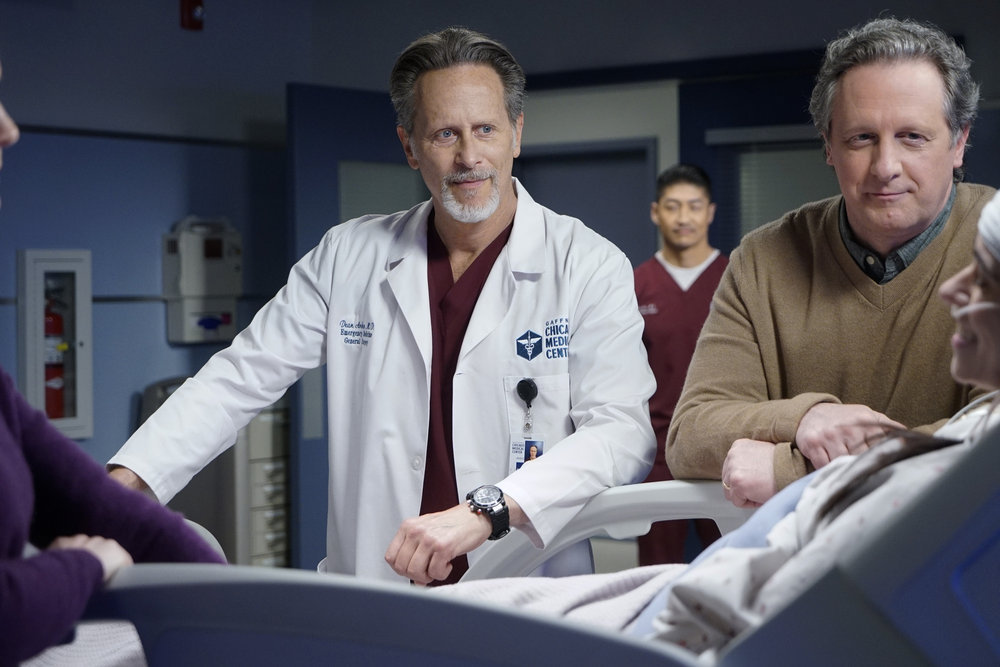 Additionally, two new doctors are joining Gaffney Chicago Medical Center as Guy Lockard and Kristen Hager have landed series regular roles on the Dick Wolf-produced procedural, which returns for its seventh season this fall. The new cast additions follow the shocking departures of Yaya DaCosta and Torrey DeVitto at the end of last season.

Lockard will portray Dr. Dylan Scott, who left a career as a Chicago police officer to become a doctor. Whether the doctor has any connections to characters in Chicago P.D. is as yet unknown.

Veteran Weber, who previously did an arc on Wolf’s Law & Order: SVU, is repped by UTA and Brillstein Entertainment Partners.

Lockard most had recurring roles on NBC’s The Village and The Blacklist. He is repped by A3 Artists Agency, Anthony Calamita of AC Management, and attorney Ryan LeVine.

Hager stars in Condor whose second season will premiere on Epix later this year.  She is repped by MGMT. Entertainment, the Kohner Agency, the Characters Talent Agency in Canada, and the Nord Group.