Police procedural series such as Chicago P.D. are some of the most prominent shows in the world. Some of the plotlines of these shows involve police violence and dirty cop tactics. Most of these series show us how police sometimes use extreme force to obtain justice. 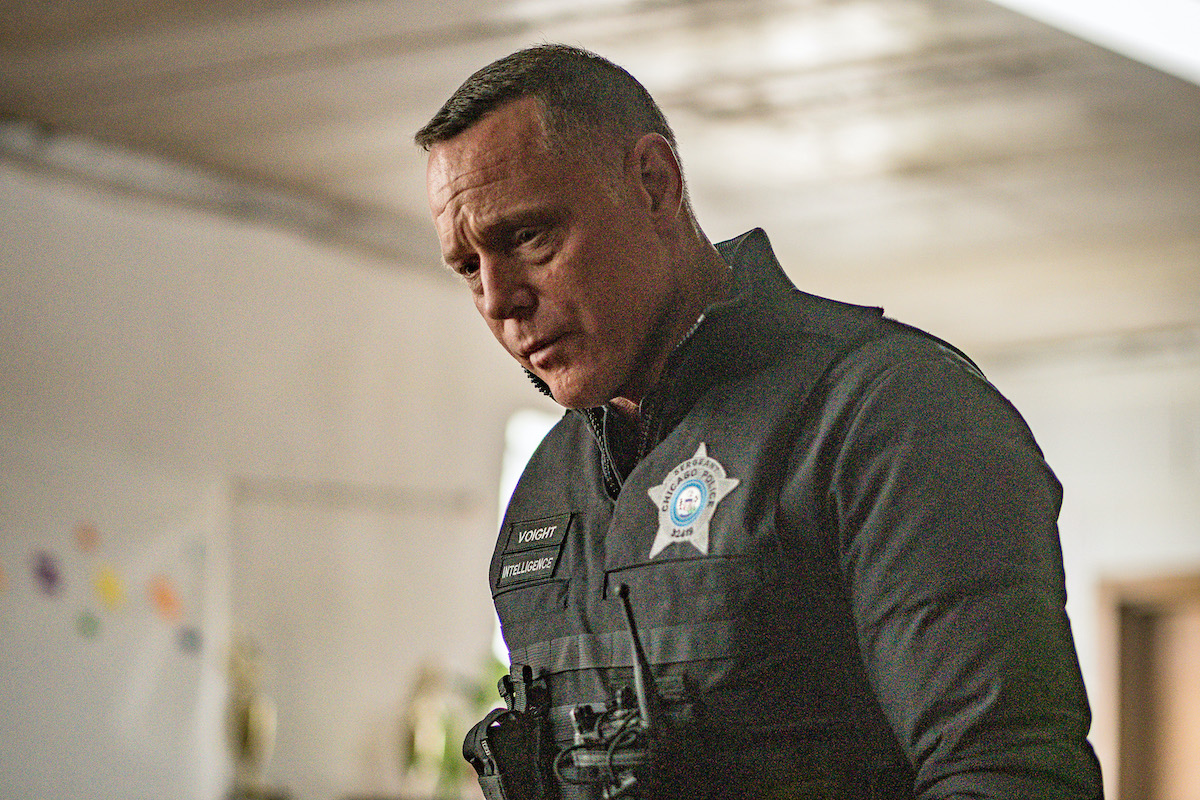 According to a report by the Business Insider, shows such as the Chicago P.D. have managed to garner millions of views. In the show, Hank Voight is often seen as a “dirty cop” due to his violent and not always by-the-books methods of getting the job done.

Some fans on Reddit are questioning whether Hank is a dirty cop. Moreover, some of them think that solving cases using cruel methods is reasonable, and he has the best intentions. One fan said, “He is dirty. He might have good intentions most of the time but he is still very dirty.”

Another fan chimed in, saying: “I love the show … I love Hank … but he’s dirty as f—. In later seasons they cleaned him up a little bit, but he is as dirty as dirty gets.”

Some fans believe that being a bad cop is not a bad thing as long as he keeps criminals off the streets and protects citizens from rapists. In his ways of handling crime in the past, he has used violence to ensure that all criminals were punished for their wrongdoings. His brutality was at times out of hand, and at the end of the day, a cop’s job isn’t to determine justice but to stop crime.

The fact that the show is working to address police brutality and reforming the force is the best decision. The show now brings out a reformed force that is trying to solve crime in a better way and shows the hiccups that come with learning to do things more by-the-book.

Hank is one of the most famous characters on the Chicago PD show due to his way of handling crime. His ways of involving violence and cover-ups when handling crime make him questionable as a cop. Hank deals with multiple underground criminals in a rogue manner.

Although he has good intentions, he primarily uses violent methods to solve all investigations. His vigilante actions in handling crime start when Browning murders his close associate. Hank, along with other officers, murder Browning and dispose of his body. Hank is quite brutal in the show and has done things like use pliers to break criminals’ fingers and also puts guns in their mouths.

More recently, Hank was involved in covering up for his fellow force member Hailey Upton after an unfortunate shooting incident, showing Hank’s shady ways of policing aren’t a total thing of the past.

Hank’s transformation on the show

Hank has managed to change some of his rogue behavior and transformed from a ruthless officer to a good and responsible cop. His change includes showing sympathy for others in most of the criminals he catches.

Fans loved his transformation, though most think he was a dirty cop. However, it’s clear that Hank isn’t completely reformed yet, given what happened with Upton and the cover-up.