The DJ is broadcasting from Portugal this week but that hasn't stopped the top class talent joining him on the airwaves. 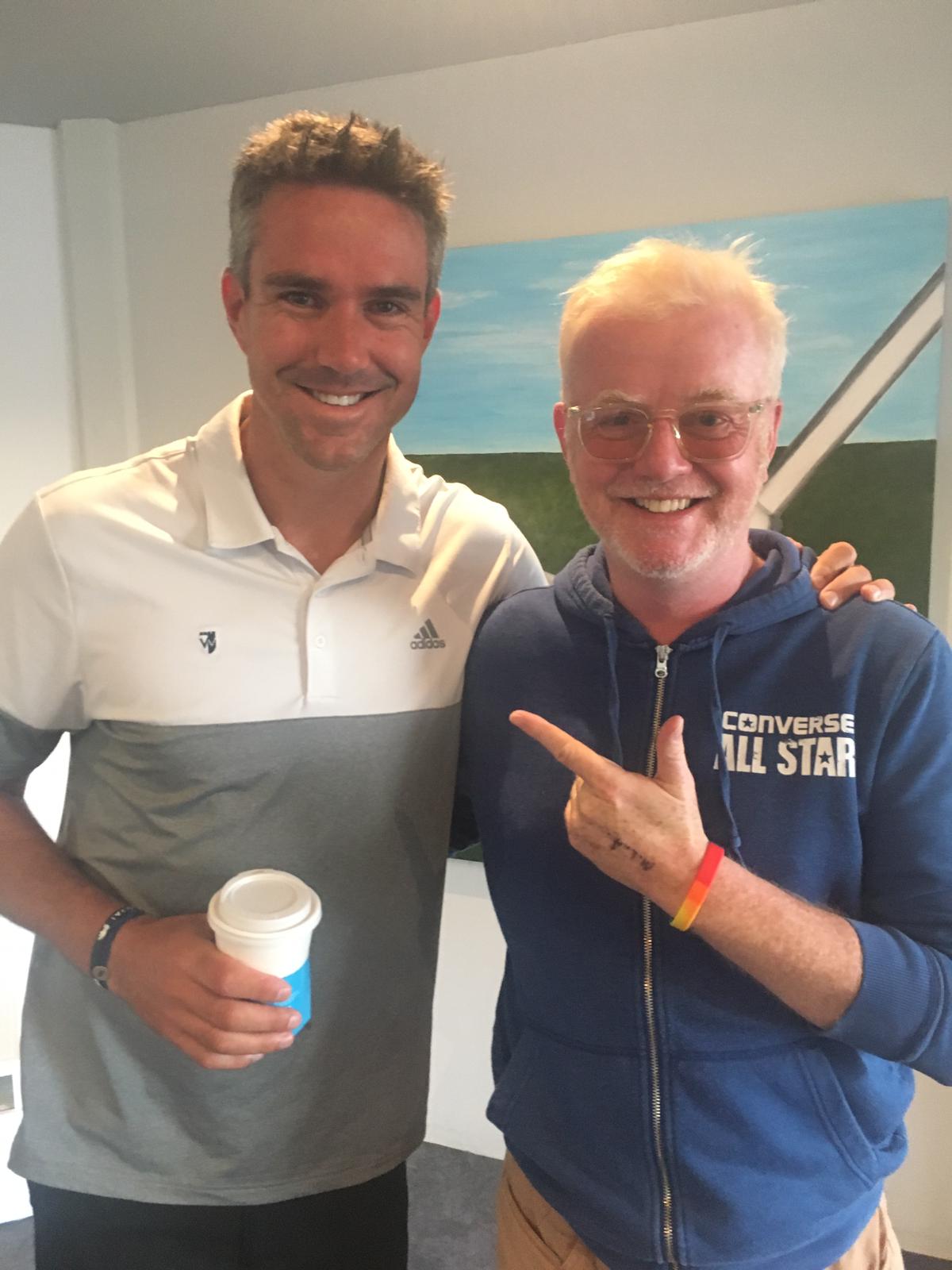 Big hitting Pietersen is in the country on holiday with his family and took some time out to speak to Chris, who began the conversation by saying: "We were on the same plane coming out."

The respectful sportsman replied: "I didn’t want to annoy you."

Chris laughed: "I didn't want to annoy you either. It was a celeb stand off. It was hilarious."

He continued: "We both respectively stood off from each other, but I’m a massive fan of you, always have been." 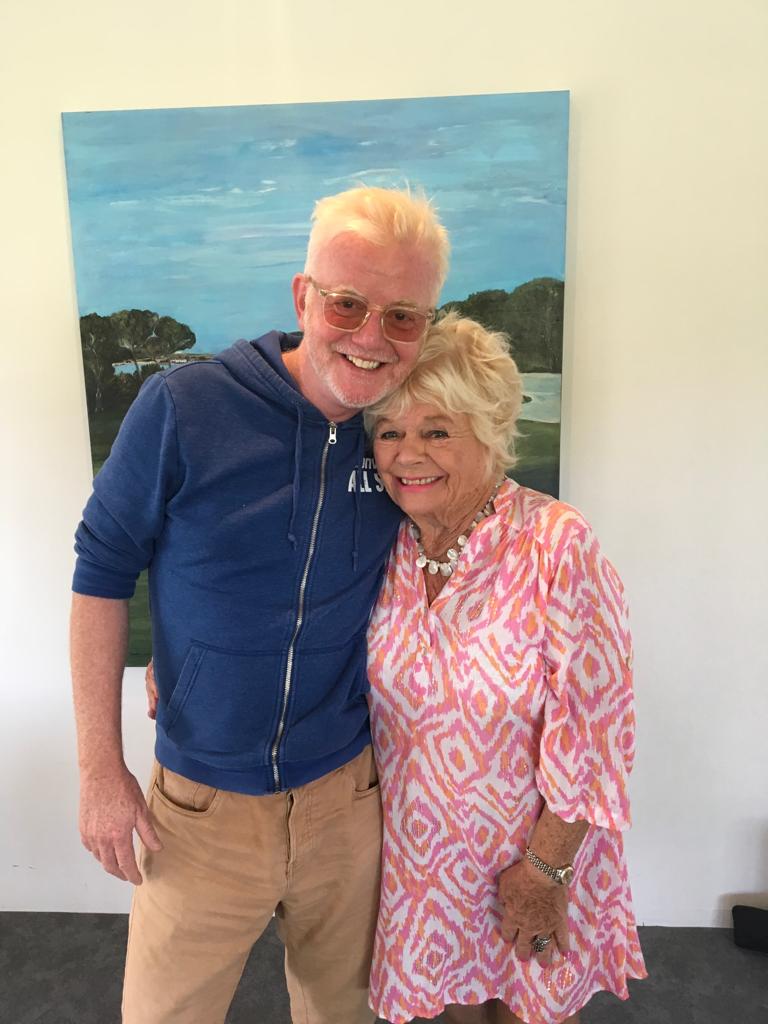 The pair went on to talk about Kevin's golfing prowess, with the retired cricketer revealing he plays off a six handicap and his best score is an impressive 71.

They then turned their attention to the Ashes back in the UK and how the series is still hanging in the balance after two tests.

Pietersen was full of praise for Jofra Archer and questioned why he didn't start in the first test after his World Cup heroics and susequent impact on the field.

Yesterday Dragons' Den star Peter Jones was a guest, revealing he had to live on a warehouse floor after losing millions of pounds aged just 28.

The 53-year-old businessman currently has an estimated net worth of £485 million but admits he made serious mistakes along the way.

He said: “The late twenties everything sort of, I got a bit carried away, made huge mistakes and then lost everything."

In disbelief, the talk-show host replied: "Did you really?!"

Peter replied: "I lost everything I had people that owed me money, and didn’t pay me, international couriers which were massive, they were originally owned by BA, they went bust and then at 28, I just literally just lost everything – cars, house, the whole lot." 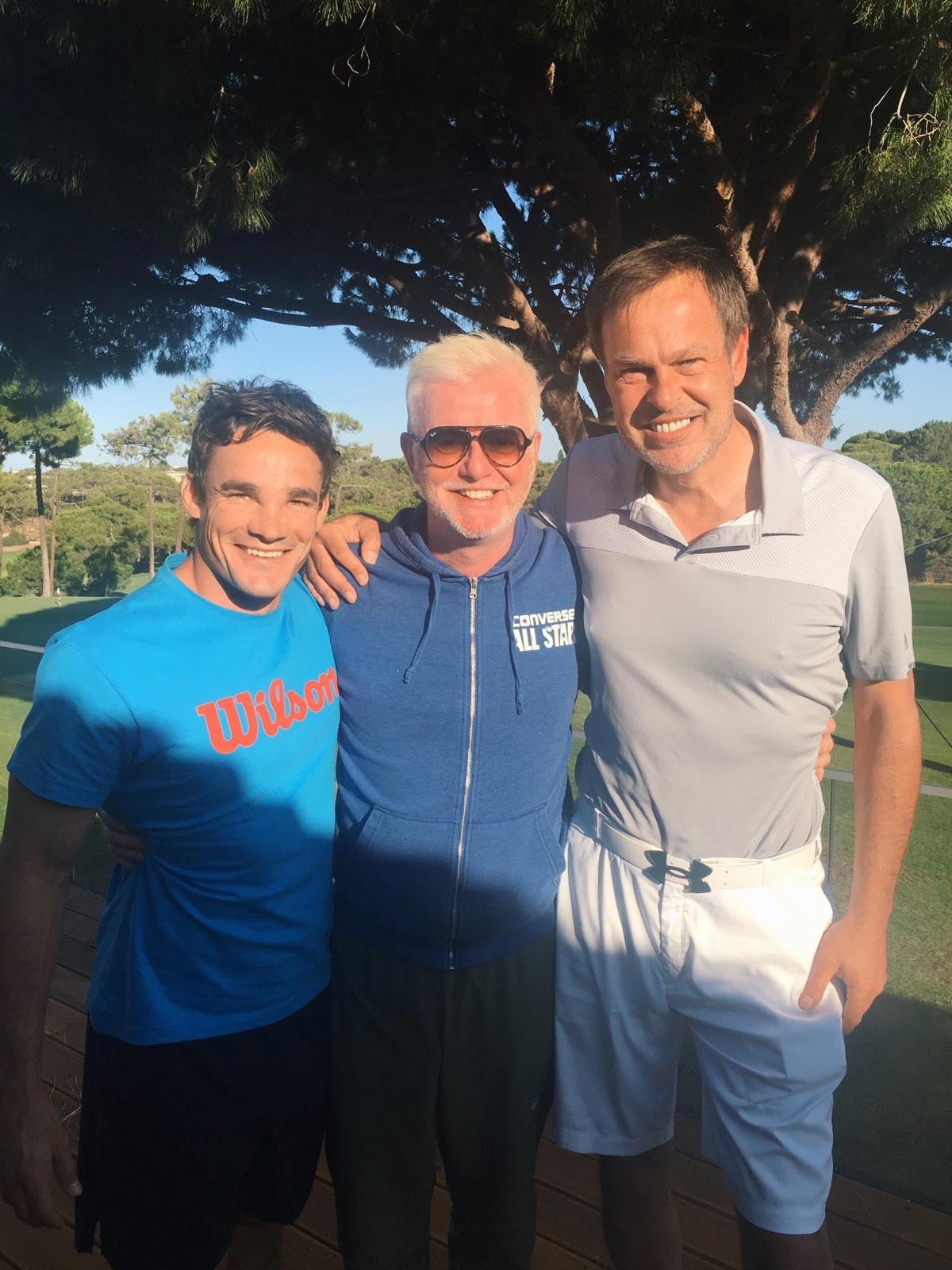