FUNNYMAN Chris Ramsey is swapping stand-up for samba as he has been confirmed in the Strictly Come Dancing 2019 line-up.

The Geordie comic is just one of a host of celebs to sign up to appear on the BBC dance show and his fans couldn’t be more thrilled. Here is what you need to know about the Newcastle lad… 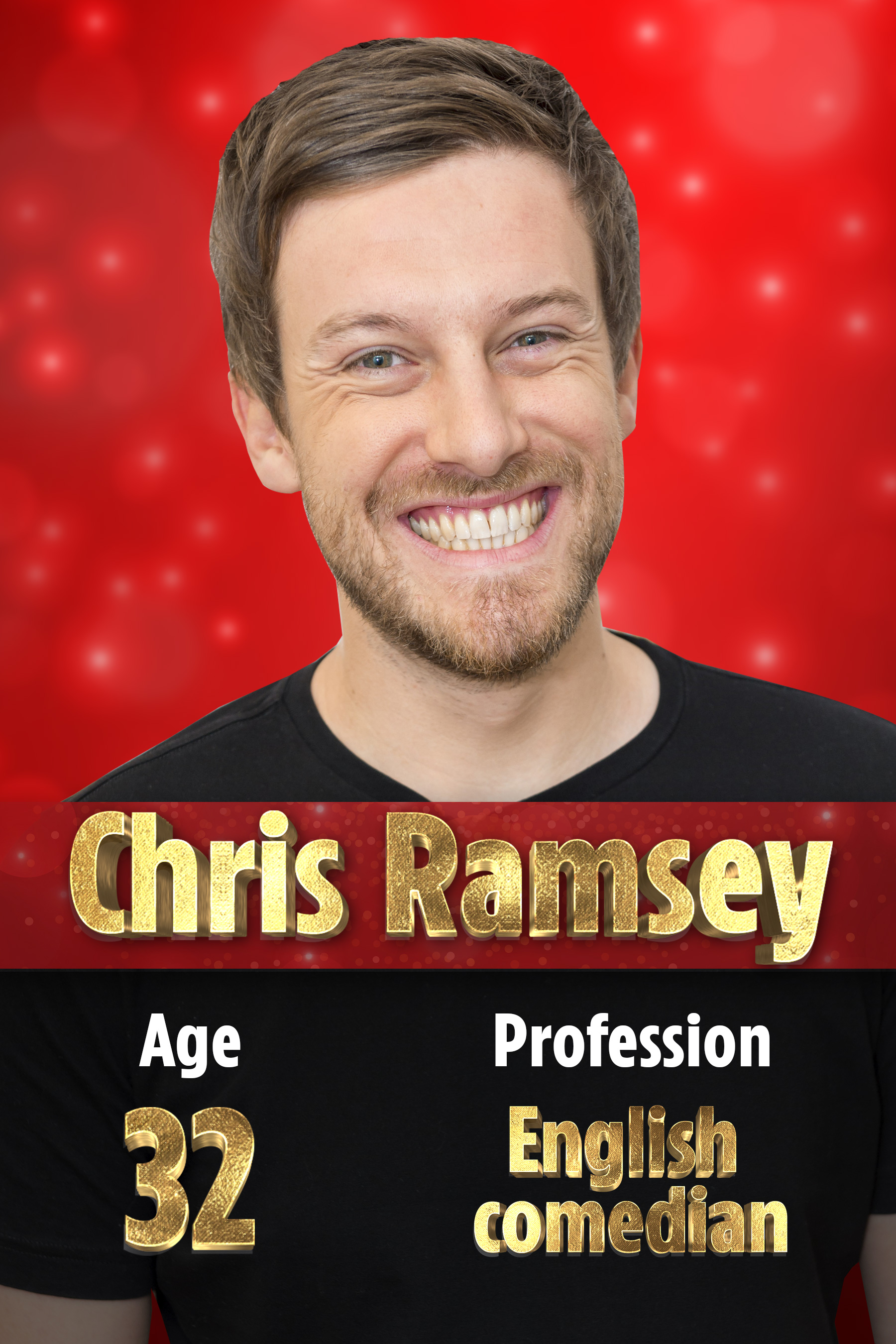 What has Chris Ramsey said about Strictly Come Dancing?

Speaking on The One Show, he said: "I’m really buzzing I’m genuinely excited for it. I’m looking forward to the let’s watch Chris."

When asked if he told anyone he would be joining the show, he said: "I went mental I told everyone – I told three of my mates on a stag do but they forgot."

How much is Chris Ramsey being paid to join Strictly Come Dancing?

The comic could pocket a pretty penny taking part in Strictly Come Dancing, as each celebrity is given a standard £25,000 payment.

In 2018, The Sun revealed how contestants were given a quarter of a million when they signed up for the BBC One series.

Who will Chris Ramsey be partnered with on Strictly Come Dancing? And what are his odds of winning?

Chris could potentially be partnered with Karen Clifton, who has worked with a number of male celebs since joining the show in series 10.

Many of her celebrity partners have worked in television, including Mark Wright, Simon Rimmer and Charles Venn.

According to the latest odds made by Oddschecker, Chris has a 16/1 chance of winning the show.

While other confirmed contestants Emma Barton and David James have been given 12/1 and 18/1 respectively.

Who is Chris Ramsey?

He first made his way into the public eye in 2010 when he put on his first solo stand-up show Aggrophobic.

In 2011 he took his second stand-up show Offermation to The Edinburgh Festival Fringe where it was nominated for a Fosters’ Comedy Award – previously the Perrier.

The show was so successful that he took it on the road for a sell-out tour in 2012. 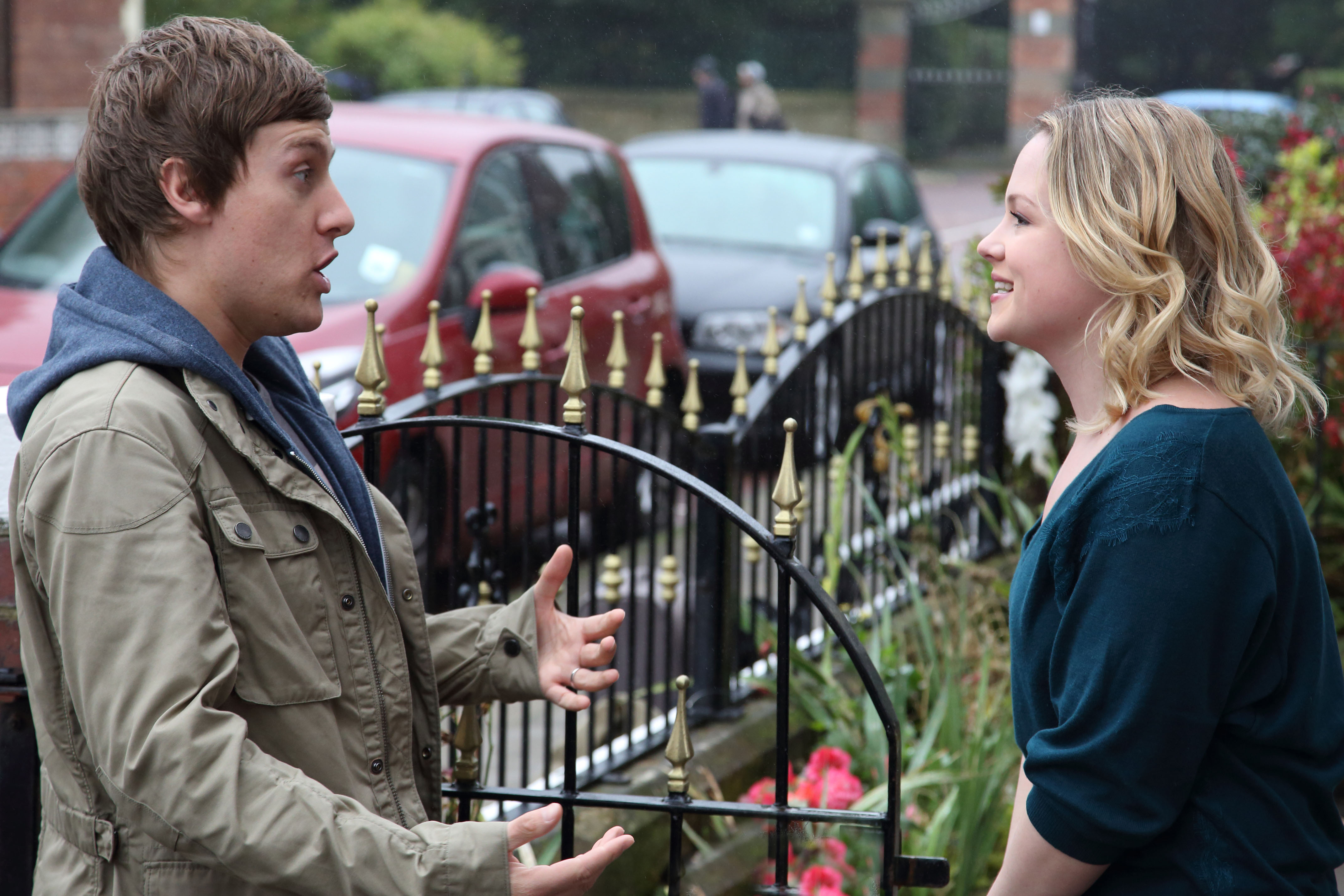 How did Chris Ramsey get famous and what's he been in?

Off the back of his new found success Chris began to star in a number of comedy panel shows including Mock The Week, 8 Out of 10 Cats Does Countdown and Celebrity Juice.

Between 2012 and 2013 Chris took on the role of Jack Pearson on BBC Two sitcom Hebburn and in 2015 he took part in Channel 4 series Time Crashers where he tried out different jobs throughout history.

His success earned Chris the biggest gig of his career to date – hosting the I'm A Celebrity spin-off Extra Camp alongside the likes of Vicky Pattison, Joe Swash and Stacey Solomon. 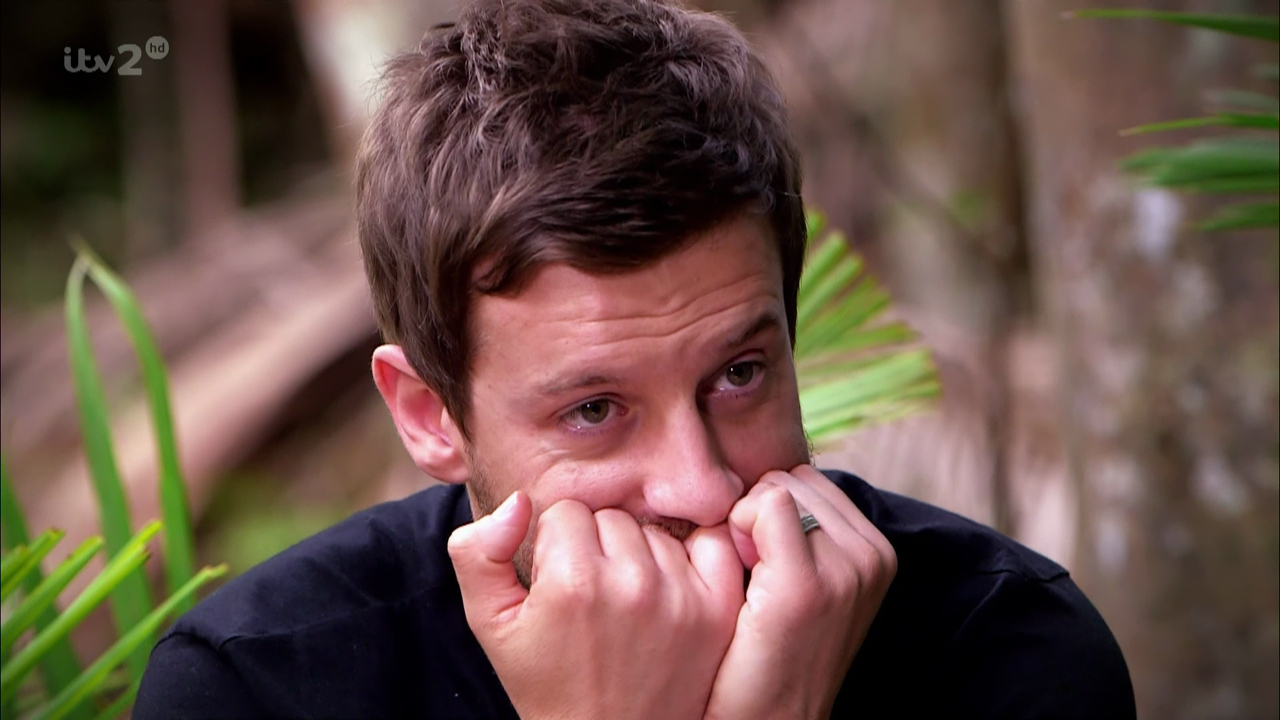 But The Sun's Bizarre column revealed that both Chris and Vicky Pattison had been axed as part of a major overhaul of the show.

The 30-year-old took over as presenter of panel show Virtually Famous in December 2016 and even had the chance to front his own show.

Starting on Comedy Central in January 2017, The Chris Ramsey Show featured the comic and guests looking at news stories which are sent to Chris on social media.

In August 2017 he starred in a one-off special ITV show called Possibly the Best Adverts in the World.

When did Chris' wife had a miscarriage?

On August 13, 2018 Chris' wife Rosie revealed she suffered a miscarriage.

The mother-of-one took to social media to share the sad news with a heartbreaking post, detailing their loss and the trauma she has been through.

Rosie and Chris, who married in 2014, are parents to a son called Robin.

When can I watch Strictly Come Dancing 2019 on BBC One?

Strictly Come Dancing is returning for its 17th series on BBC One in 2019.

The series premiere will follow shortly after, but a date is yet to be confirmed.

The main show will air live on Saturday evenings with the results the following day on Sundays.

In July 2019 it was revealed Motsi Mabuse will be joining the judging panel of Shirley Ballas, Bruno Tonioli and Craig Revel-Horwood.

Claudia Winkleman and Tess Daly return as the presenting duo, with Rylan Clark-Neal confirmed as host of Strictly: It Takes Two alongside Zoe Ball.