The role, voice over narration for a single episode of the Netflix series, will be recast 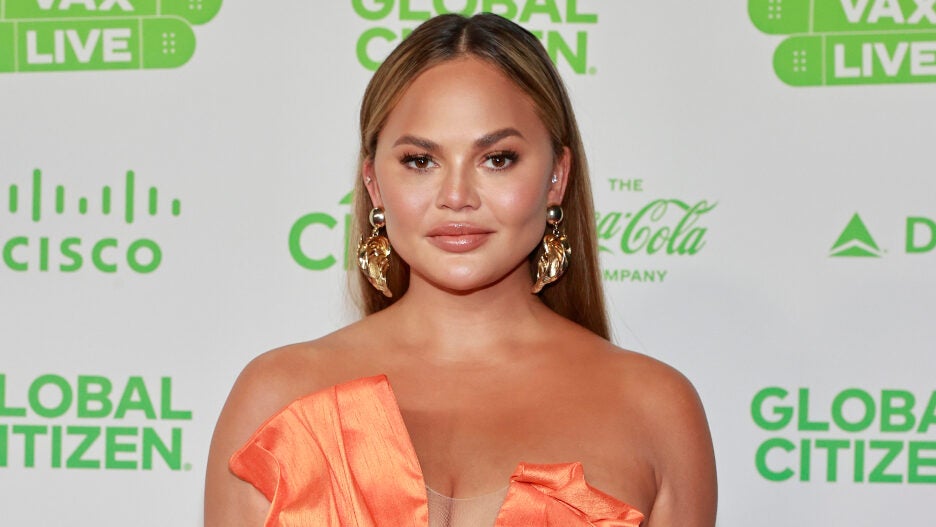 Just a month out from the launch of “Never Have I Ever” Season 2, a surprise voiceover appearance by Chrissy Teigen has been cut, a Netflix spokesperson told TheWrap.

The role, a single-episode appearance, had already been recorded; It is expected to be recast before Season 2 premieres on Netflix in July.

No reason was given for Teigen’s decision to step away from the show; her representatives didn’t immediately respond to a request for comment from TheWrap. But Teigen’s departure follows her apology three weeks ago to Courtney Stodden, after Stodden publicly outed her for conducting an online bullying campaign a decade ago.

Stodden, who identifies as non-biary, became a tabloid fixture when they married actor Doug Hutchinson in 2011. Stodden was 16 and Hutchinson was 50, leading to a media circus that included Anderson Cooper calling them a stripper on CNN and Dr. Drew examining their breasts in front of a live studio audience. The couple divorced in 2020 but the release of “Framing Britney Spears” had Stodden reevaluating their own treatment in the public eye.

In a recent interview with The Daily Beast, Stodden detailed multiple instances of bullying by celebrities like Joy Behar and Courtney Love, but Stodden singled out Teigen for especially cruel behavior — and provided proof in the form of Twitter screenshots.

“She wouldn’t just publicly tweet about wanting me to take ‘a dirt nap’ but would privately DM me and tell me to kill myself. Things like, ‘I can’t wait for you to die,’” Stodden said.

“Not a lot of people are lucky enough to be held accountable for all their past bullsh–t in front of the entire world,” Teigen said in her apology, posted on Twitter. “I’m mortified and sad at who I used to be. I was an insecure, attention seeking troll. I am ashamed and completely embarrassed at my behavior but that… is nothing compared to how I made Courtney feel.” 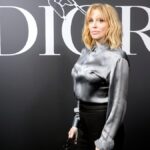 “I have worked so hard to give you guys joy and be beloved and the feeling of letting you down is nearly unbearable, truly. These were not my only mistakes and surely won’t be my last as hard as I try but god I will try!!” Teigen continued.

Teigen hasn’t been active on social media since.