The presenter, 57, made a dig about the ITV programme's viewing figures – despite being one of its main presenters. 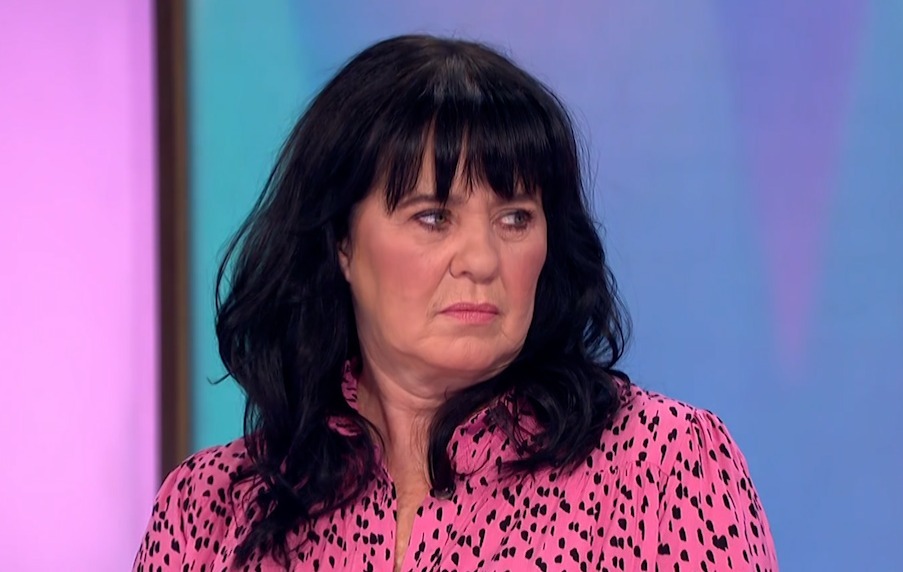 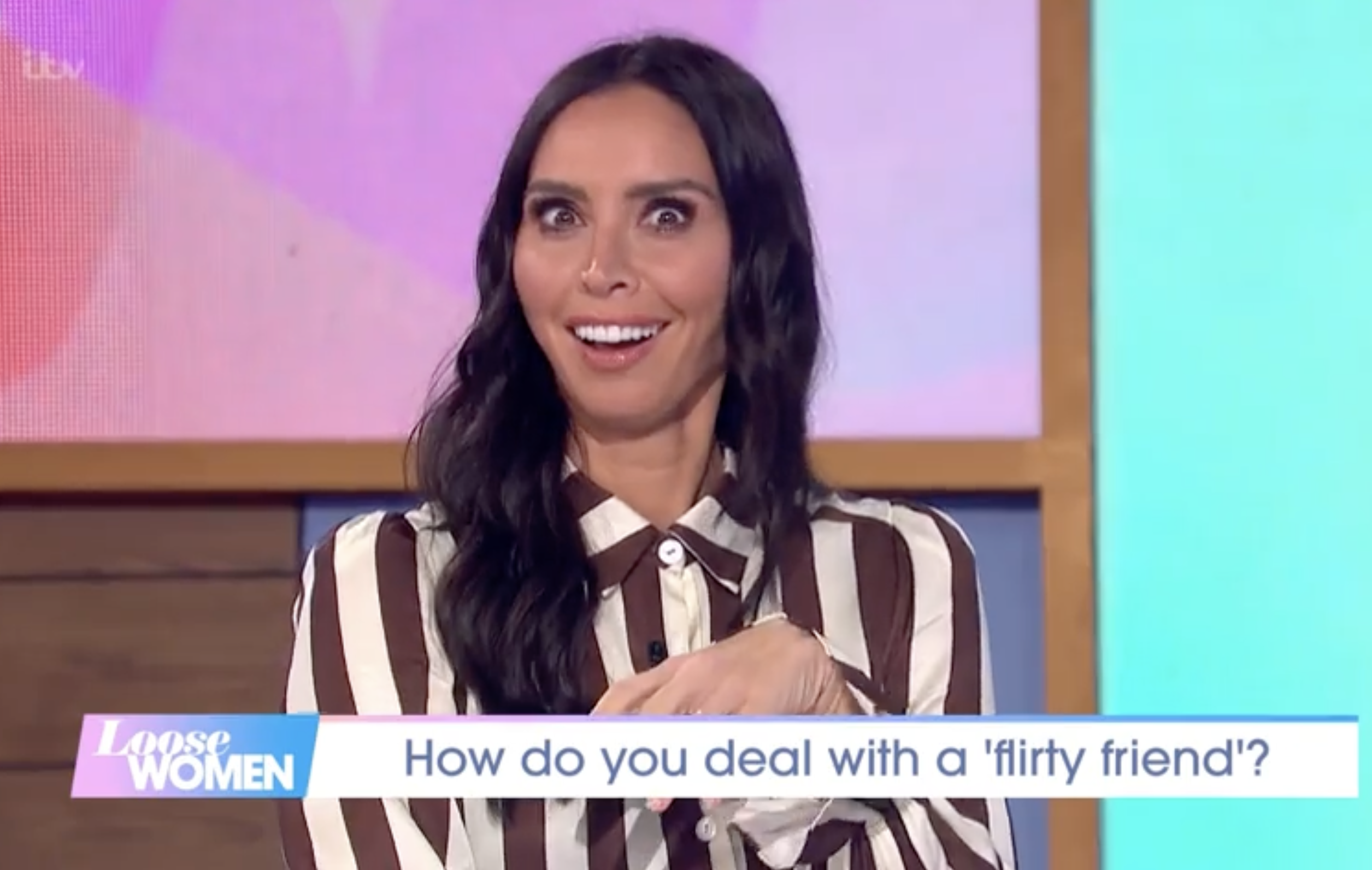 But it appeared to all be in good jest, as Coleen laughed off the comment during a conversation about flirting.

"I think there are different types of flirting," she explained, as a picture flashed up of her flirting with host Christine Bleakley's husband Frank Lampard.

"If that was serious flirting, which obviously it isn't, then I wouldn't be sitting on telly in front of – I was going to say millions of people… 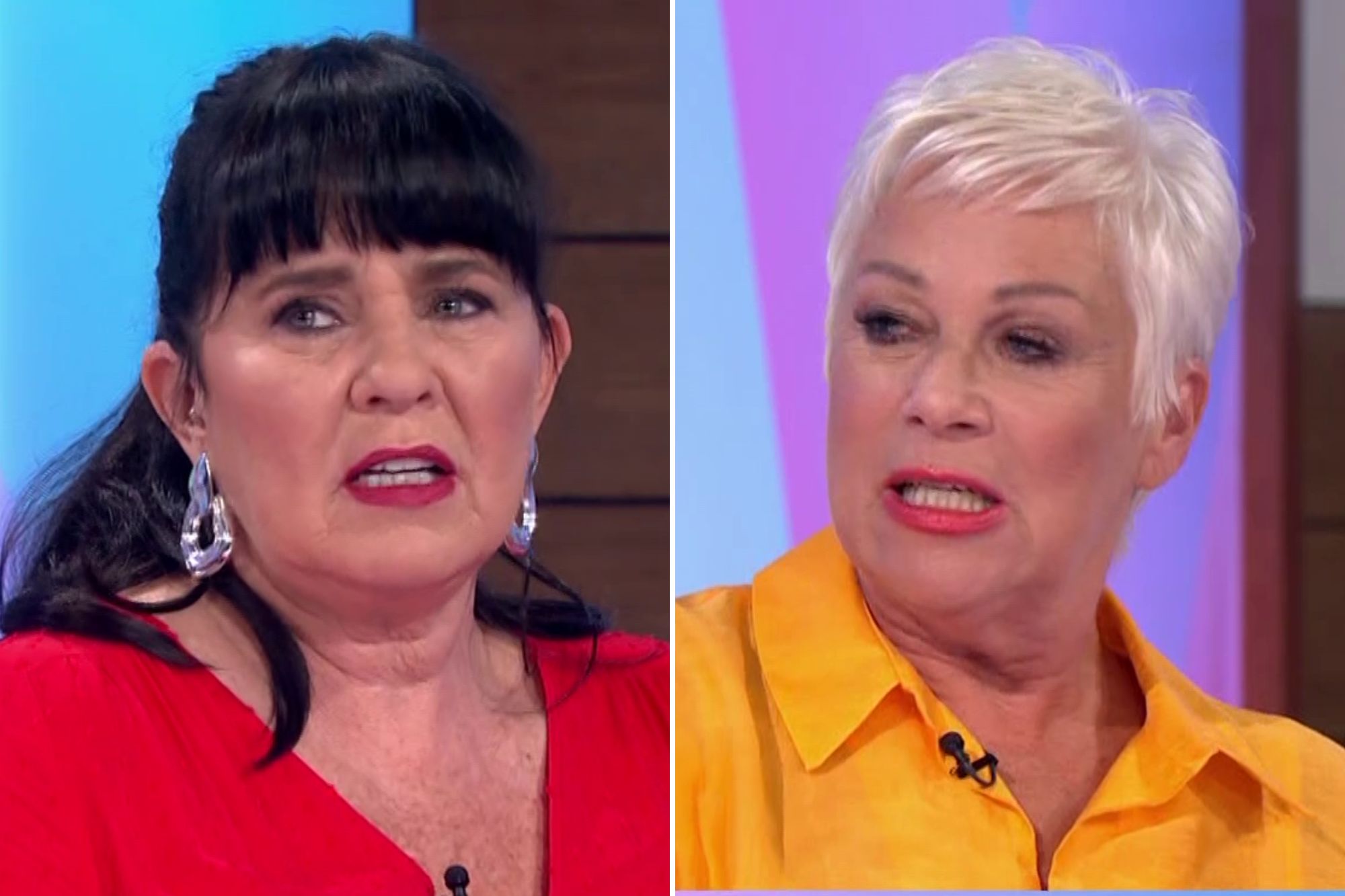 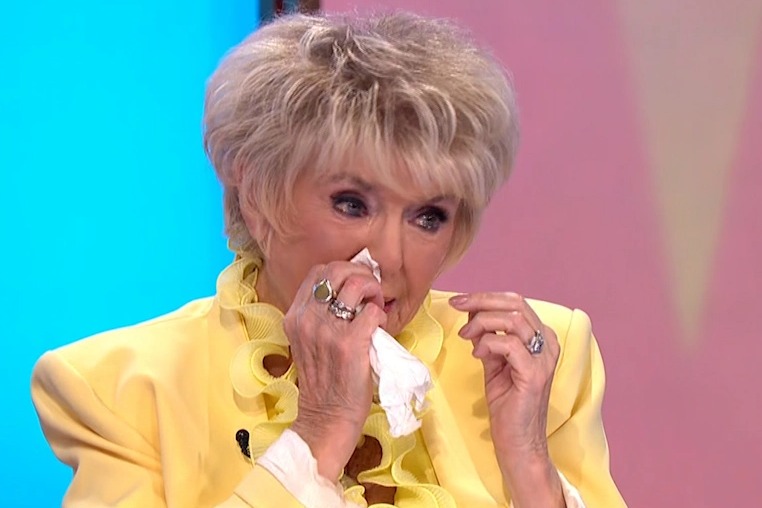 The remark left Christine shocked as the panel burst out laughing.

Coleen continued: "There's a difference. If I was at a party and you saw me sitting quietly in the corner flirting with Frank you might come over and knock me out."

Coleen is single again after calling time on her year-long romance with supermarket worker Michael Jones, 58, in April.

The 57-year=old, who has two sons from her marriage to Shane Richie and a daughter from her union with Ray Fensome, introduced Michael as her boyfriend on Loose Women in January.

FROM SOFA TO JUNGLE

Coleen had been single for almost two years following the end of her 11-year marriage to Ray in 2018.

She revealed they had met on Tinder and their first date lasted six hours. 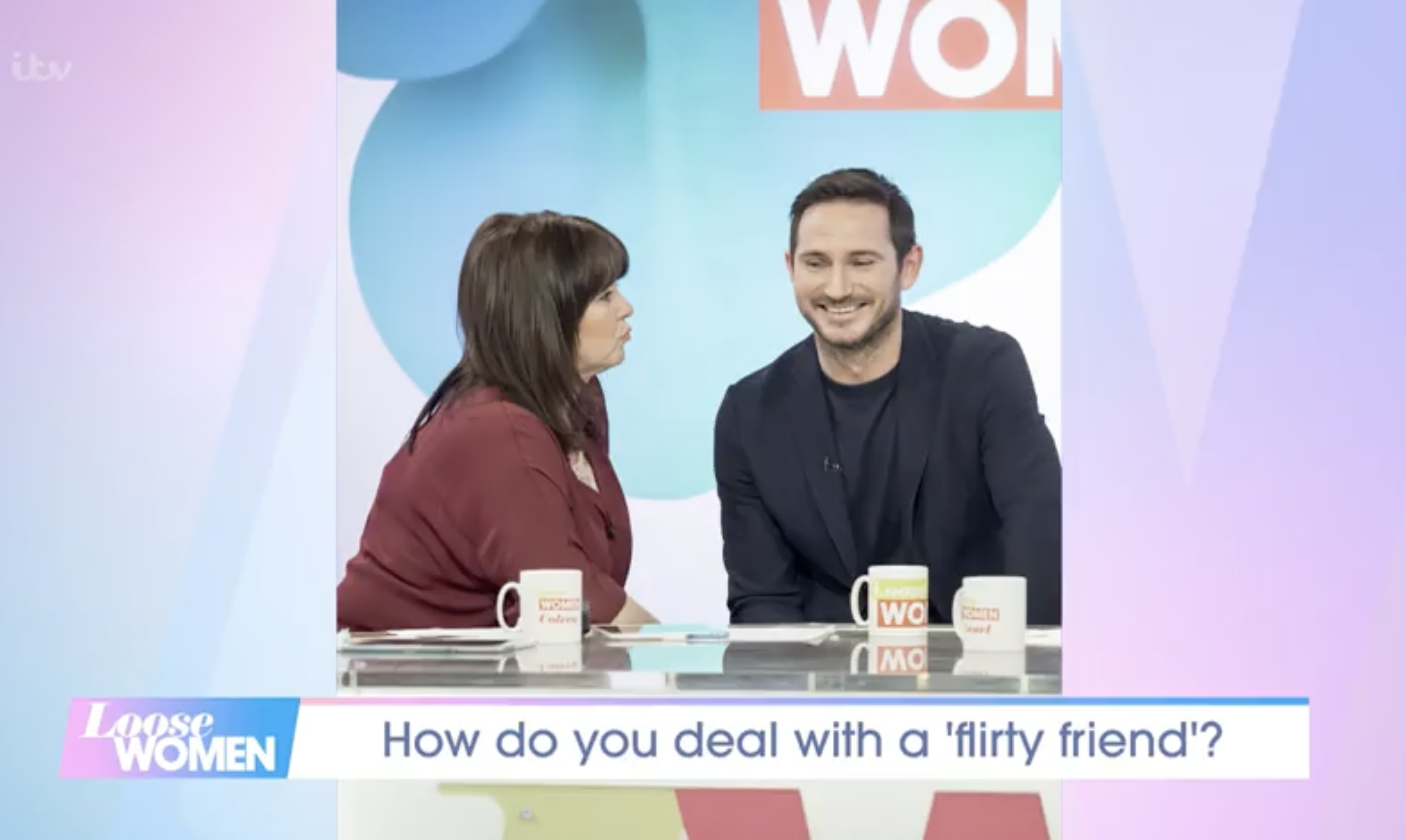