Channel 5 premiered a special documentary which provided viewers with some major insight into the 1973 hit sitcom Last of the Summer Wine. During the episode, it was revealed two stars Michael Bates and Bill Owen had a major clash over their political views.

Last of the Summer Wine became an instant hit with viewers after it premiered in 1973 and became the longest-running comedy programme in Britain.

After 31 seasons, the sitcom came to an end in 2010, however, it wasn’t all smooth sailing for the cast.

The documentary revealed Michael Bates and Bill Owen, who played Cyril Blamire and Compo Simmonite struggled to get on during filming and often clashed on set.

During the documentary Crispian Sallis, the son of the show’s Cleggy star Peter Sallis, lifted the lid on the feud. 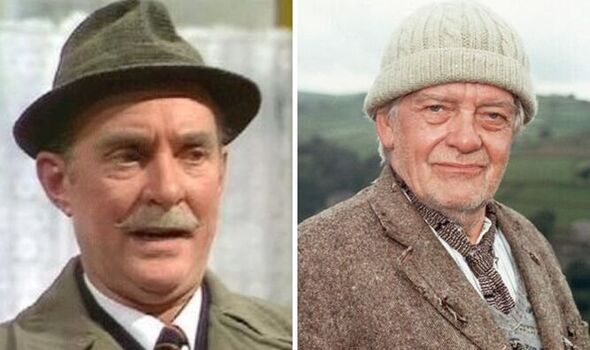 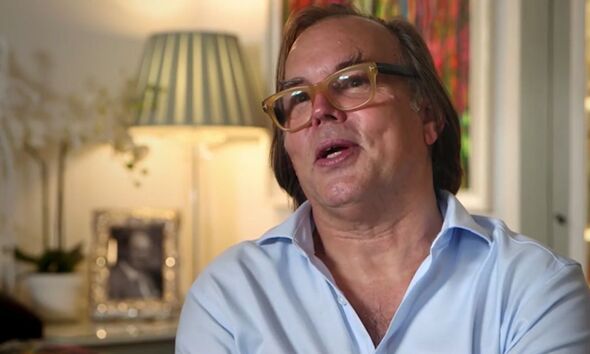 He disclosed: “Billy and my father formed a friendship straightaway, they absolutely, instantly hit it off.”

However, Bill Owen’s son Tom Owen revealed things weren’t as harmonious with everyone on set.

Tom shared: “Bill got on much better with Peter than he did with Michael Bates, he was very right-wing and my dad was very left-wing.”

Crispian confirmed their differences were also rooted in their political views 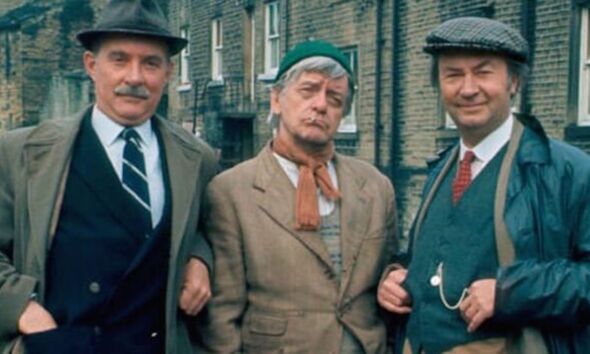 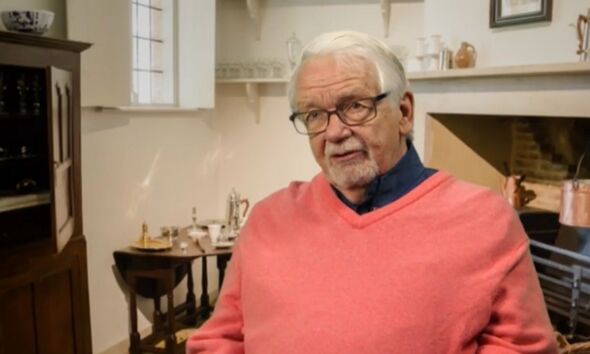 He stated: “Bill was the Labour party and pa was sort of middle of the road, easy going, no big deal.

“But Michael was Churchillian and Bill and he on the set were just continuously clashing.”

Reflecting on the tensions, Crispian added: “Pa, if not Jimmy Gilbert the director, pa was like ‘Will you two just pack it in.’”

Despite being a fan-favourite for his portrayal of Cyril Blamire, Michael didn’t last long on the sitcom.

In 1978 Michael sadly died aged 57after a battle with cancer.

His co-star Bill also met a similar fate after starring as Compo for more than 25 years.

Although he had fallen ill while filming, Bill continued to work until his death in 1999 with his last on-screen appearance taking place in April 2000.

It was revealed that Bill had been battling pancreatic and bowel cancer and he died aged 85.

Michael’s death had left a huge hole in the show, but his slot was eventually filled in 1976 when Brian Wilde joined the cast as Walter ‘Foggy’ Dewhurst.

The show has since remained a memorable part of British TV as it secured its spot as one of the longest-running sitcoms in the world.

Last of the Summer Wine garnered fans across the globe as it was shown in more than 25 countries including the United States and Canada.

Last of the Summer Wine: The Story Of… is available to watch on My5