The homeless man – who is played by actor Bill Fellows in the ITV soap – discovered the bag he found was wanted by police for evidence about Seb’s murder. 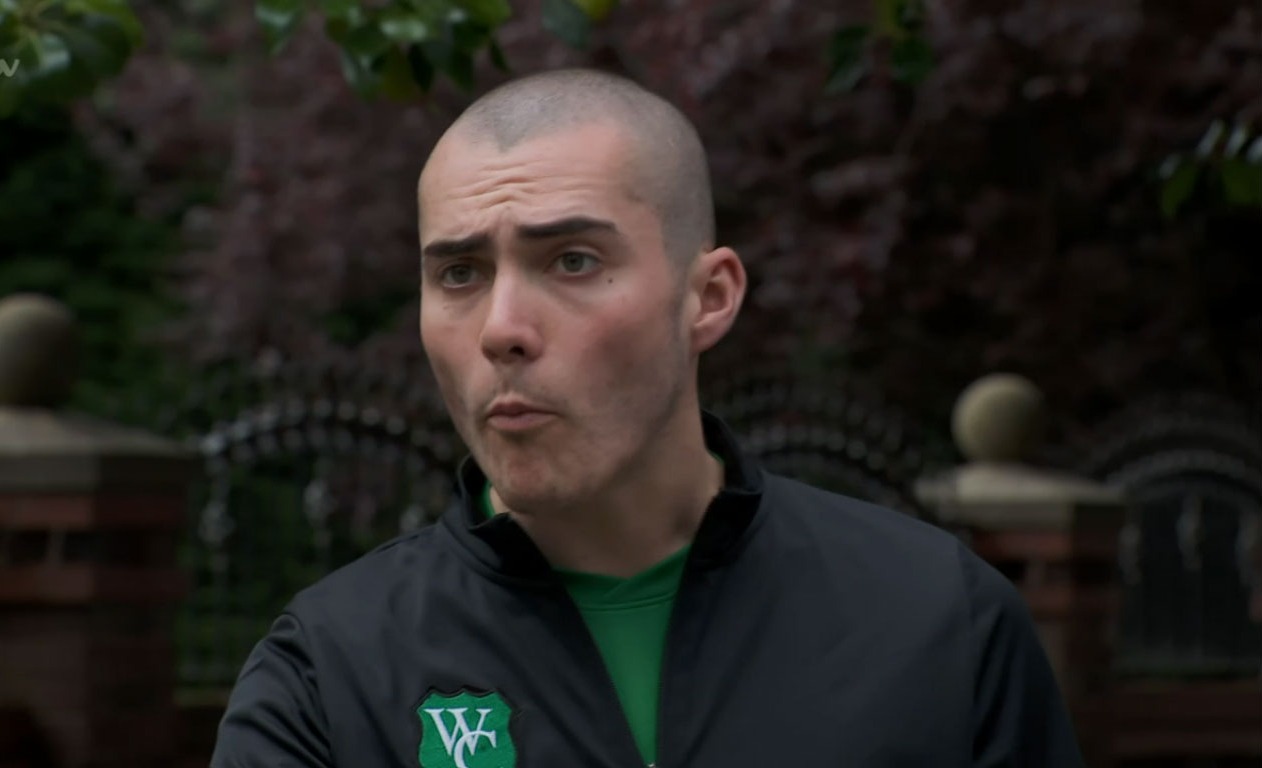 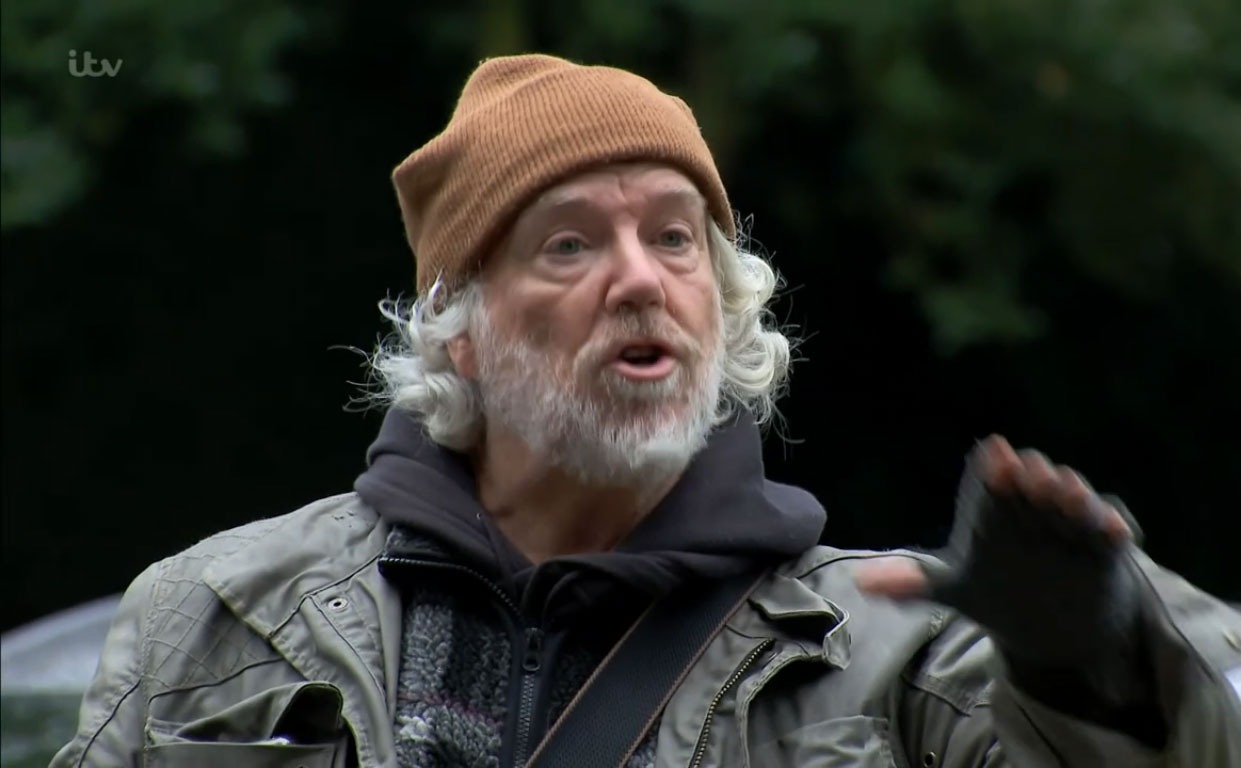 After hearing Asha and Nina talk about how they needed to get the bag to get Corey sent down, Stu made a shock decision.

Instead of doing the right thing and handing it over – he tracked Corey down.

And he followed him home before confronting him – and revealing exactly what he wanted.

Showing him the bag, he said: “I saw you throw it in the river a while back.

“I was the one who fished it out. One man’s rubbish is another man’s treasure.

“That bag has come in handy, I tell you.”

But as Corey tried to threaten the man, realising what he had, Stu was ready for him.

“I’ll give you back your bag, for a price.

“You wouldn’t want it to fall into the hands of the police now, would you?”

Corey realised he was trapped – but fans are disgusted at Stu for giving Corey the chance to escape justice.

One wrote: "Oh great! So Corey will pay him off and we'll never get justice and the end of this. #Corrie"

A second said: "It's quite funny seeing Corey riled! And calling Stu a piece of filth. That's exactly what Corey is. #Corrie"

Another added: "Corey is a real piece of work. Well done Stu for standing your ground against him. #Corrie" 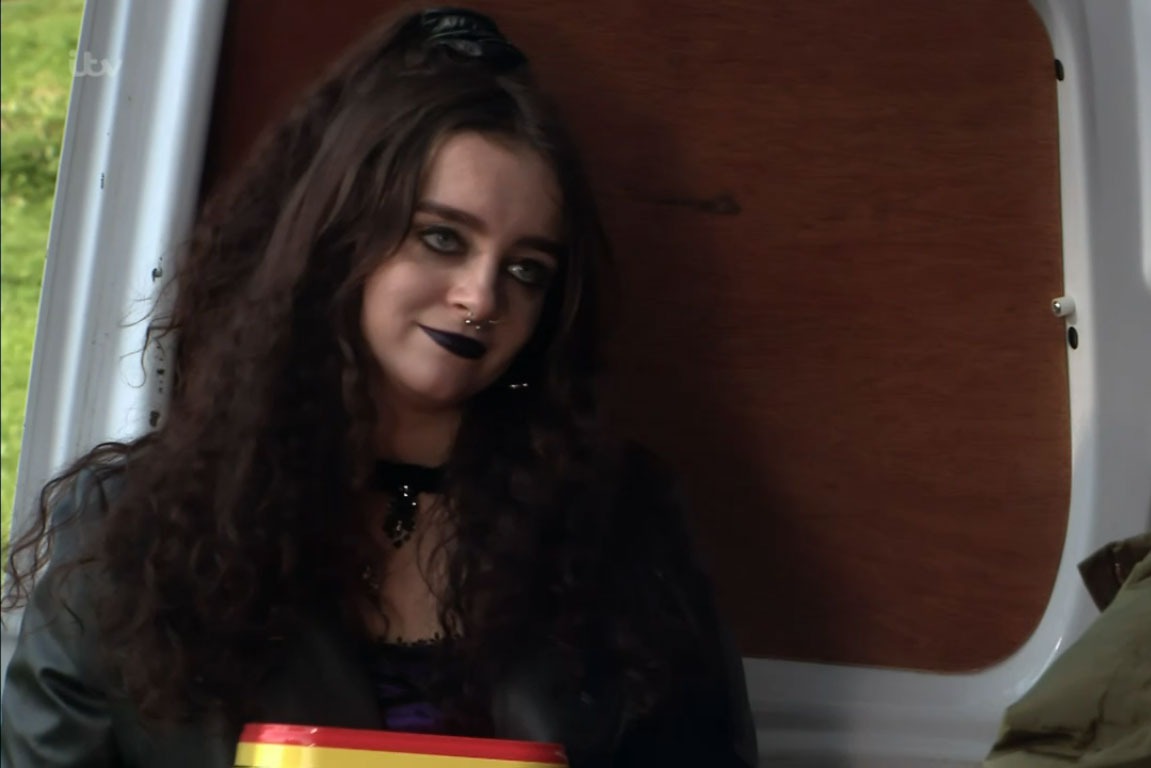 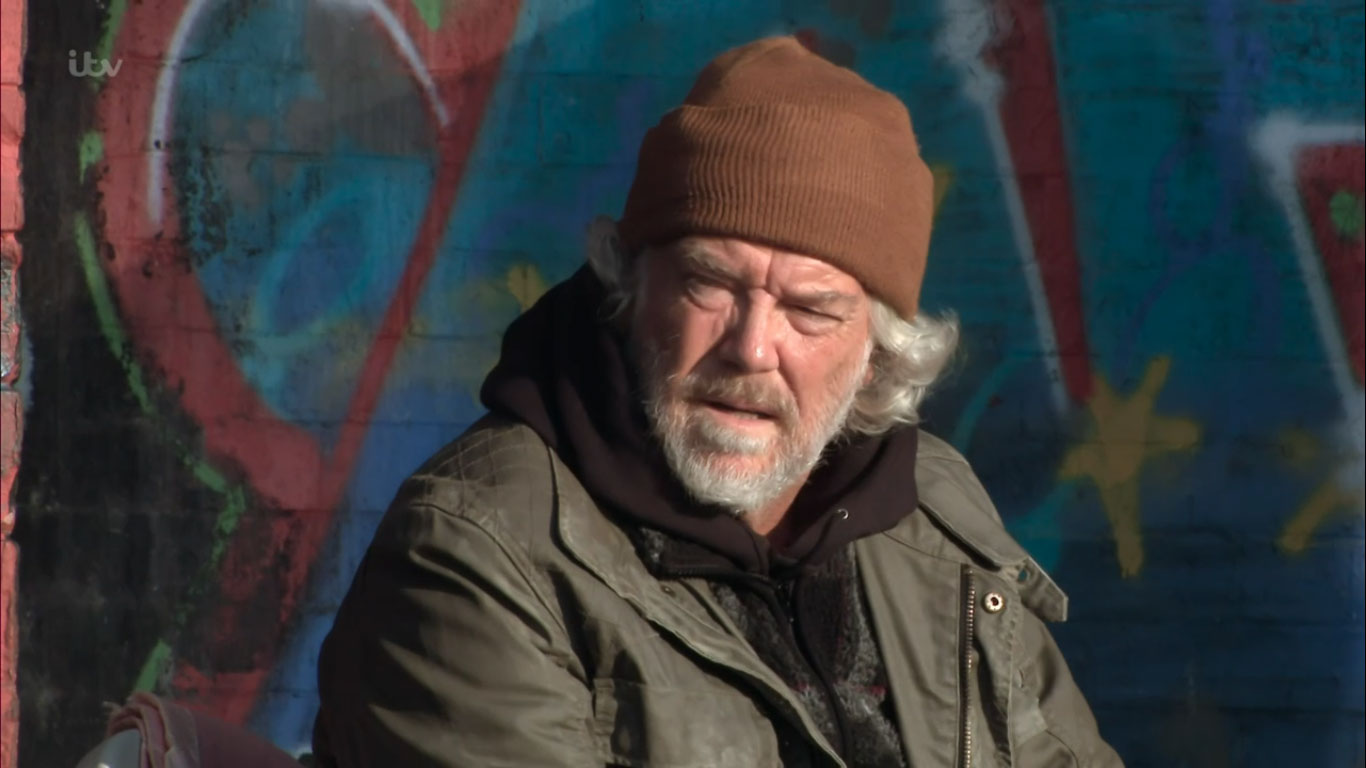