Pat Phelan (played by Connor McIntyre) was last seen in Weatherfield back in 2018. In a recent interview, the actor who played the iconic villain has spoken out about returning to the soap, and it seems the only way the bosses at Coronation Street could sign him up, is if he played Pat’s twin brother.

Pat arrived on the cobbles back in 2013 as a morally bankrupt Scouse builder, but fans loved to hat him.

His first storyline involved getting into business with Owen Armstrong (Ian Puleston-Davies), before fleecing him.

He then blackmailed Anna Windass (Debbie Rush) into having sex with him in order to protect her son Gary Windass (Mikey North) after he assaulted and nearly killed Phelan.

Fans will remember how Anna continued to harbour a grudge against hime when he began working for Jason Grimshaw (Ryan Thomas) three years later. 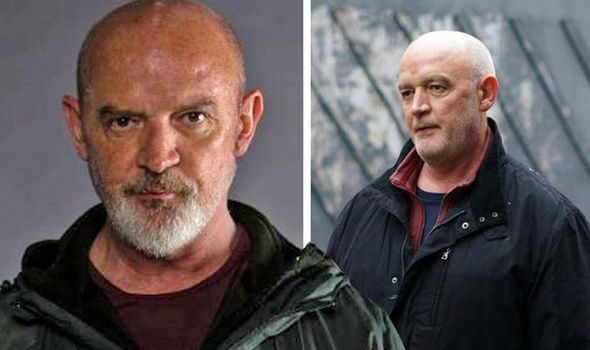 So much so, Phelan got Anna out of his way by framing her for Seb Franklin’s (Harry Visioni) ladder accident.

Another part of his storyline was his romance with Eileen Grimshaw (Sue Cleaver).

After getting into bed with her, he managed to take over Jason’s construction business when he moved to Thailand.

And his grand plan was to sell a load of bogus flats, but when his business partner Vinny ran off with the money, Phelan was forced to stay put.

He ended up marrying Eileen in 2017 and the remainder of his life was a constant battle to keep his crimes under wraps.

In iconic Corrie scenes, Phelan watched Michael Rodwell die from a heart attack after he rumbled the villain’s flat scam. 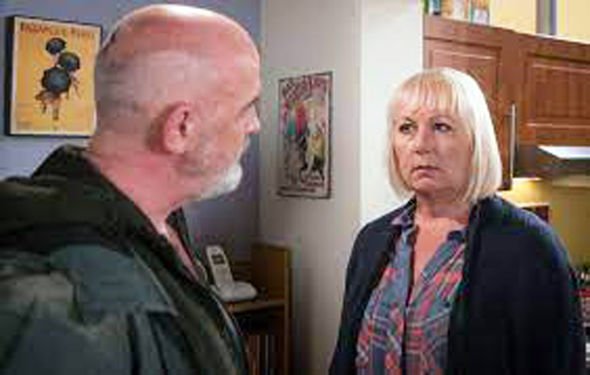 He then went onto murder Andy Carver and Luke Britton for knowing too much, and finally Vinny as payback for robbing him.

The only decent element of Phelan was his endeavours to get closer to daughter Nicola, who was conceived when he slept with and possible raped her mother.

It wasn’t long before his crimes came to light and both Nicola and Eileen turned against him.

Coronation Street writers then sent Phelan into hiding after falling to his apparent death in the ice cold sea.

He then returned for a final showdown with Anna, and finally got his comeuppance when she stabbed him in the chest. 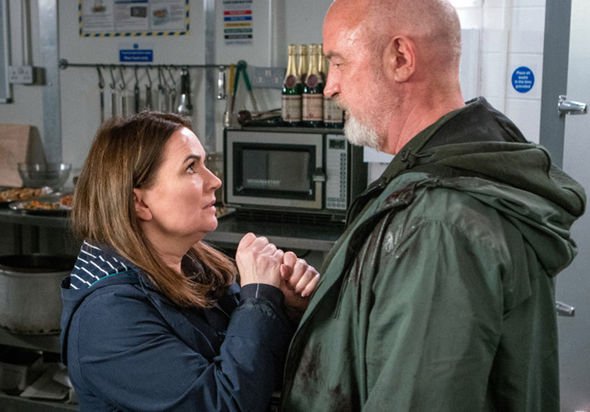 Since Phelan, Corrie fans saw Geoff Metcalfe (Ian Bartholomew) take over as soap villain but he was killed last year.

Gary is arguably trying to be the latest villain, but perhaps they need Connor to return and show them how it’s done.

Speaking about his time on the soap the actor said he didn’t expect his storyline to take such a turn.

“The role of Phelan went beyond my expectations. I was only signed for three episodes initially, and if I’d have known at the beginning that we were going to create this villain, it would have been quite daunting!”

During his conversation with Inside Soap, the idea of returning as Pat’s brother, Matt, is put to Connor.

He replied: “The actor in me goes, ‘Wow, there’s a challenge!’

“In a beautiful way, the tables would be reversed. Everybody on the Street would not be well disposed to Pat Phelan’s twin brother, would they? They’d all be horrible to him!

“Although, what if Matt was a genuinely nice guy? It would take an awful lot of courage from the team on the show, but what a shocker.

“Could you imagine Eileen’s face? I tell you what… I’m in, kid!” He laughed.

Coronation Street is available to watch on the ITV Hub due to the Euro 2020 fixtures.