CORONATION Street actor Ryan Clayton has teased his return to the cobbles.

The actor, who played rapist Josh Tucker, has revealed he's back on the set after sharing a picture of the Rovers Return pub. 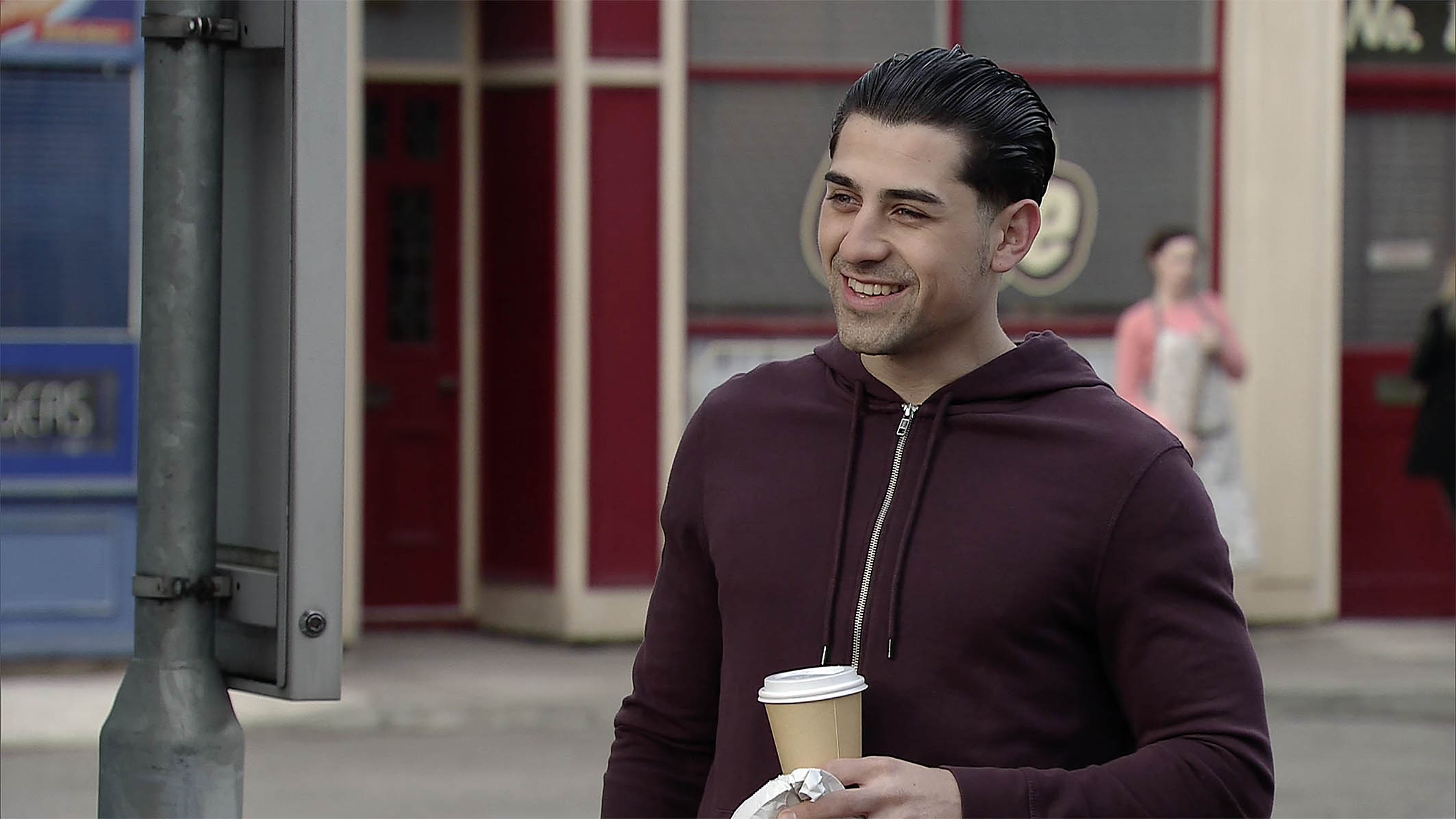 He posted the snap to Twitter, writing: "Oh it’s bloody good to be walking on this cobbled street again!"

Josh makes a shocking return into victim David Platt's life, 18 months after drugging and raping him in harrowing scenes.

The brute sexually assaulted father-of-two David after a night out, and it became one of Weatherfield's most gripping storylines.

It also became one of Corrie's most controversial plots, attracting more than 200 complaints to TV regulator Ofcom, and secured Jack the British Soap Award for Best Actor last year. 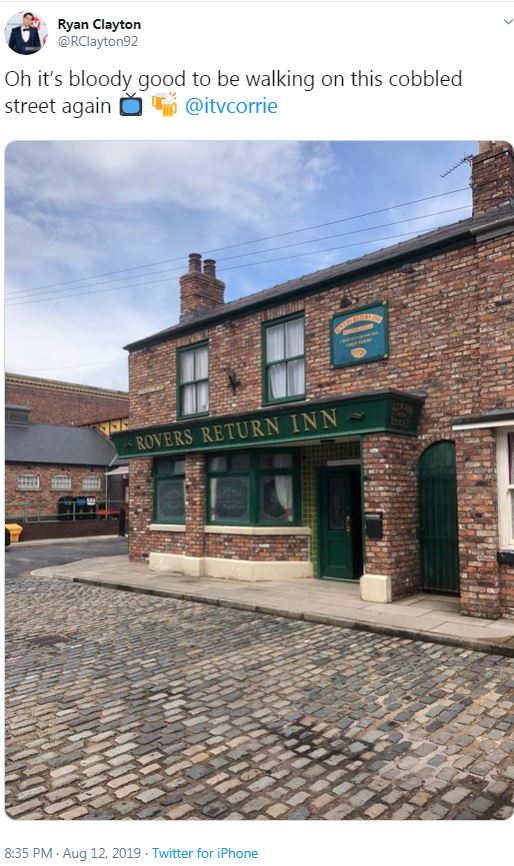 Actor Ryan bowed out of the soap last October after David had a hospital confrontation with the evil rapist and made it clear he was moving on after the ordeal Josh put him through.

Ryan tweeted his thanks to the soap for the work, writing: "That's all folks for Josh Tucker. 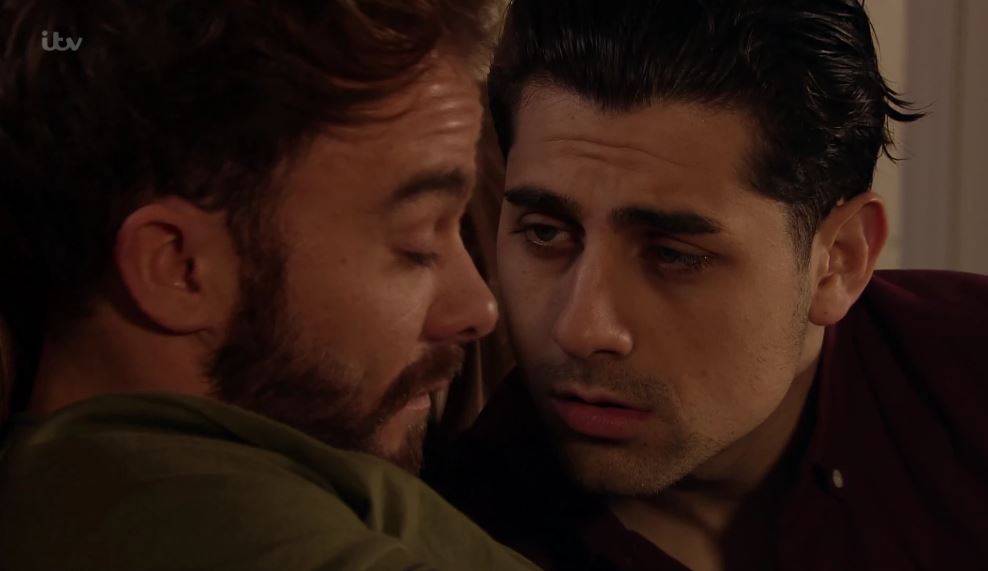 "From being apart of this storyline/working with such talented & sound people.

"All the kind words & support from loved ones & complete strangers. It's meant the world to me."

He added: "And of course more importantly than me being a soppy t***, for anyone affected by this storyline please don't suffer in silence – when you're ready http://www.survivorsmanchester.org.uk/ thanks for the support @SurvivorsMcr @mrmadrigal."

The charity replied: "We're so proud of you @RClayton92 and thank you for everything."