ANOTHER major schedule shake-up is causing havoc amongst Corrie fans.

Viewers of the ITV soap will have to make it through the end of the week without their daily dose of drama as another episode will be cancelled in favour of the FA Cup. 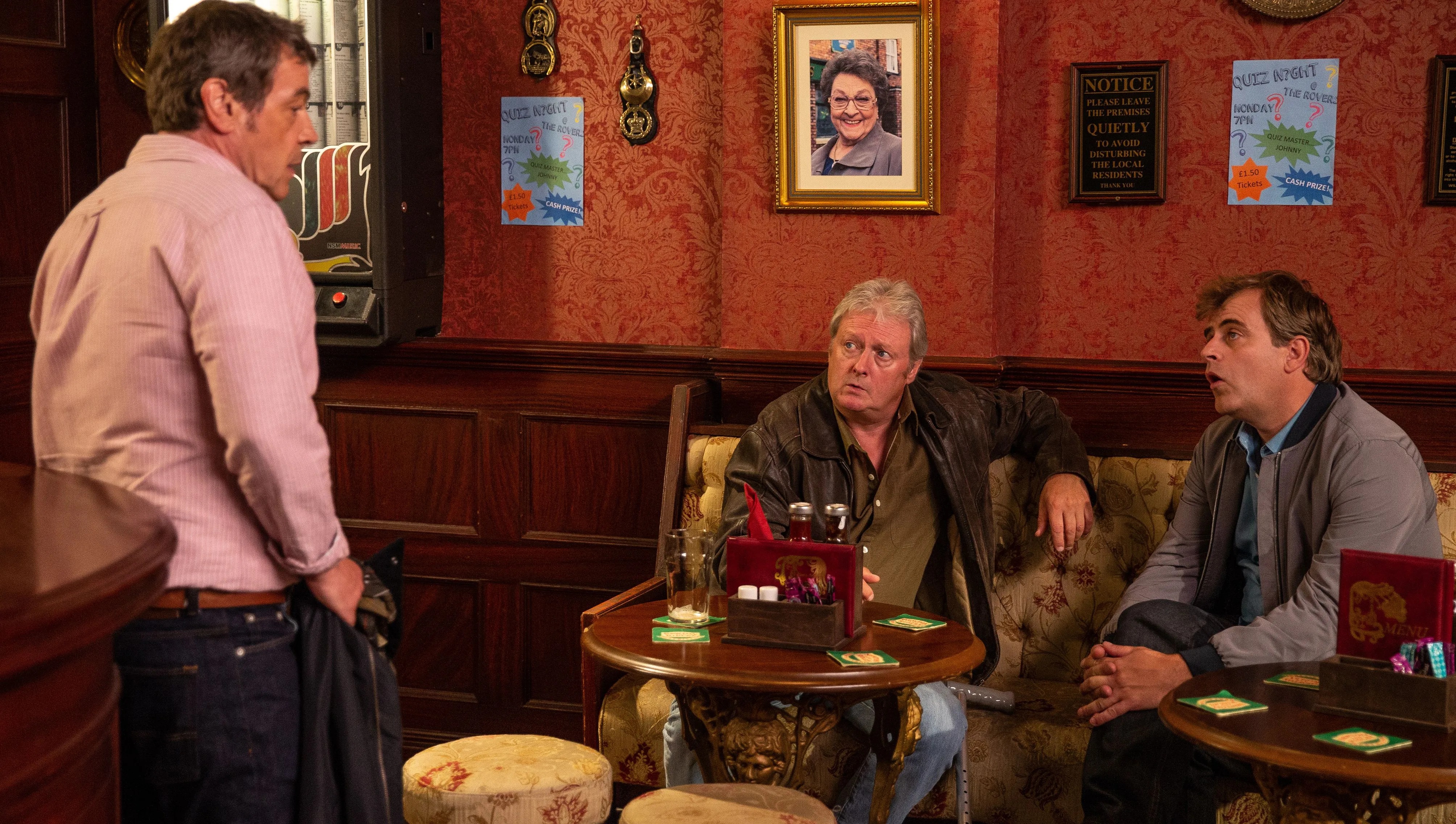 Coronation Street bosses have teased major twists and plots for the weeks to come, leaving fans with baited breath.

However, as the drama picks up a pace in the New Year, Friday's (January 7, 2022) episode will not air as originally scheduled.

Usually aired at 7:30pm and 8:30pm on Mondays, Wednesdays and Fridays, the long-time running show will make room for Manchester City players' trip to Swindon Town.

Both teams will be playing against one another in the third round of the FA Cup.

The third round match will kick-off at 7:30pm on ITV and end at 10:20pm, meaning that Corrie fans will have to do without their fix until the following Monday (January 10, 2022).

🔵 Read our soap spoilers live blog for the latest gossip

The match will be commented Sam Matterface and Lee Dixon, while Darren England has been chosen to be the referee.

This can only cause further frustration as the show has already been kicked out of its usual slots on Wednesday, December 29, 2021.

Coronation Street lovers had to wait until Friday, December 31, for a new episode as the programme had been cancelled to make way for The Voice Kids.

the latest on coronation street 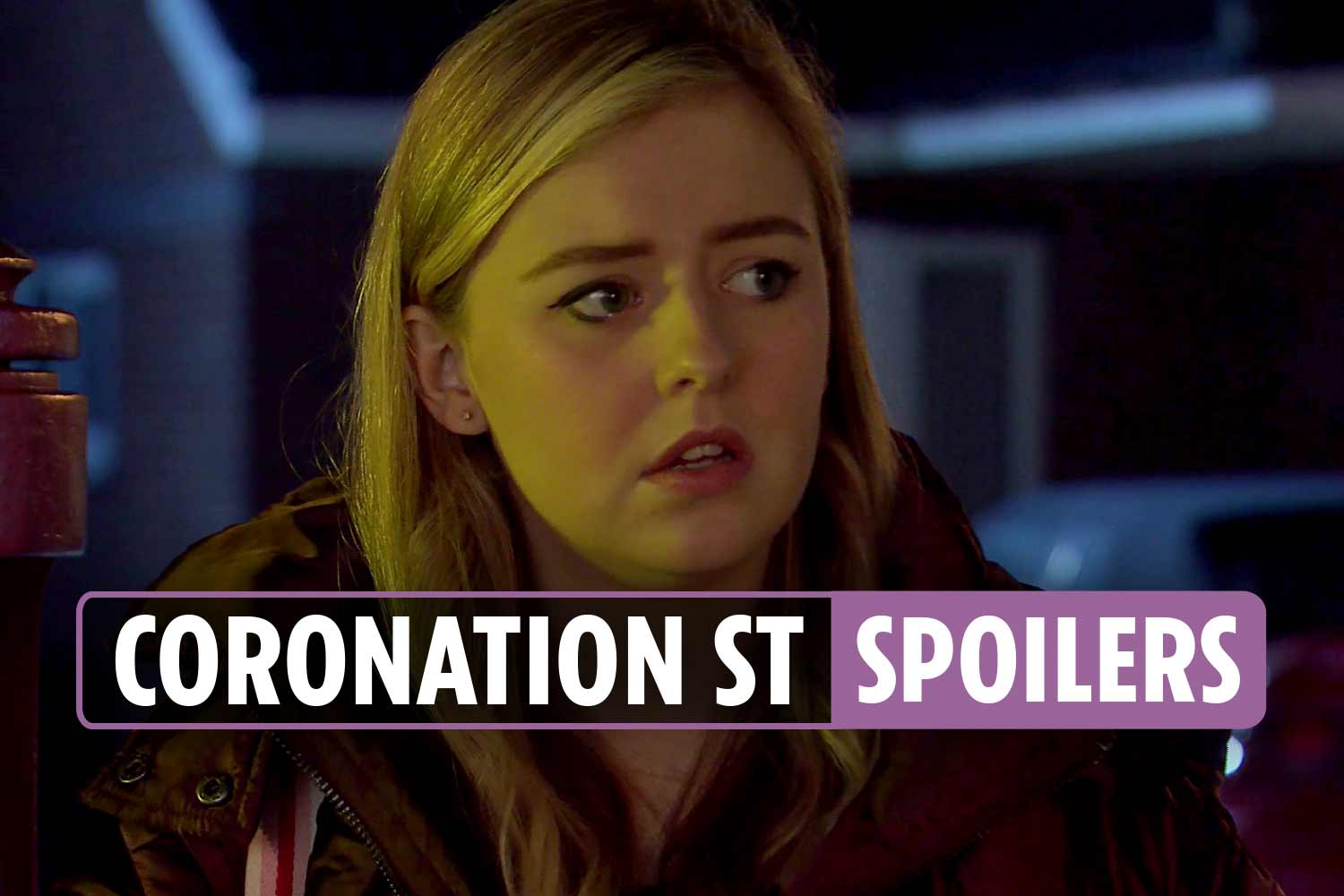 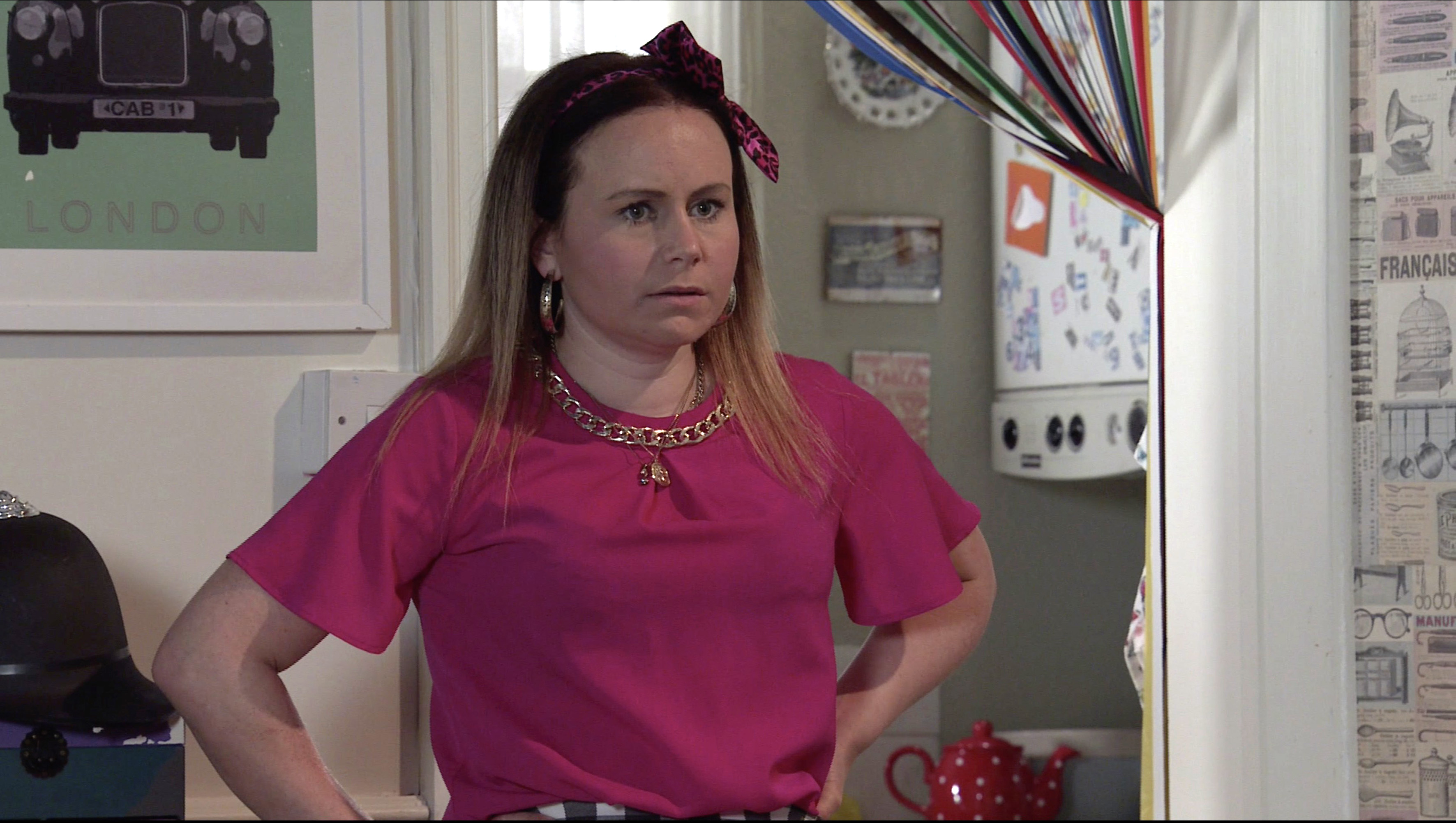 Making up for the schedule change, ITV aired an hour-long special of Corrie (and Emmerdale) for New Year's Eve.

No episodes of the TV staple were aired on New Year's Day, another change which had an impact on Emmerdale and EastEnders, over on BBC One.

Fans' patience has already been put to the test in recent weeks as Coronation Street had already been cancelled in December, 2021, for Walk The Line.

ITV, once again, made up for the cancellations with an hour-long episode on Friday, July 9. 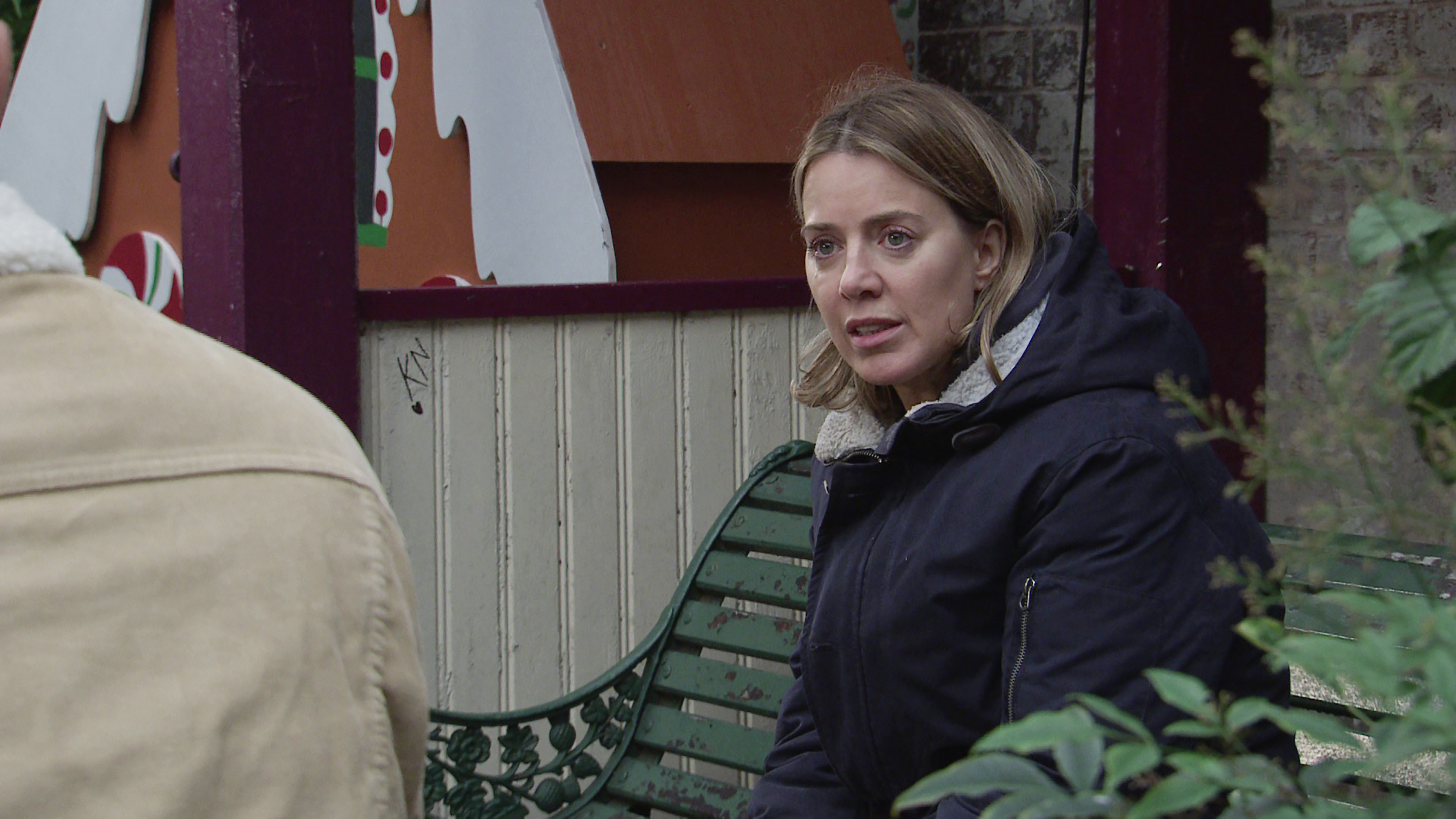 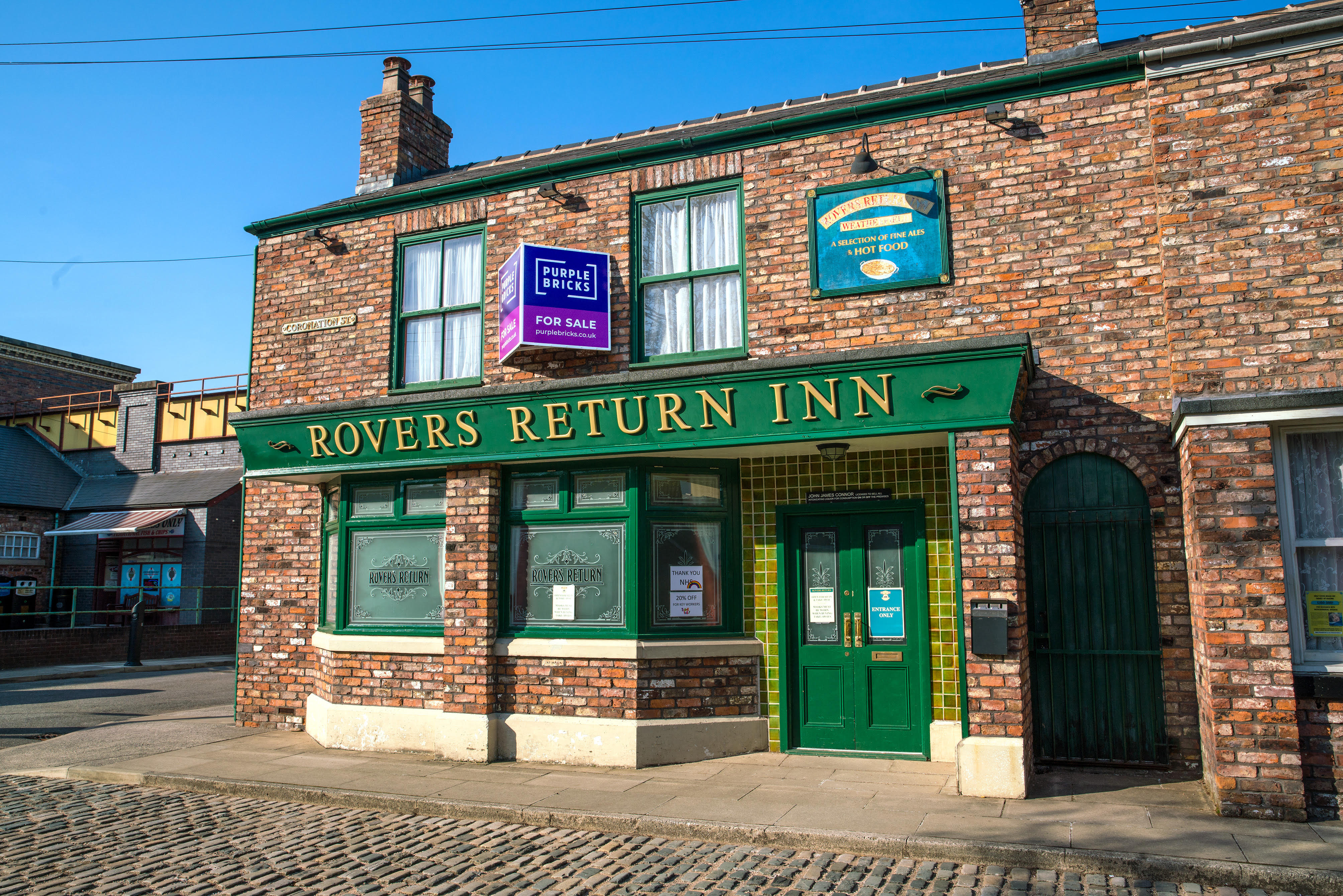