Coronation Street: Seb hints to Alina that he has feelings for her

Coronation Street residents Tyrone Dobbs (played by Alan Halsall) and Fiz Brown (Jennie McAlpine) have just about managed to get through the year after a multitude of issues with the latter’s young daughter Hope Stape (Isabelle Flanagan). With the popular duo’s relationship now seeming to be back on track, it appears there could be another bump in the road as Tyrone will grow closer to friend Alina Pop (Ruxandra Porojnicu) after making her a tempting offer – but could he end up doing something he regrets in episodes to come?

After Jade had made it her mission to try and get custody of her half-sister Hope, viewers saw a darker side to the young woman.

She attempted to get Fiz and Tyrone separated from their children in a savage twist.

But when the pair came face-to-face with someone hoping to gain custody of Hope, they realised exactly who jade was – John Stape’s (Graeme Hawley) daughter. 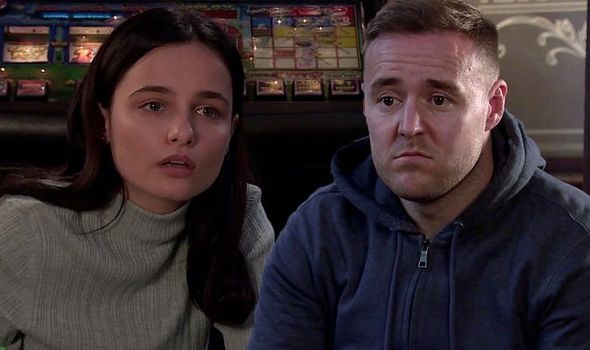 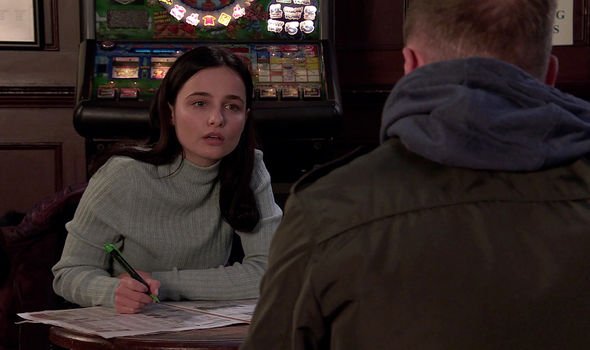 Luckily, Jade’s true intentions were soon rumbled and she eventually was forced off the cobbles.

Elsewhere, the duo have struggled with their relationship over fears they have become boring.

But they have managed to make it out the other side and seem fairly strong.

However, in episodes to come, something else will test the strength of their romance. 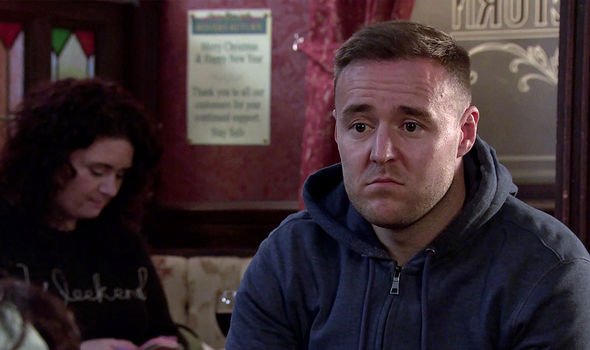 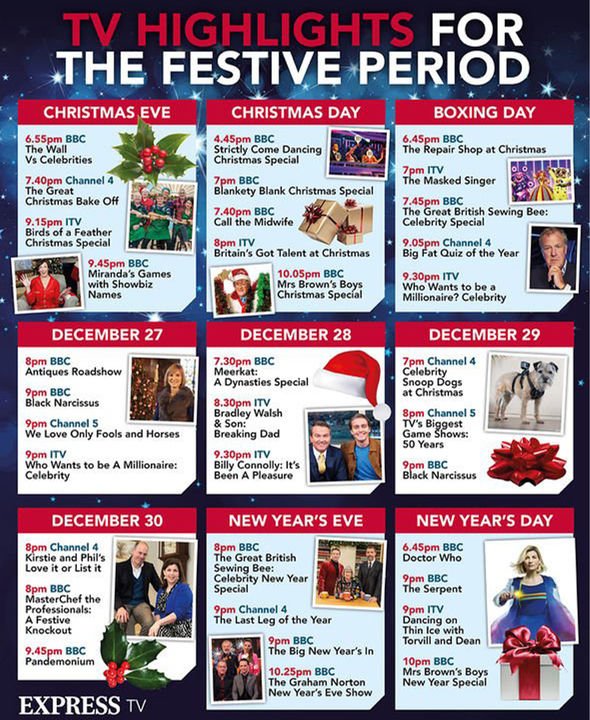 It seems Tyrone will unwittingly forge a close friendship with another resident in Weatherfield which could lead to tension with Fiz.

In episodes to come, Tyrone will help out Alina when she makes clear her money troubles.

When Alina tells Tyrone that she can’t find an affordable flat, he politely invites her to stay at No.9.

Could Alina and Tyrone end up forging a romance behind Fiz’s back, leading the pair towards a split?

Alina has been very unlucky-in-love since returning to Weatherfield earlier this year.

Seb and Emma later split-up after the former still had feelings for Alina.

However, despite their want to become close once more, Seb and Alina have failed to reconcile.

So it doesn’t seem out of the question she may become a bit too close to Tyrone.

Elsewhere, Emma is set to have more luck in her own romantic life after it was confirmed the character would fall head-over-heels for someone new.

ITV soap boss Iain McLeod told The Sun Emma is “going to get the man of her dreams” – but who will it be?

Coronation Street airs Mondays,  Wednesdays and Fridays at 7:30pm and 8:30pm on ITV.