CORONATION Street has unveiled a brand new trailer showing viewers what to expect from next week's late-night specials – and it looks like they're in for a ride.

Uploaded to the soap's Twitter account on May 28, the 30-second clip featured some seriously tense scenes as a number of dramatic storylines reach their climax. 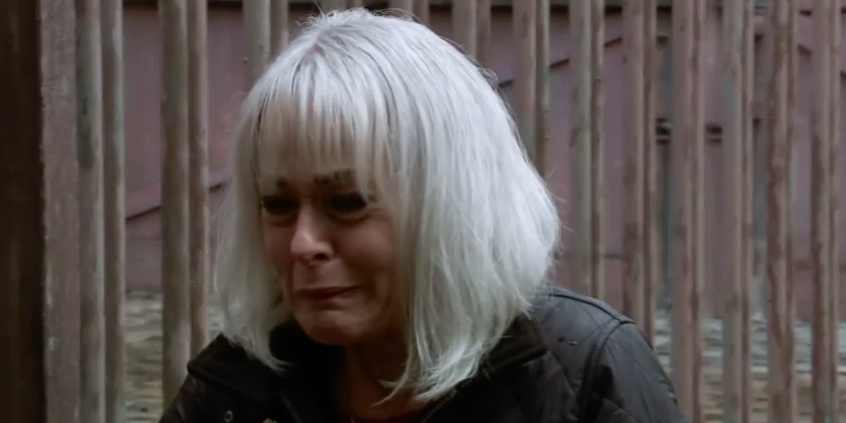 The ITV soap will move to a 9pm time slot next week, as Asha's plan to reveal the truth about Seb's death takes a shocking turn and Jenny finally exposes Sharon's true intentions.

But things are set to take a dramatic turn when she discovers that Sharon was involved in Sam's kidnap.

However, Jenny soon finds herself in a sticky situation – and possibly danger – when she encounters Sharon after heading over to Rita's to let her know.

Soon after, gun shots are heard outside but who fired them and who, is anyone, got shot, we still don't know.

Elsewhere, Peter Barlow is still awaiting his transplant and things were looking up when Adam Barlow offered to donate his liver.

But it looks like Adam has a change of heart after Sarah urges him to reconsider.

He later reveals he has removed his name from the donor list as he questions how he's going to tell Peter.

As if that wasn't enough, Seb Franklin's funeral arrives and Corey Brent causes chaos by unexpectedly showing up claiming he wants to pay his respects.

But not everything is as it seems, as Corey later shows his true colours when he laughs about Seb's death during a phone call with a mate.

The young lad is completely oblivious to the fact that Abi Franklin has heard everything.

She then becomes hellbent on revenge and follows him with a broken glass bottle.

But Asha Alahan has her own plan to drug Corey and search his phone for evidence while he's unconscious.

Things don't quite go to plan though as Corey suffers a tragic accident – and it looks as though he might be left to die.

Coronation Street airs on Monday, Tuesday, Thursday and Friday at 9pm on ITV next week.