Upcoming episodes of Coronation Street will see Fiz Brown (played by Jennie McAlpine) return to the cobbles with her daughter Hope, who has caused her fair share of trouble in Weatherfield.

Fiz had taken her daughter away from the street after she convinced her cousin Joseph to jump from the stop of the stairs as she told him he could fly.

The Coronation Street icon tried to seek help for the youngster and she’s hopeful Hope will settle down upon her return but the reality is she’ll be causing more chaos.

In fact, Hope is reportedly set to almost blow up the entire street when she causes mischief at the builder’s yard, which could cost her life.

Upon her return to the cobbles, Hope will hide a lighter in the head of her doll and head outside to play.

According to soap sources, she will end up at the builder’s yard where she decides to cause some trouble.

“Setting fire to some materials, Hope thinks she can make a quick escape but it quickly becomes clear she is trapped with her own furnace,” the insider told The Sun.

“And when the fire gets dangerously close to some full gas canisters the entire cobbles is in danger.”

While viewers will no doubt be alarmed by the shocking scenes, sources have revealed the fire will be put out with Hope rescued – but could someone else perish instead?

“After spotting the fire some locals rush in to save her and unwittingly themselves from a potentially deadly explosion,” the source added. 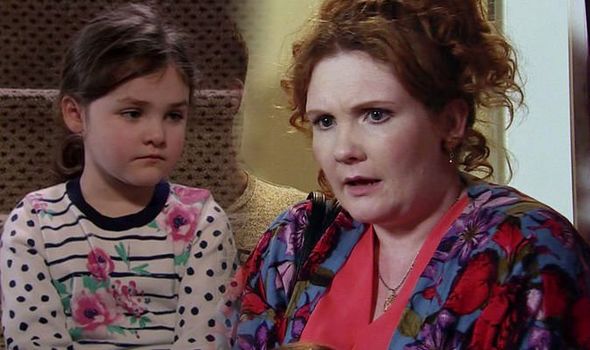 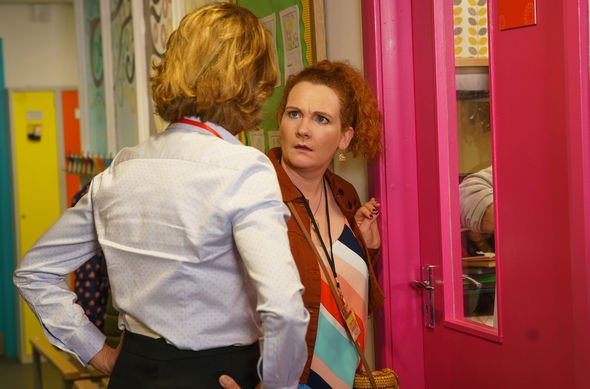 But the incident will leave Fiz and her partner Tyrone Dobbs (Alan Halsall) horrified as they realise Hope hasn’t changed.

“It’s too much for Fiz and Tyrone though,” they continued. “They’re left fearing they’re living with a pyromaniac devil child.”

Elsewhere on the cobbles, Mary Taylor (Patti Clare) will be left heartbroken as she struggles to help Dev Alahan (Jimmi Harkishin) with his daughter Asha (Tanisha Gorey).

Mary has been living with the Alahans since her estranged son Jude Appleton (Paddy Wallace) fled the street but she’s about to be homeless.

The florist will try to get to the bottom of what’s causing Asha to act out, not aware she has been using skin lightening cream. 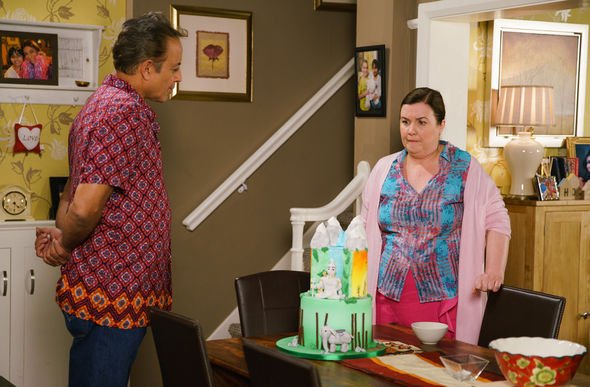 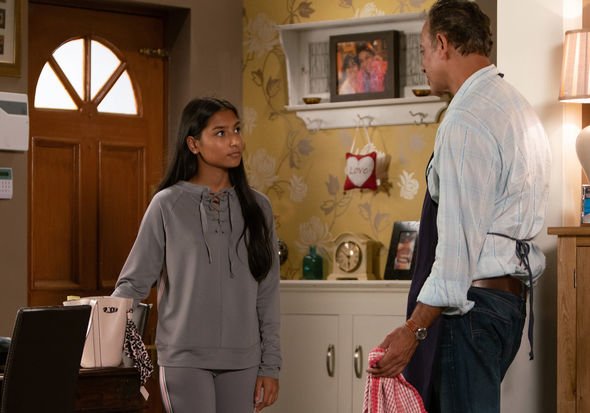 However, when Dev discovers his daughter’s decision to try and lighten her skin, he will decide it’s best if Mary leaves.

The shop owner thinks it would be better if he can focus on his children and put their needs first without Mary lingering around.

Dev will eventually tell Mary she needs to leave the house so his teenage twins can have their own room.

How will Mary react to the news and will she be able to find somewhere else to live at such short notice?