CORONATION Street comeback kid Sharon Bentley is up to no good – but Jenny Connor is on the case to expose her.

The returning legend – who is played by award-winning actress Tracie Bennet in the ITV soap – has a secret agenda for turning back up on the street. 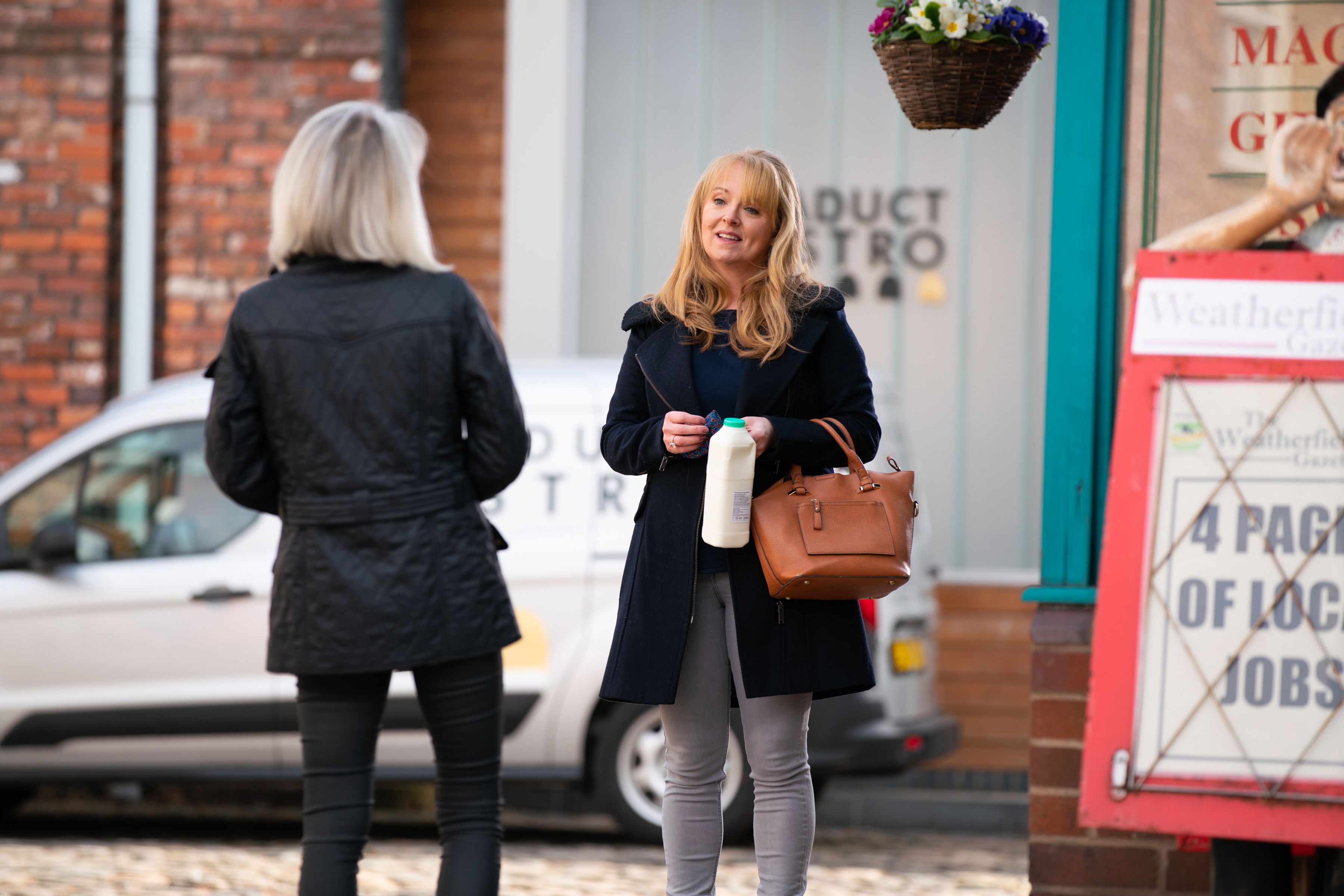 Next week Sharon drags Sally and Gail for a drink but it’s soon clear that she’s really interested in tracking down Leanne.

Realising Peter is Leanne’s ex, Sharon suggests they go for a coffee. But Peter claims he’s too tired putting an end to that line of questioning.

Next Sharon calls at No.8. Sharon steals Gail’s laptop.

Refusing to take no for an answer, Gemma drags Sharon to the Rovers for cocktails. 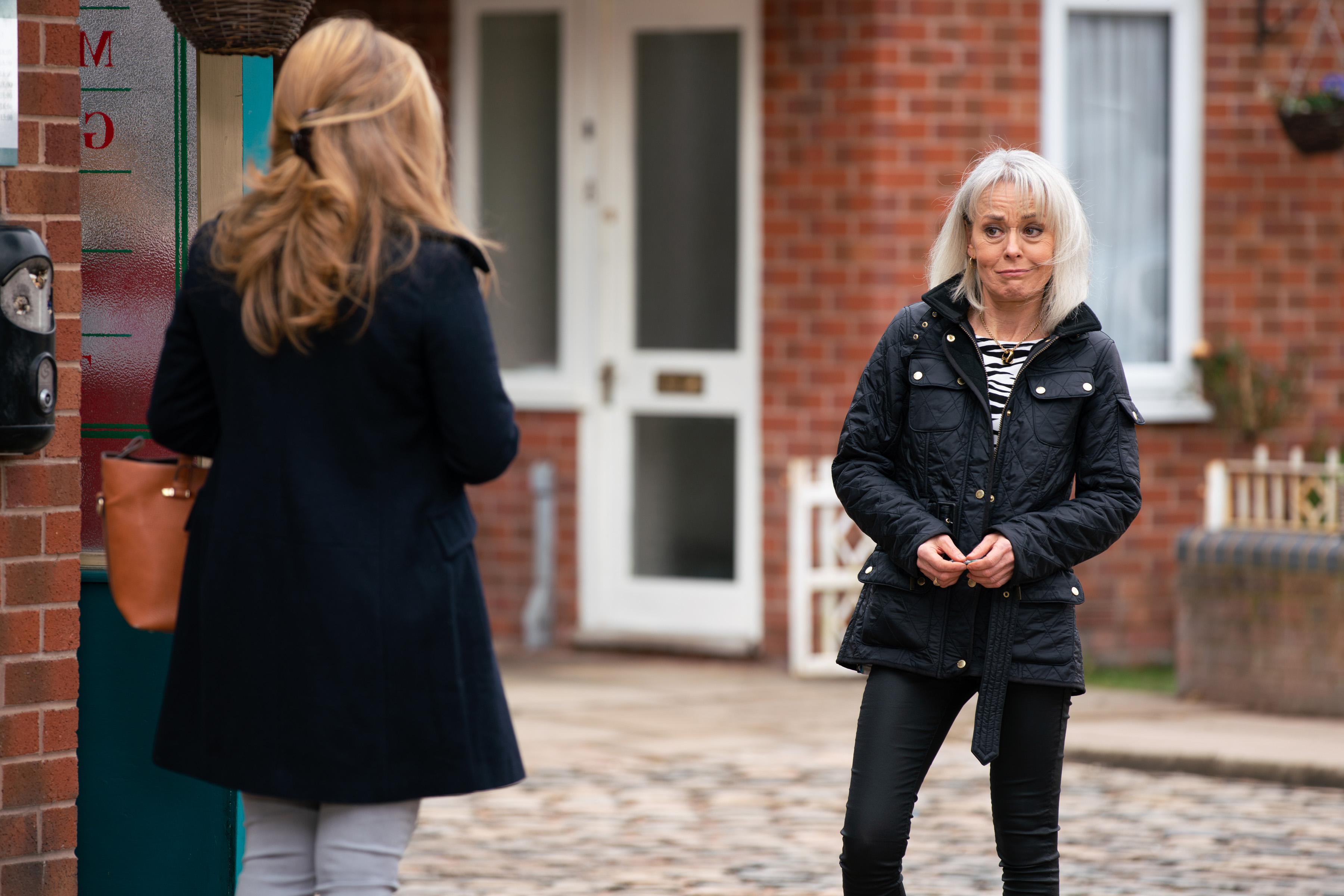 Jenny returns with the drinks and wonders why Sharon has a screensaver of Sam on her laptop.

Making out she must have picked up Gail’s laptop by accident, Sharon hurries out. Sharon returns the laptop to Gail. Shona’s suspicious and tells Gail that Sharon’s up to something and it’s not just Shona.

Jenny’s interest has been piqued by what she’s seen.

As Sharon begins to target Nick Tilsley’s son Sam, she uses Simon Barlow’s dad Peter’s liver transplant to get him to contact him.

And later Jenny sees Sharon at the prison – but quick-thinking Sharon lies to Jenny telling her she’s mentoring prisoners.

Sharon takes a call and is furious to hear that Simon’s done a runner.

But Jenny’s onto her – what will she do?