Coronation Street: Nicky leaves her taxi with a bleeding head

Beth Tinker (played by Lisa George) has only appeared a handful of times on Coronation Street since the ITV soap returned following a pandemic induced break. The actress was forced to shield at home because of the coronavirus outbreak and will not return to the cobbles for good well into the new year.

The actress has type 2 diabetes and was forced to shield for six months.

Lisa was able to return to set to film a few scenes in September and October.

ITV viewers were overjoyed to see Beth back on the cobbles as they tucked into a free meal at the Bistro. 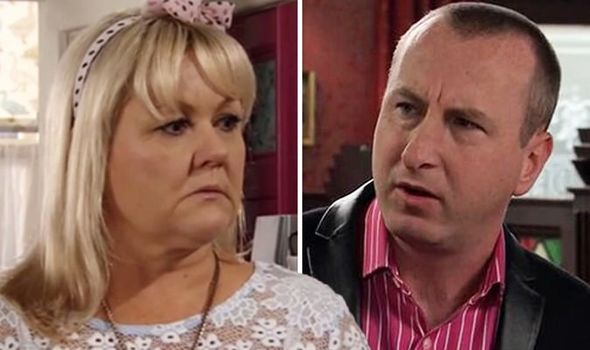 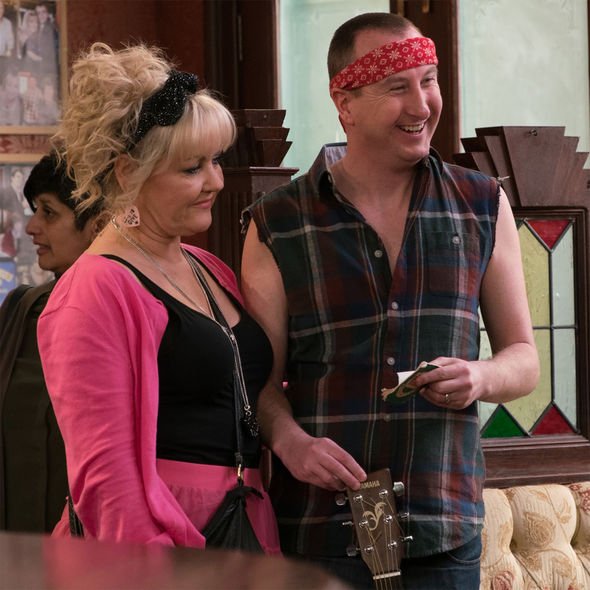 Beth was also seen back where she belongs in the factory having a gossip with her co-workers.

The machinist took Alina Pop (Ruxandra Porojincu) to one side to warn her to stay away from Adam Barlow (Sam Robertson).

But, she won’t be back for good in Weatherfield until 2021.

The Coronation Street star was also left half-blind in her right eye after suffering an incident four years ago. 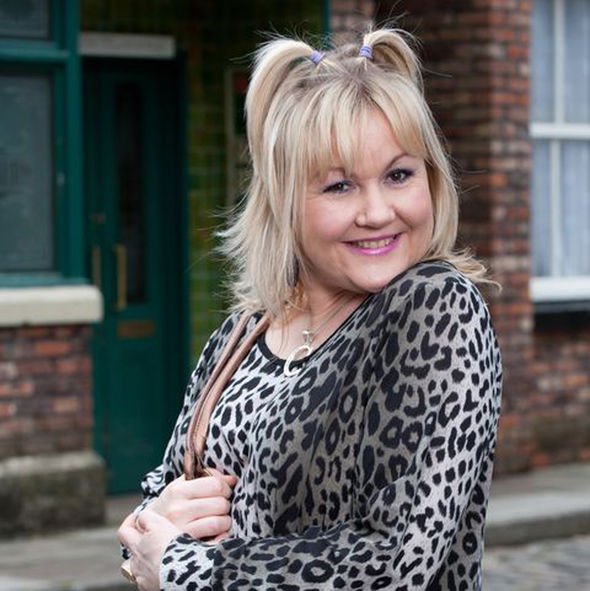 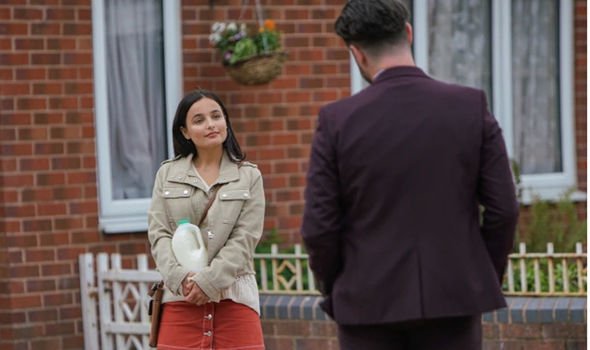 Lisa revealed: “I haemorrhaged behind my optic nerve four years ago and I’m half-blind in my right eye.

“They said it was like a stroke but also I got hit in the eye with a bit of rope.

“They think I’d had some mini-stroke but a specialist said it has to be the rope.

“I still don’t know. I lost my peripheral [vision].”

In a bizarre coincidence, Lisa was treated by a doctor who turned out to be the father of Dancing on Ice partner Tom Naylor.

“Anyway I went to see a Dr Naylor in Blackpool,” Lisa continued.

“Then when I was doing Dancing On Ice I got talking to Tom and he’s also a doctor.

“He was telling me that his dad is also a doctor, he’s an Ophthalmologist.

“He said he worked in Blackpool, and I was like, I went to see an eye doctor in Blackpool, he asked what he looked like and I said, he’s bald.”

“He was like, my dad’s bald. What is the likelihood of that – I’d seen his dad three years before we even met,” Lisa told The Sun.

Earlier this year, Lisa and Tom were the seventh celebrities to be eliminated from Dancing on Ice.