Corrie: Billy tells Todd he still has feelings for Paul

Since Todd (played by Gareth Pierce) returned to Coronation Street last year, he has been desperate to get back with his former flame Billy Mayhew (Daniel Brocklebank). He even orchestrated the break-up between the vicar and his most recent ex-boyfriend, Paul Foreman (Peter Ash). Despite admitting they still love each other, Billy told Todd that he should take the job offer in Bromsgrove.

In this evening’s episode, Todd’s schemes continue as he tells Billy he has accepted a job in Bromsgrove, which viewers know is a complete lie.

Todd only told Billy he had the job offer to see how he would react, and the conversation doesn’t go well.

As they argued in the street about it, Billy began: “This so typical of you Todd,”

“Do you not think I can see what you’re doing dangling this job in front of me.” 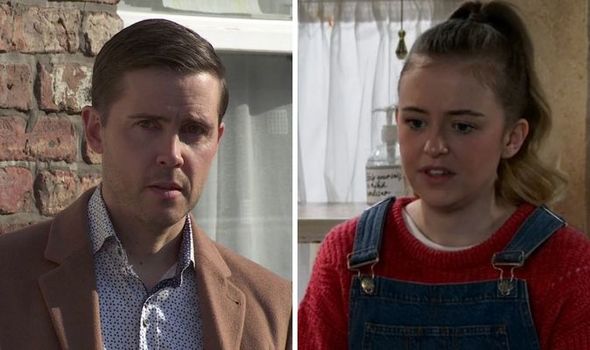 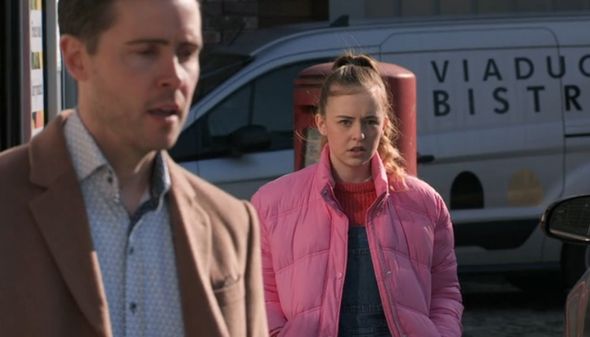 “I told you I loved you,” Todd told him.

Billy continued: “When you played that little scene out in your head, what did I say to that?”

“I love you too,” Todd replied.

“I will always love you,” Billy added. “After you left the last time, I have never felt so low. Do you not think I wanted to get away from here as far as I could? 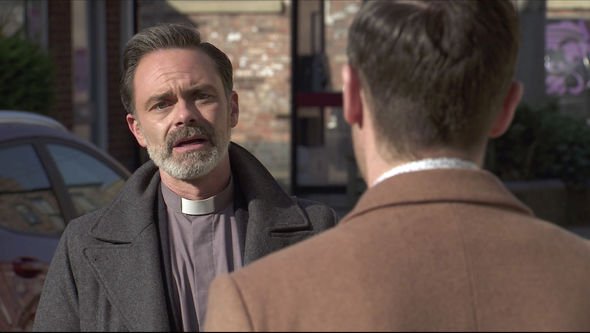 Later on in the episode, Billy and Summer Spellman (Harriet Bibby) have a heart to heart and she quizzes her legal guardian on whether he has feelings for Todd.

“You know if you asked him to stay, he would?” Summer asked. “Do you have feelings for Todd?”

“Of course I do,” Billy replied.

“What about Paul, do you want him back?” she continued.

After seeing his ex Paul in the street, Billy decided to tell Todd to take the job as he was confused about his feelings.

“I don’t want you to go, I think we’ve still got more talking to do,” Billy began.

“But, seeing Paul just now and thinking about him moving on with someone else. I’ve still got feelings for him.”

“Maybe you going away is what’s best for everyone. It sounds like a great opportunity for a fresh start for all of us.”

As the episode came to a close, Todd explained to his mum Eileen Grimshaw (Sue Cleaver) that he is thinking of moving to Bromsgrove anyway, as he went upstairs to pack.

But, will he move to Bromsgrove regardless and manipulate Summer into going with him, seeing as he has to make things up with her?

Coronation Street airs on Thursday at 8pm on ITV.