ITV soap Coronation Street saw Alya Nazir (played by Sair Khan) invite some friends over to her place in this evening’s (Friday. June 28) double bill episode. Alya’s friends popped around for a late night drink as they caught up. As her friends looked around her home, one of them noticed a photo of Alya with her family and crucially her father Khalid Nazir (Jimi Mistry).

Who is Alya’s dad Khalid Nazir?

Khalid was a widowed father and a former soldier and arrived in Weatherfield in 2012.

He was introduced as an old friend Gary Windass (Mikey North) who had become a personal training after leaving the army.

Khalid’s wife had died in 2012 which was part of the reason for the family’s move to Coronation Street.

WHAT WILL HAPPEN TO GARY WINDASS ON CORONATION STREET? 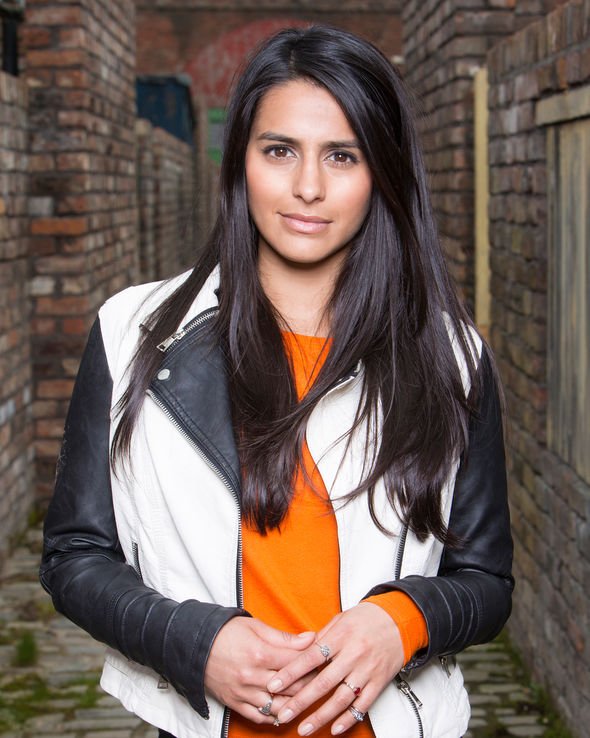 The widower and fitness instructor came to the Manchester suburbs with his two children Alya and Zeedan (Qasim Akhtar).

During his time on the Cobbles, Khalid ended up having an affair with Leanne Tilsley (Jane Danson) while she was still married to Nick (Ben Price).

He also saw his friendship with Gary come to an end when he found out his daughter Alya was seeing the builder.

MEET THE ACTORS WHO PLAY THE BAILEY FAMILY

Sadly, Khalid’s time on the ITV soap ended in 2015 after he proposed to Leanne but shortly after he died in the Victoria Court fire while saving Amy Barlow (Elle Mulvaney) for a burning flat.

Speaking about his character’s demise in Coronation Street at the time, Mistry told media including Express.co.uk: “It was a great end to the character but also it would give so much future to the family as well. There will be a lot of drama because of this.”

He continued: “I’ve always done a lot of things in my career, as you know, I was going to keep moving on.

“So, to be honest, I’ve had a fantastic time and to be a part of something like [this], I wanted to do it.” 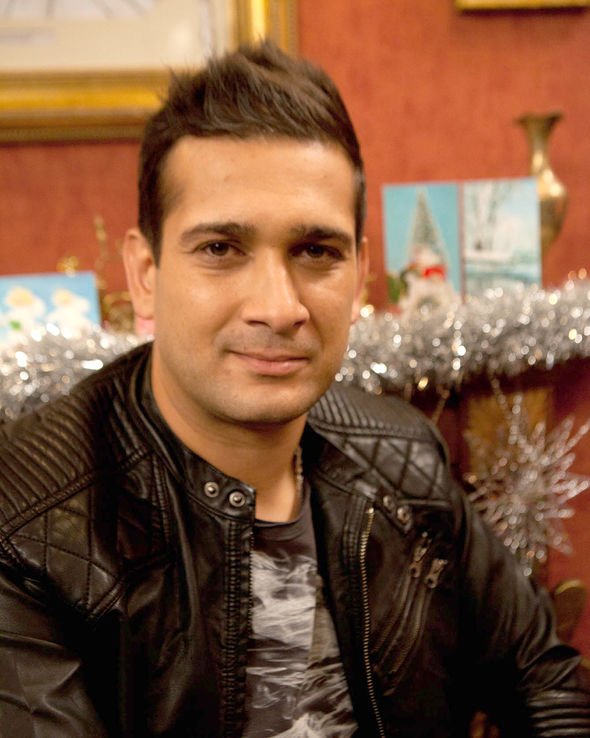 What is Jimi Mistry doing now?

Since Coronation Street, the 46-year-old actor has been focusing more on his DJing career and work as a chef.

There doesn’t appear to be any other acting credits on Mistry’s IMDb page with Coronation Street listed as the most recent.

WHO PLAYS ALINA IN CORONATION STREET? 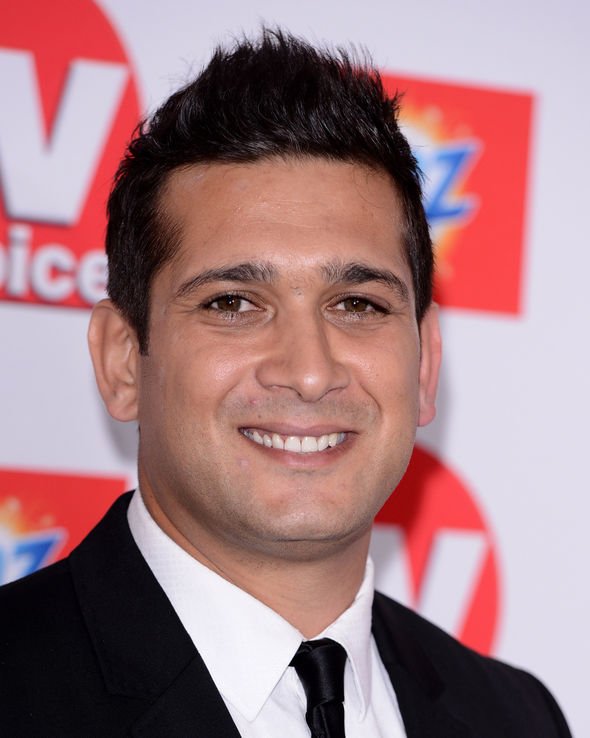 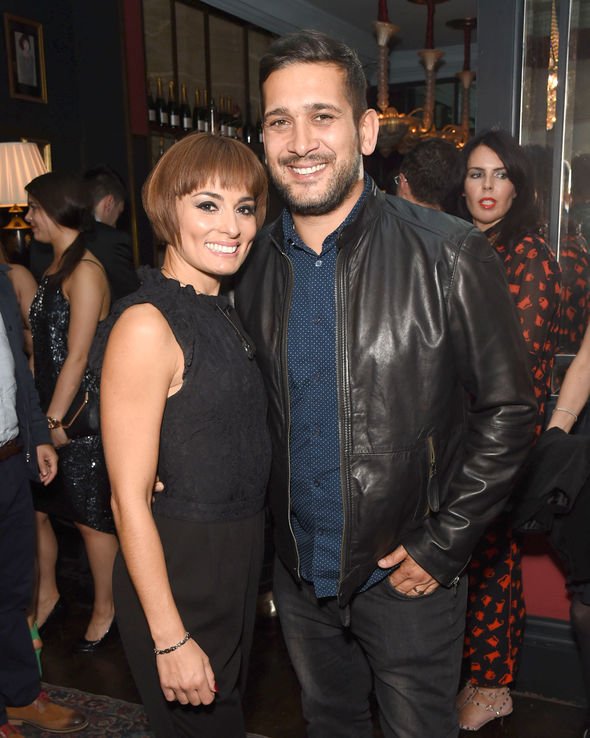 Mistry is married to former Strictly Come Dancing professional Flavia Cacae with the couple tying the knot in 2013 after meeting on the BBC dance series three years prior.

He first rose to prominence in the seminal Anglo-Asian classic East Is East before going on to star in EastEnders for a year.

He has also featured in The Guru, Spooks, Blood Diamond, Rocknrolla and Exam.

Among his TV credits are the TV series Nearly Famous, Strike Back, Black Mirror and The Syndicate.