CORONATION Street’s Andy Whyment has paid a sweet tribute to his wife as she celebrates her birthday.

The soap star’s wife Nicola turns 37 today, and to mark the occasion Andy shared photos of their life together, including photos of her cuddled up with their dog, and their recent family holiday. 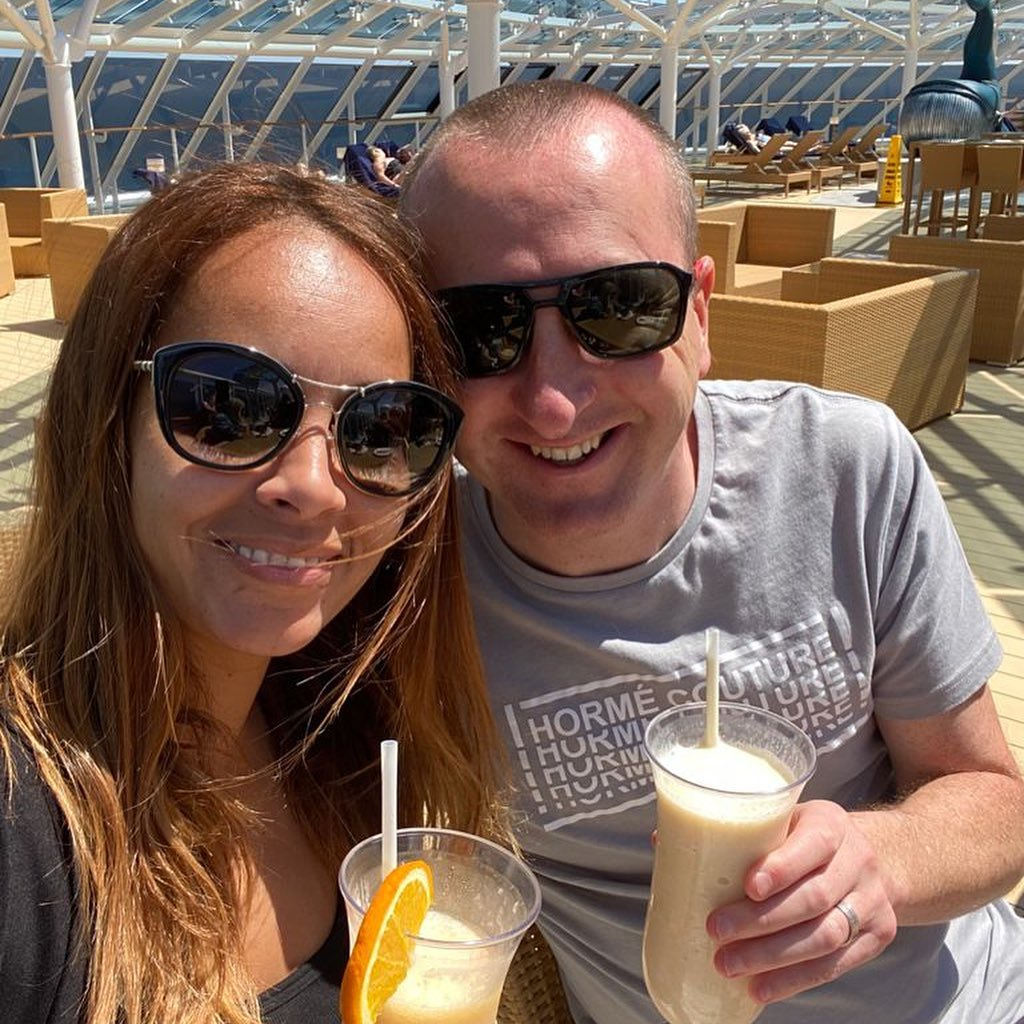 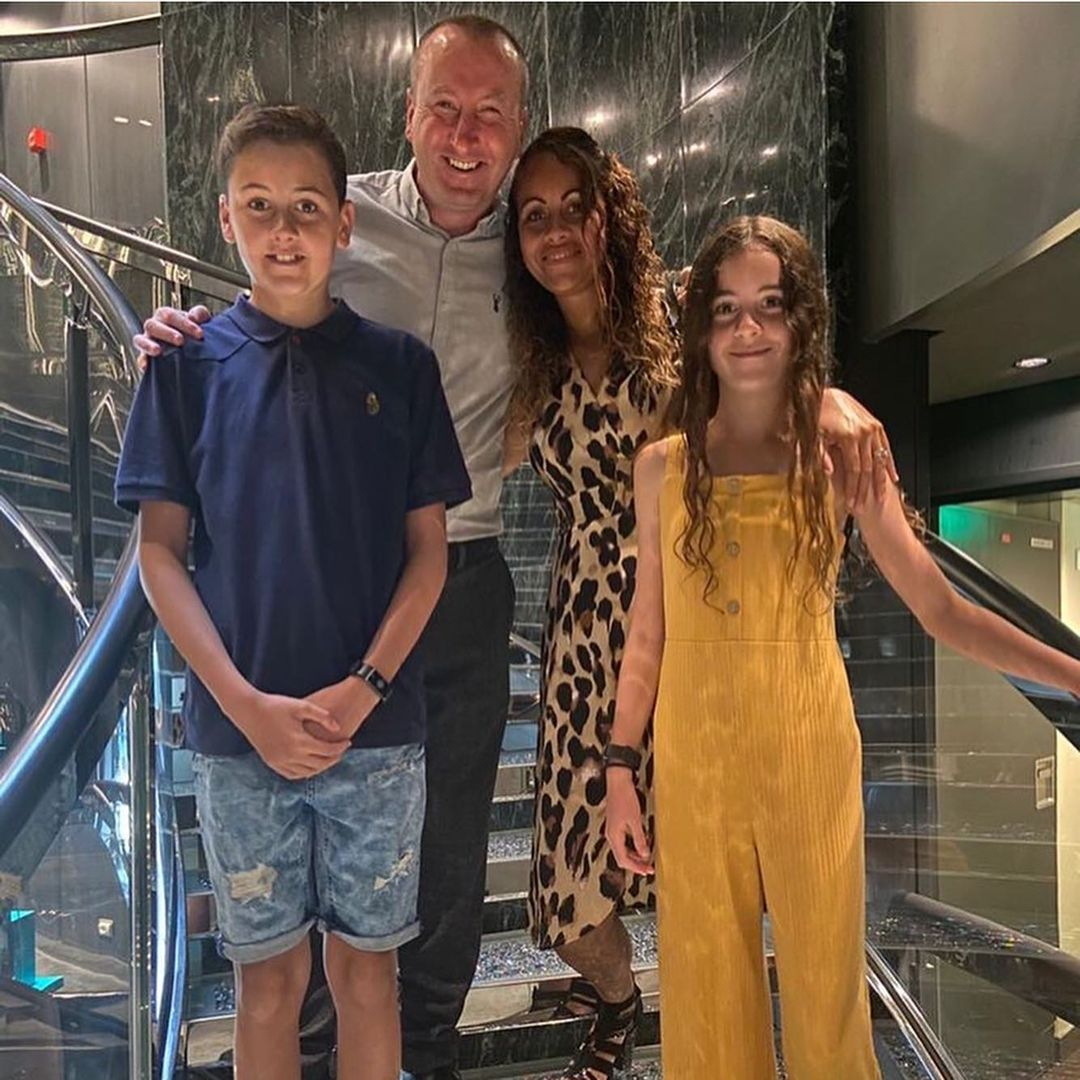 Alongside the snaps, he wrote: “Happy 37th Birthday to my wife [Nicola] enjoy your day love you forever.”

In the photographs, Andy and Nicola are seen enjoying a mimosa on the deck of their cruise trip in August, as well as a family photo with their children, Thomas and Hollie.

Another showed off Nicola’s wild side as she drank champagne from the bottle while playing a game of Uno.

The couple has been together since 2004, though they had known each other for some time before.

However, it wasn’t all plain sailing for the pair with Nicola previously admitting she thought he was “a bit of an idiot”, even though Andy says he fancied her for a while before making his move.

"I said in my wedding speech you just know when you meet the one,” he told OK! “And that's true."

Thankfully for the couple, it worked out, and after a sweet proposal during a holiday to Monte Carlo, they got married in 2007. 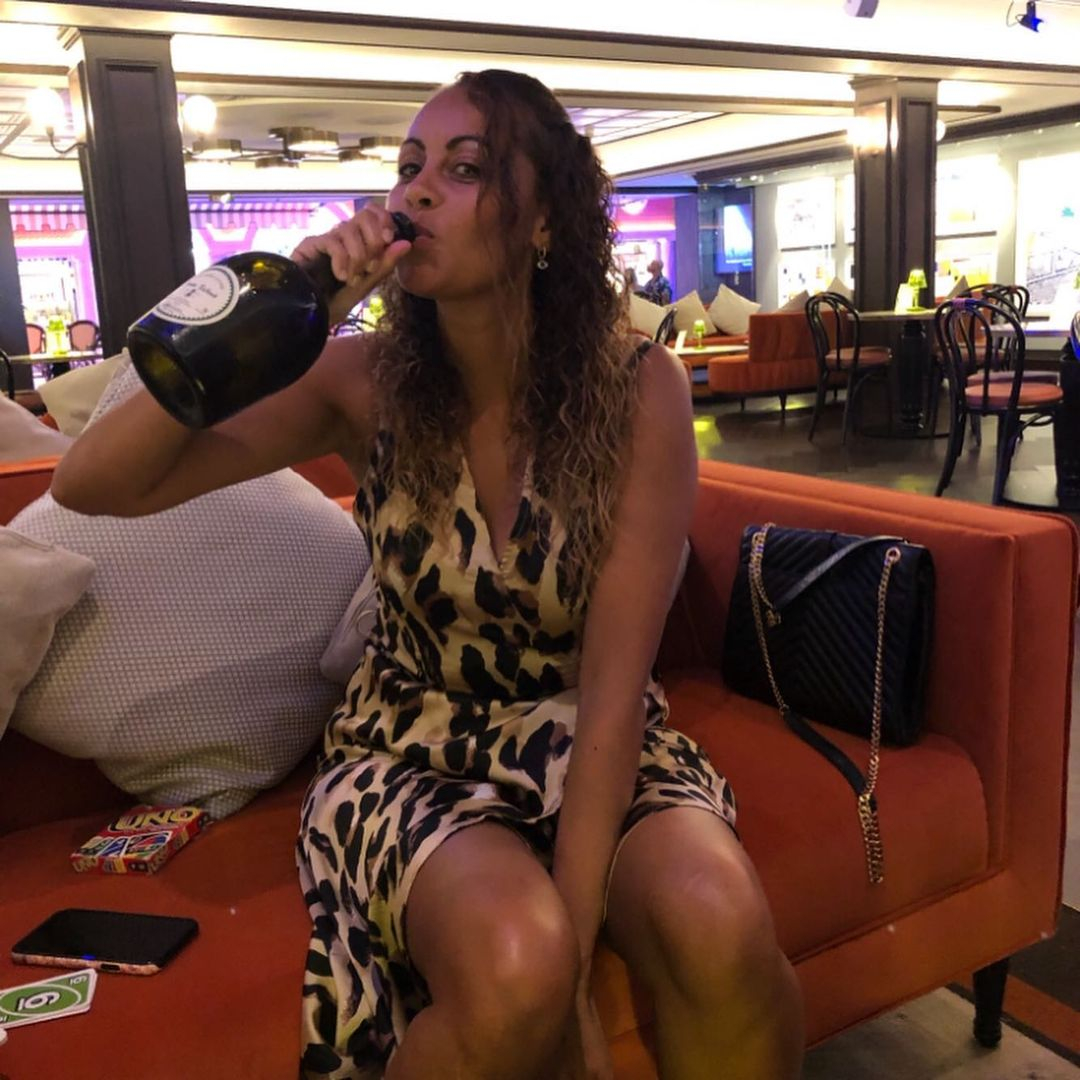 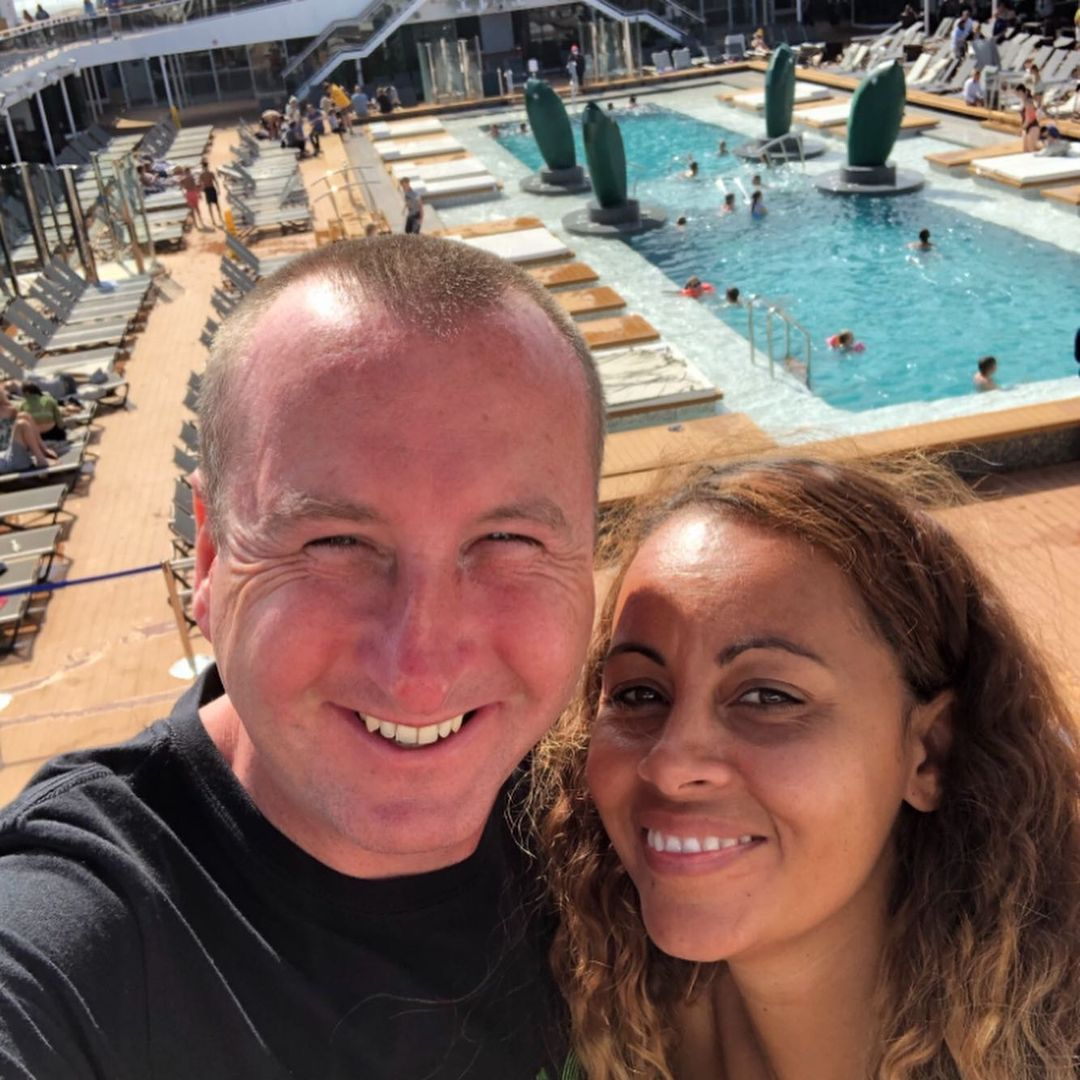