Her wedding to Peter Barlow (Chris Gascoyne) is imminent, yet it was her her sudden change of appearance that left viewers stunned. 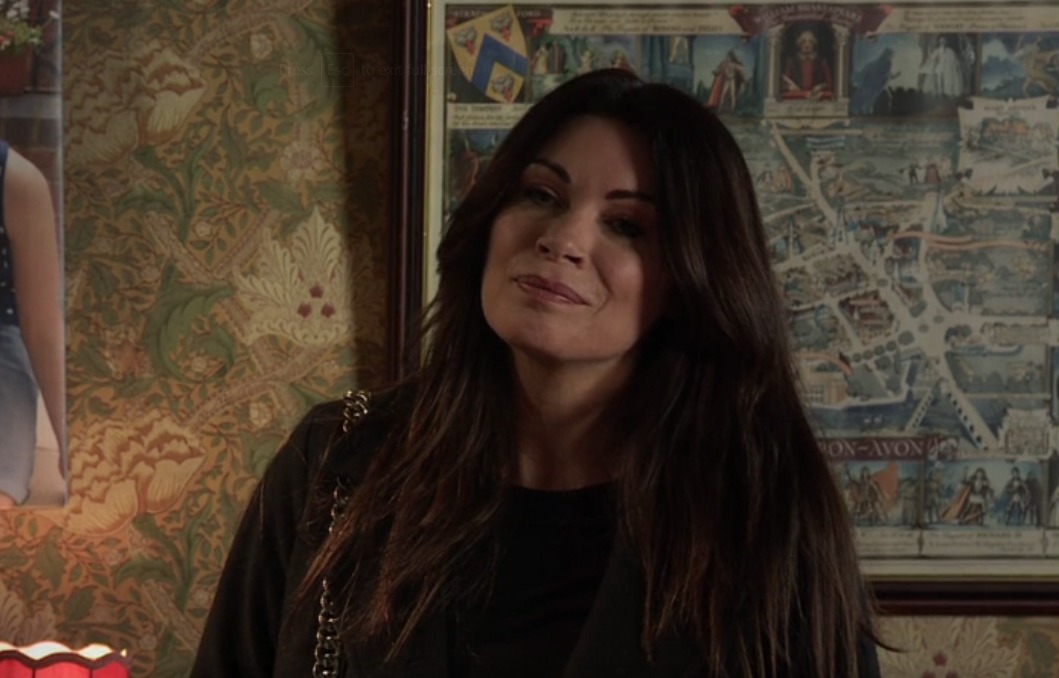 Carla – who is played by actress Alison King – chatted flirtily about podcasts with her husband-to-be before heading to run the Underworld factory.

Although Peter and his recent health battles with alcohol have taken centre stage, Carla's hair sparked a flurry comments on social media.

Soap fans on Twitter gushed over her silky new do, which had been chopped into layers and gorgeously blow dried.

One fan said: "What has Carla done with her hair? Looks nice!" 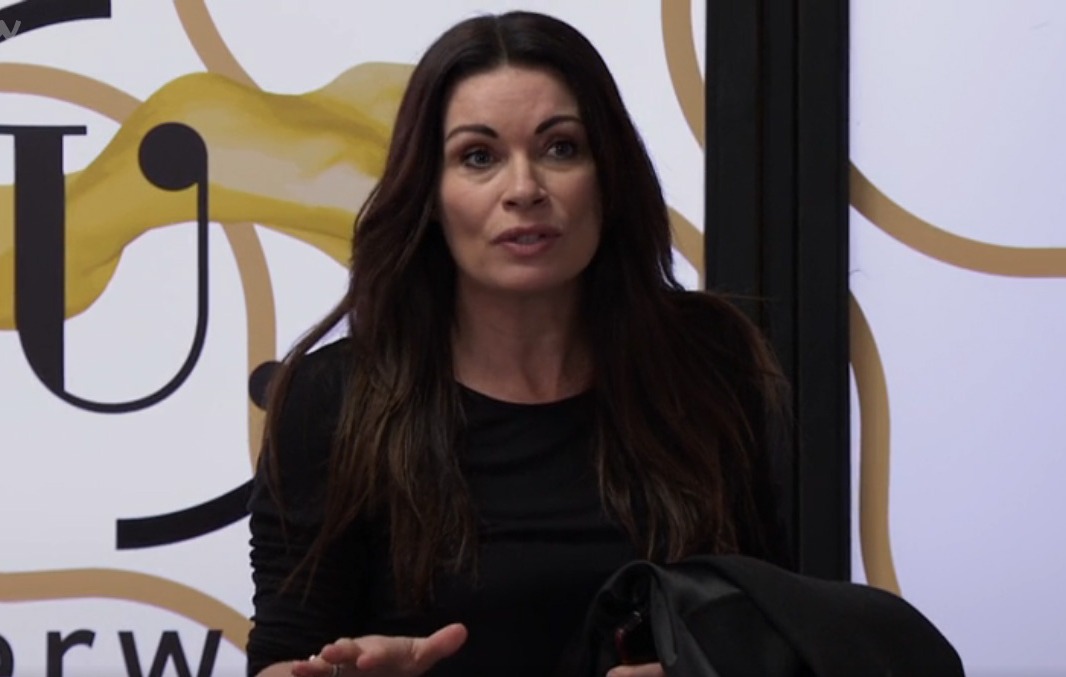 However her expert blowout wasn't in focus for long as she was instantly laden with a mound of work.

With her eyes on the time, she told Nick Tilsley – played by Ben Price – she was unable to work late, with Peter's health taking priority over her job. 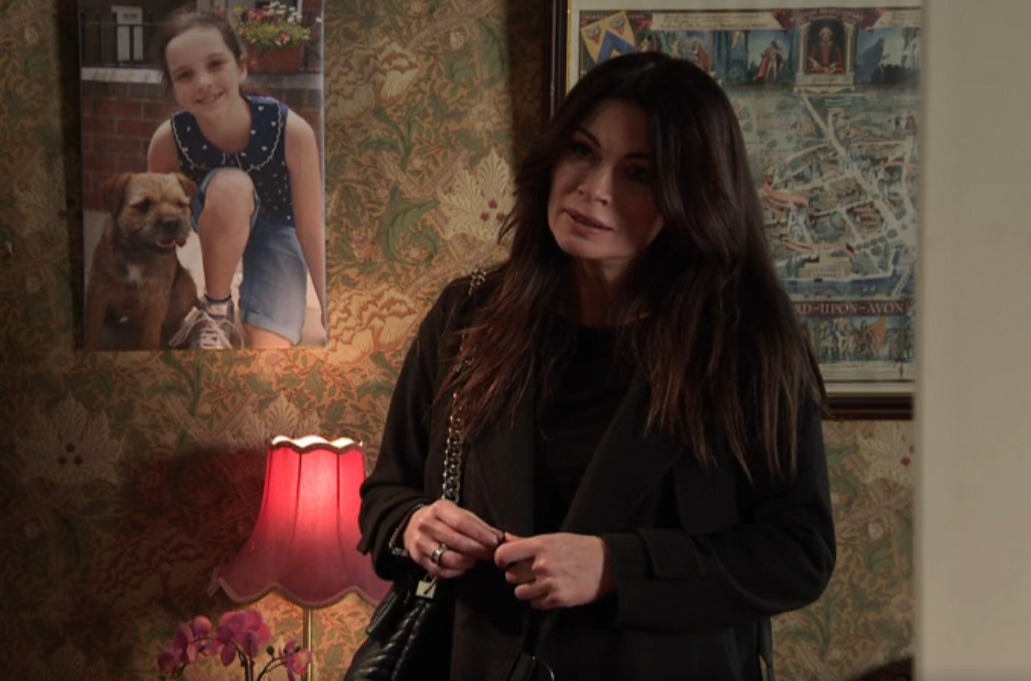 Slamming down the phone, she rushed out to pick up Peter's prescription, hoping to nurse her hubby despite him needing a liver transplant.

Spoilers have revealed the sweethearts are to walk down the aisle in an intimate hotel ceremony next week, though Peter's health leaves the day uncertain.

At the rehearsal, Peter stumbles while climbing into the wedding car, leaving his family wondering whether he should go to hospital instead. 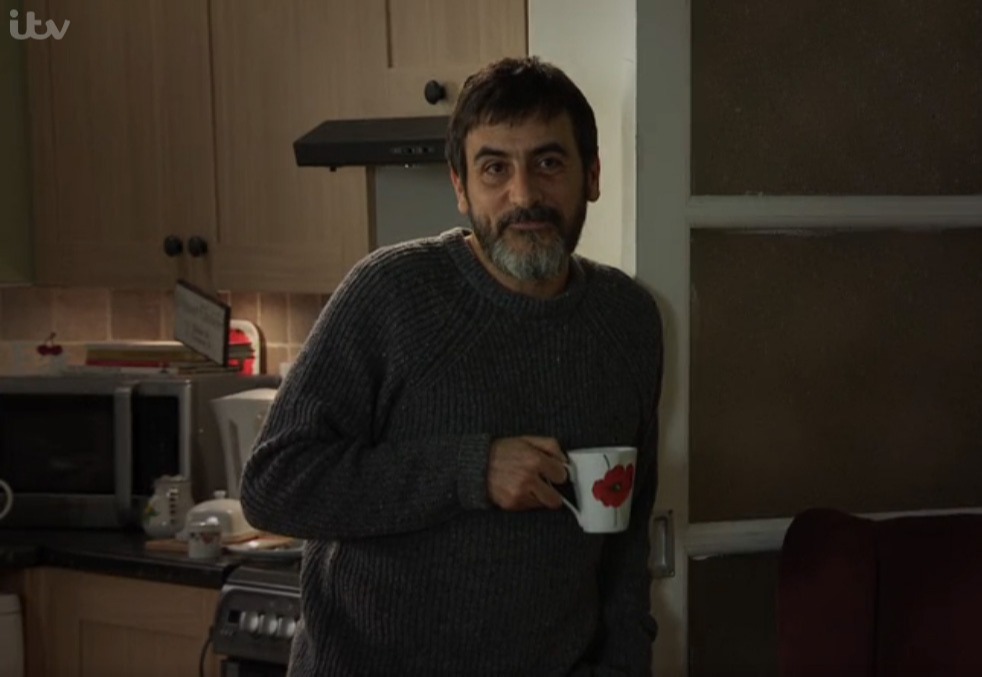 Determined, Peter refuses and insists on walking down the aisle, where the couple rush through their vows as he remains unsteady.

Will Peter and Carla marry in time, or will Peter's health delay their "I dos" back even further?

Coronation Street airs on Mondays, Wednesdays and Fridays at 7.30pm and 8.30pm on ITV.