CORONATION Street's Kevin Kennedy has revealed that he is desperate to return as Curly Watts in the ITV soap.

The 58-year-old actor played the beloved character for 20 years, quitting Weatherfield in 2003 to pursue a music and theatre career. 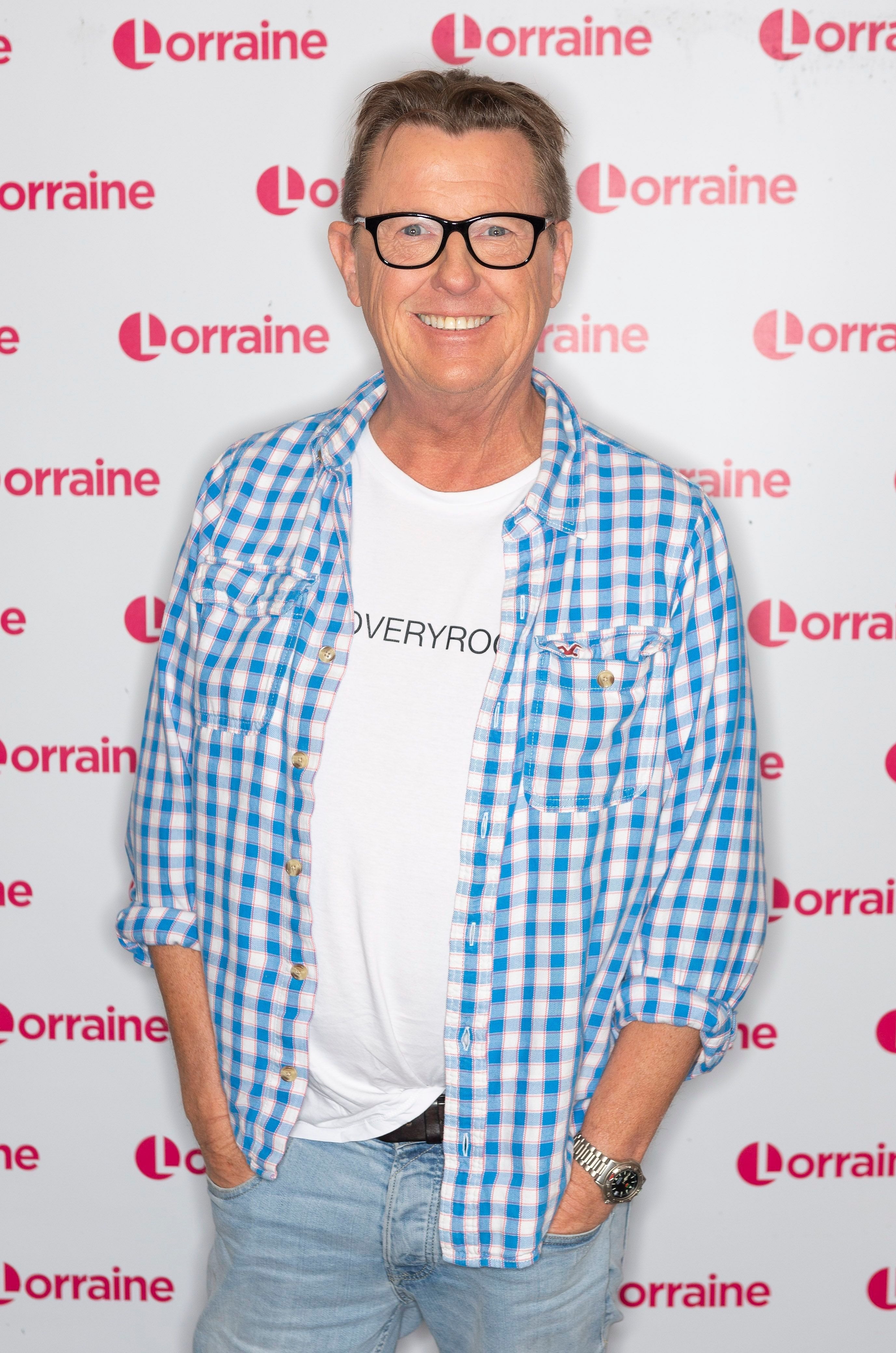 Now Kevin has insisted that his soap alter ego has "stories to tell" as he called for producers to bring him back.

He said: "I'd love to come back to Coronation Street; I still have a great relationship with ITV and I think Curly would have some stories to tell."

Kevin added to The Mirror: "It’s a different soap from when I was in it, but when I joined it was a different show from 10 years before that.

"It changes for the better I think and deals with brilliant ideas and stories." 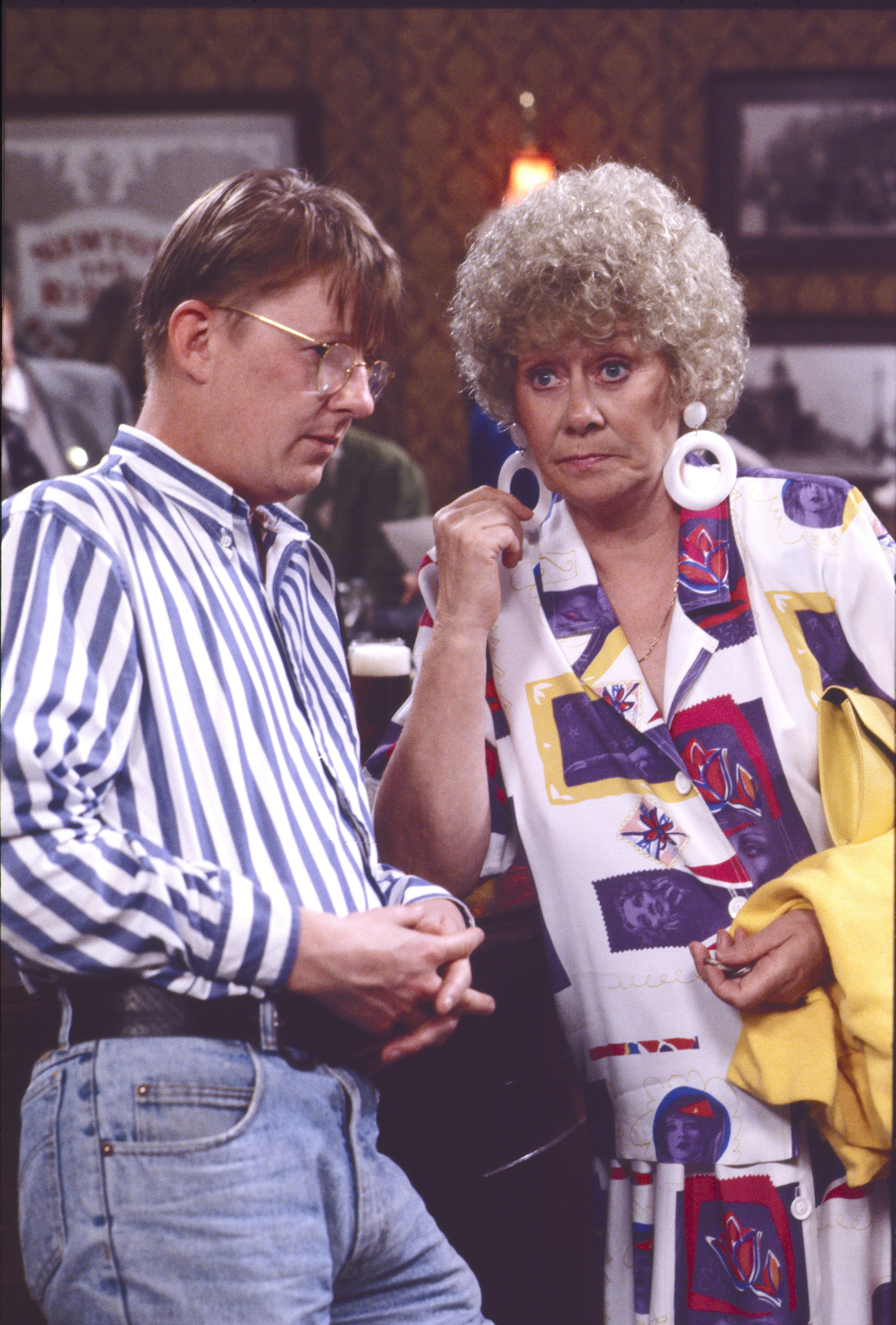 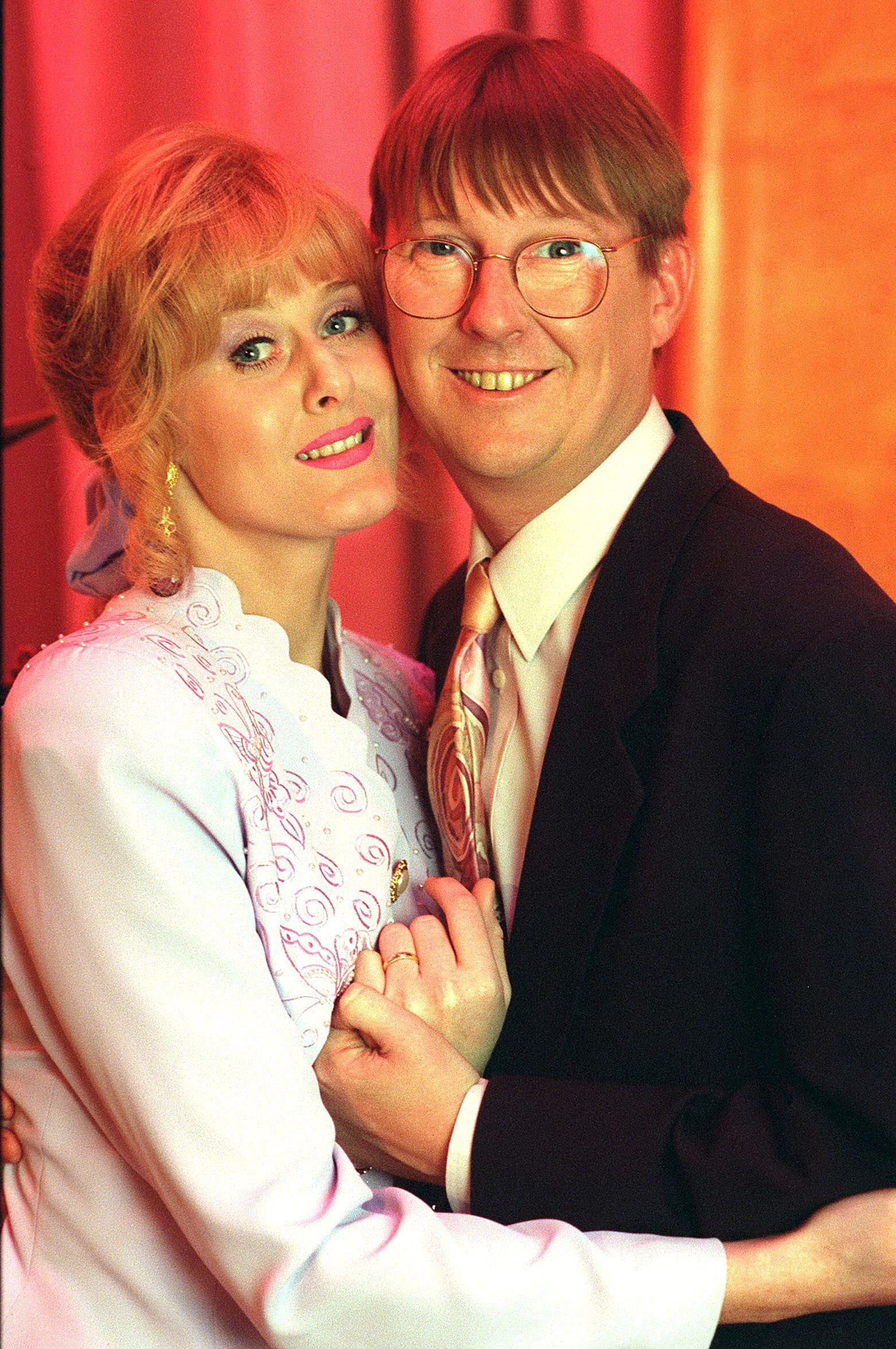 The star went on to reveal that 17 years after he left the cobbles fans still call out "Raquel" – the name of Curly's ex-wife – when they see him.

He explained: "It’s a real compliment. It means they remember your work – you can’t ask for more than that.

"They’ll say things like: 'When that storyline was happening I was getting married' – people remember it and it’s great."

Kevin has previously spoken out about his dark life off-screen during the peak of his Coronation Street fame, with the star being temporarily written out of the soap in 1998 after he suffered a nervous breakdown. 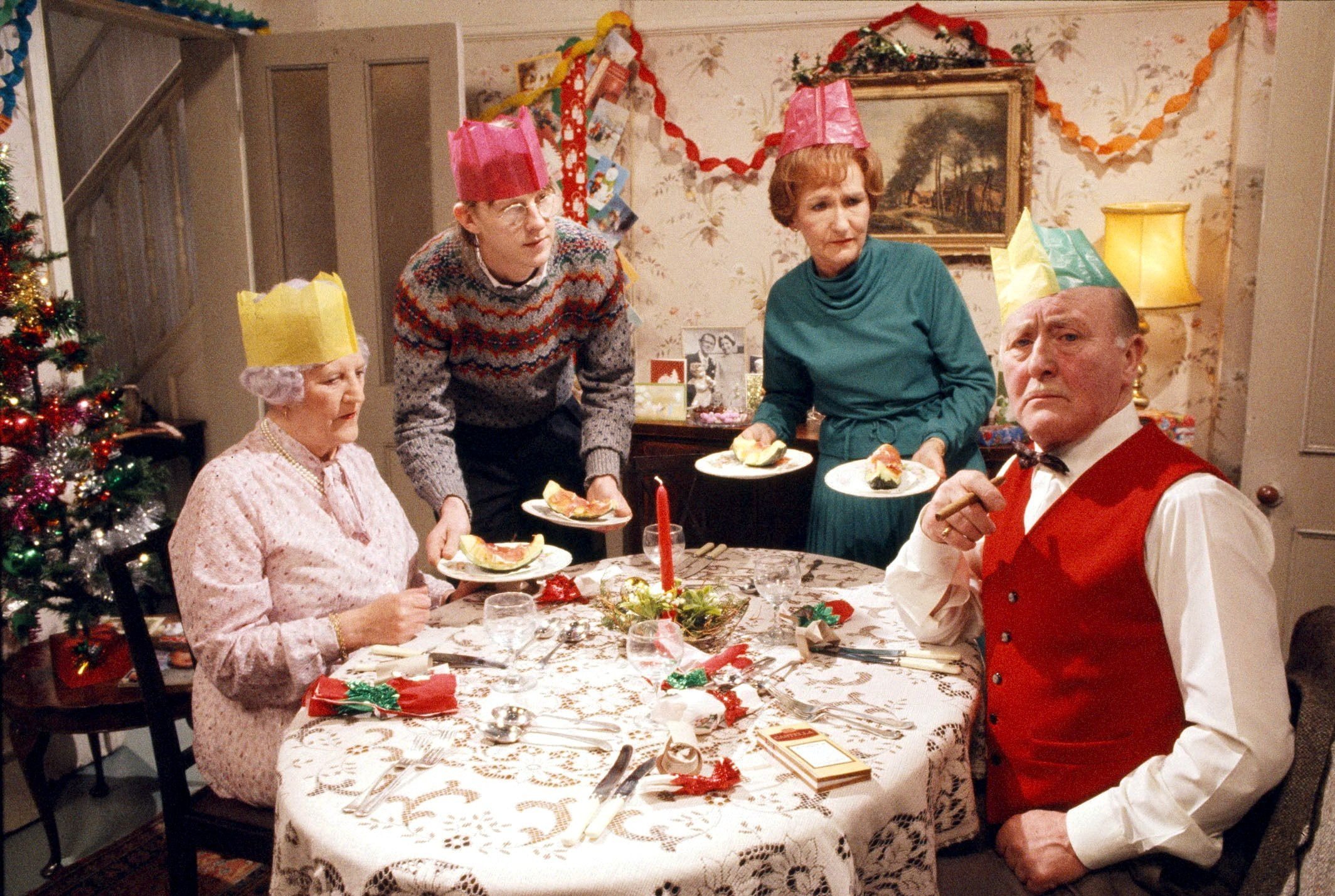 The actor was battling an alcohol addiction and feared he would die from his dependency.

Corrie bosses sent him to rehab to battle the illness, with Kevin expressing his gratitude for the way producers intervened and gave him a second chance.

Kevin told The Sun Online last year: "It was only when Coronation Street got involved, when they packed me off to rehab that I started on the long hard to recovery. If they hadn’t there’s a chance I wouldn’t be here today." 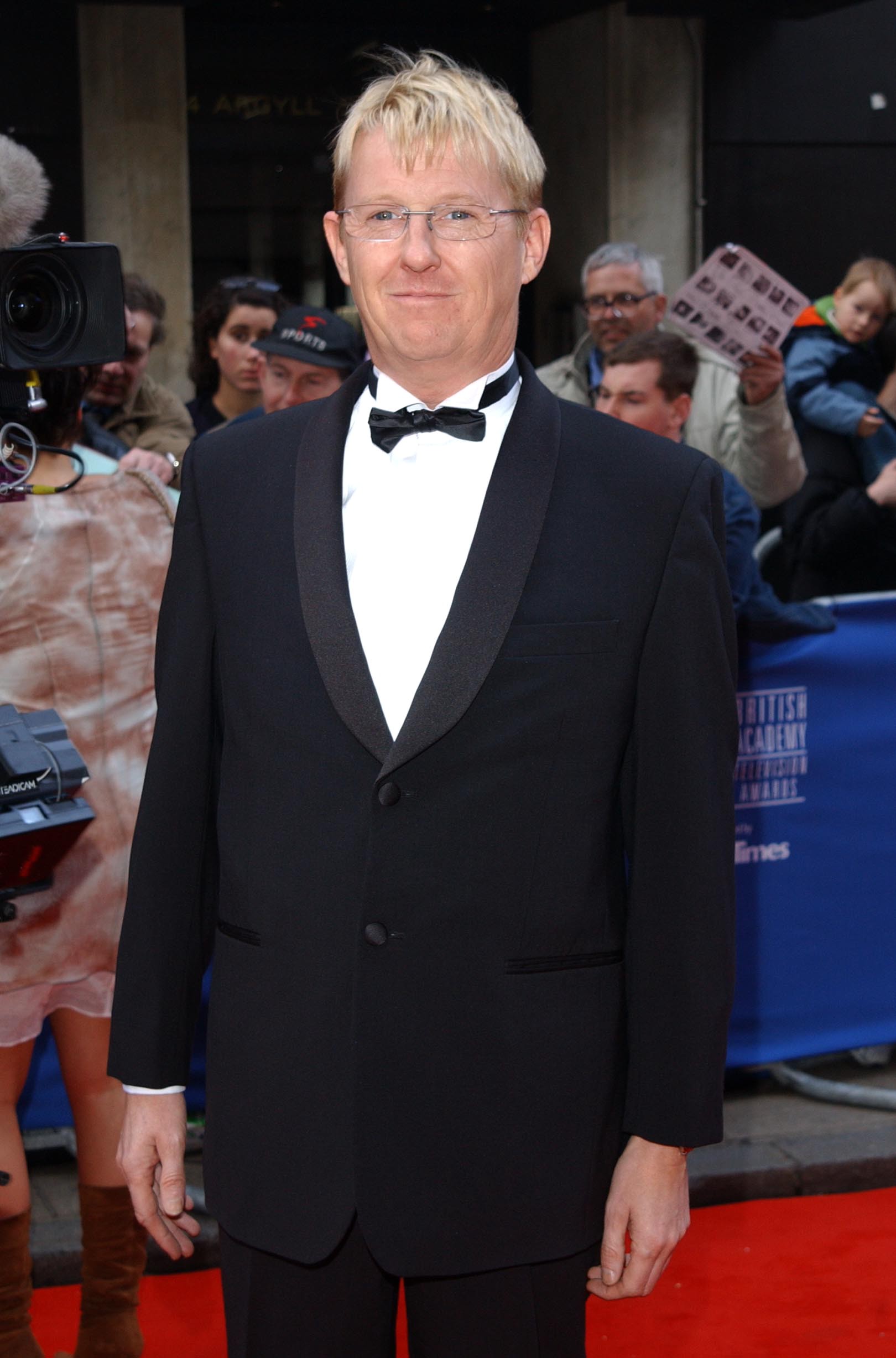 He added: "I am very lucky in many ways because back in those days, an employer’s standard course of action for those with addiction and mental health issues, was to get rid of them.

"They could have simply fired me and left me to my own devices, which undoubtedly would have ended very, very badly.

"This bold decision of theirs to take addiction and mental health issues seriously and actively help me and my family to seek a solution, was pretty much a new direction for employers."

Kevin is now celebrating over 20 years sober and lives with his wife Clare, who he married in 1996. Inside the wild life and mysterious death of boxer Hector ‘Macho’ Camacho
We and our partners use cookies on this site to improve our service, perform analytics, personalize advertising, measure advertising performance, and remember website preferences.Ok