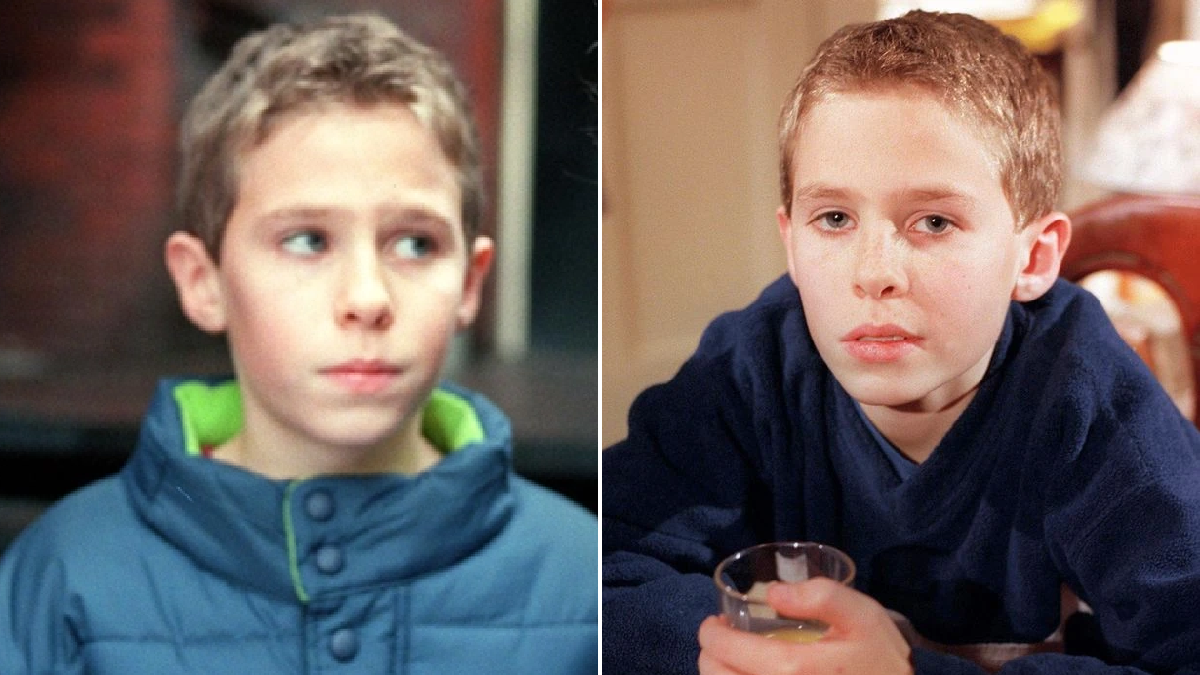 It’s been almost two decades since Iain De Caestecker made his final appearance as Adam Barlow in Coronation Street.

Adam, as long-time viewers might recall, was portrayed by Iain for two years, before Sam Robertson – who still stars as Adam – took over the role.

Iain’s iteration of Adam debuted on the cobbles in January 2001 – coincidentally during the very same episode that Todd Grimshaw arrived. Over the course of the next two years, he would appear in a total of 54 episodes.

The actor, now 34, left the eponymous street on Monday July 21, 2003. Adam would remain off-screen for over a year, before Sam took over the part in December 2004.

Iain, meanwhile, would go on to appear in numerous other telly shows, including Socttish soap River City, as well as Taggart and lip Service.

He would, however, land his biggest role to date in 2013 as Agent Leo Fitz in Marvel’s Agents of S.H.I.E.L.D.

The show, which ran for seven successful seasons, became the first of many series set in Marvel’s iconic Cinematic Universe (MCU), meaning that it acknowledged events and characters from films including Avengers Assemble, Captain America: The First Avenger and Thor.

Agents of S.H.I.E.L.D wrapped up in 2020, with Iain subsequently going on to appear in BBC series Us and Roadkill.

Corrie, meanwhile, has seen Adam Barlow feature in many a huge storyline over the years.

The character, who is the son of Mike Baldwin and grandson of Ken Barlow, is currently doing all he can to make his marriage to Sarah Platt work, but newcomer Lydia Chambers has led to conflict for the couple.

Lydia, as fans know, is an ex of Adam’s.