The former Shameless actress, 30, who has also starred in Waterloo Road, set foot on the Cobbles as Lydia last month. 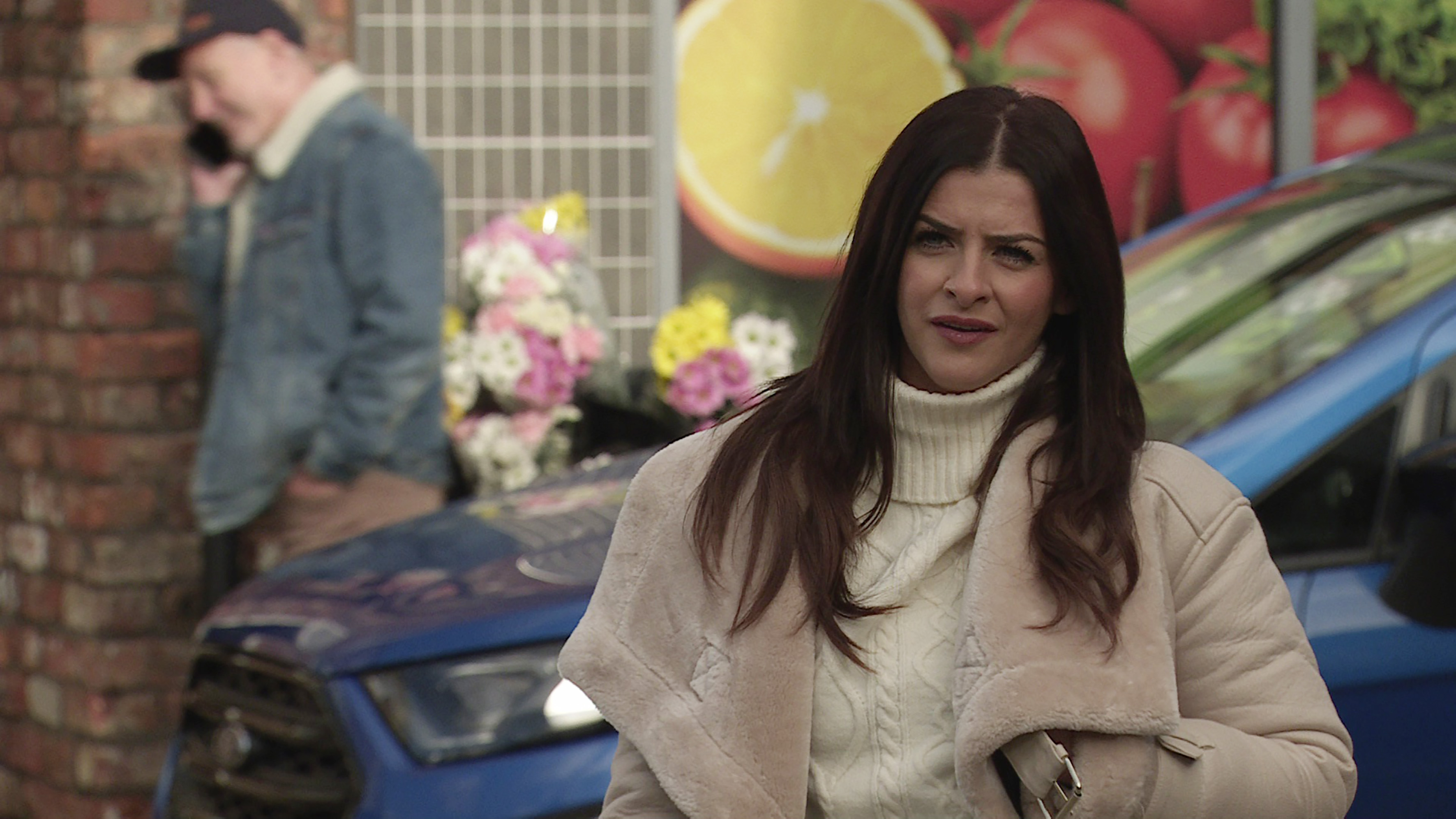 Her brother plays drug dealer Jacob Hay, character who was instrumental in getting Simon Barlow involved in a drugs ring, and even Lydia will get caught up with iconic family not longer after joining.

Rebecca opened up on working with family, including the pair's older brother Charlie.

"It’s so amazing to be working with Jack – what a dream come true to work with him at the same time," she told the Mirror.

"We did Casualty – he came on when I was there but we didn’t get together on it, we were just there. I have worked with my older brother Charlie before on a couple of things.

"It’s amazing to work with Jack! We’ve only had one day where we’ve been in at the same time, but there will be more days as it goes on which is a good thing for him on Fridays – he gets a lift there and back.

"I would love a scene together, it would be brilliant. We didn’t get it in Casualty, I feel like when he is filming, she should just walk around in the background." 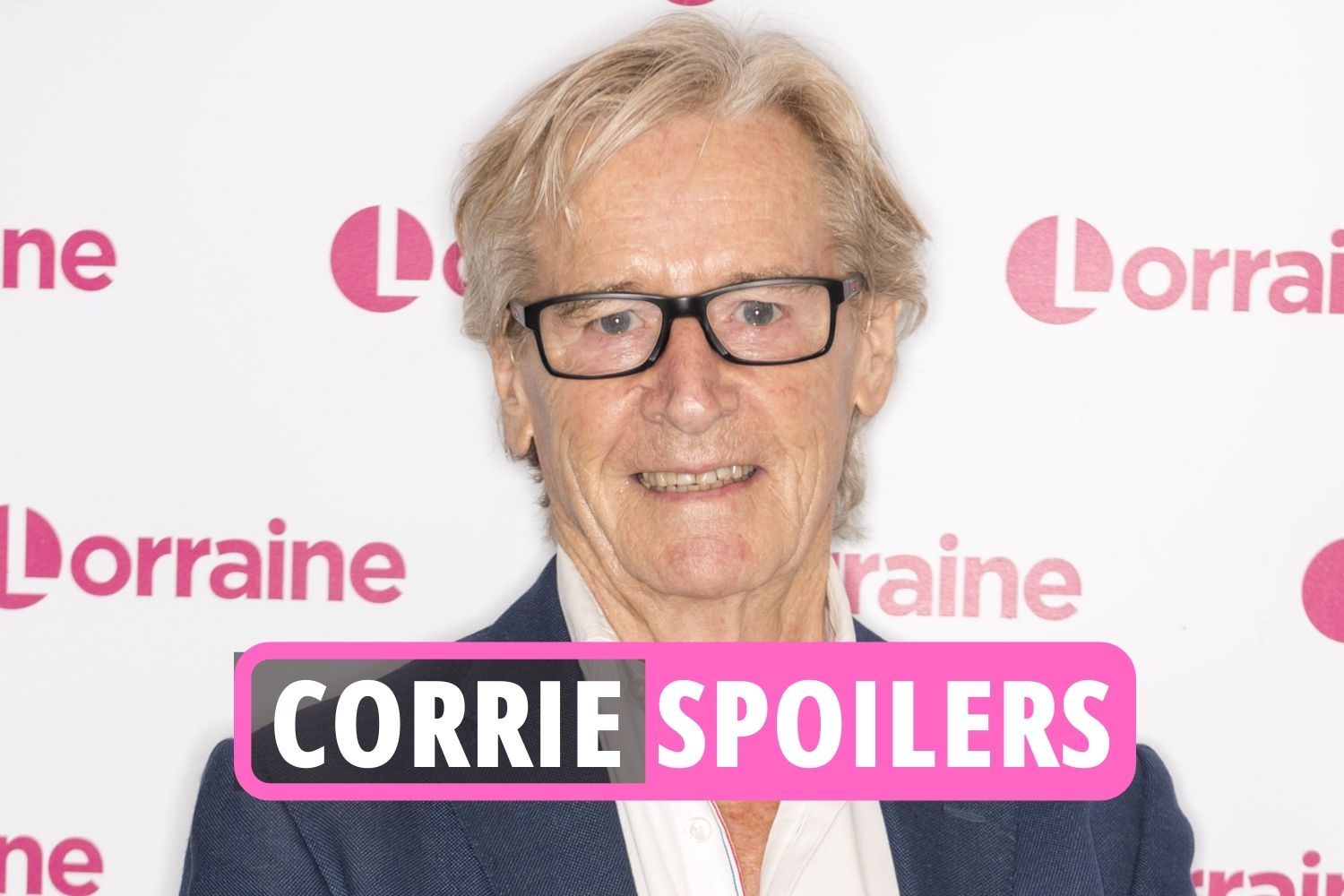 Why Emmerdale, Coronation Street and EastEnders are not on TV on New Year's Day 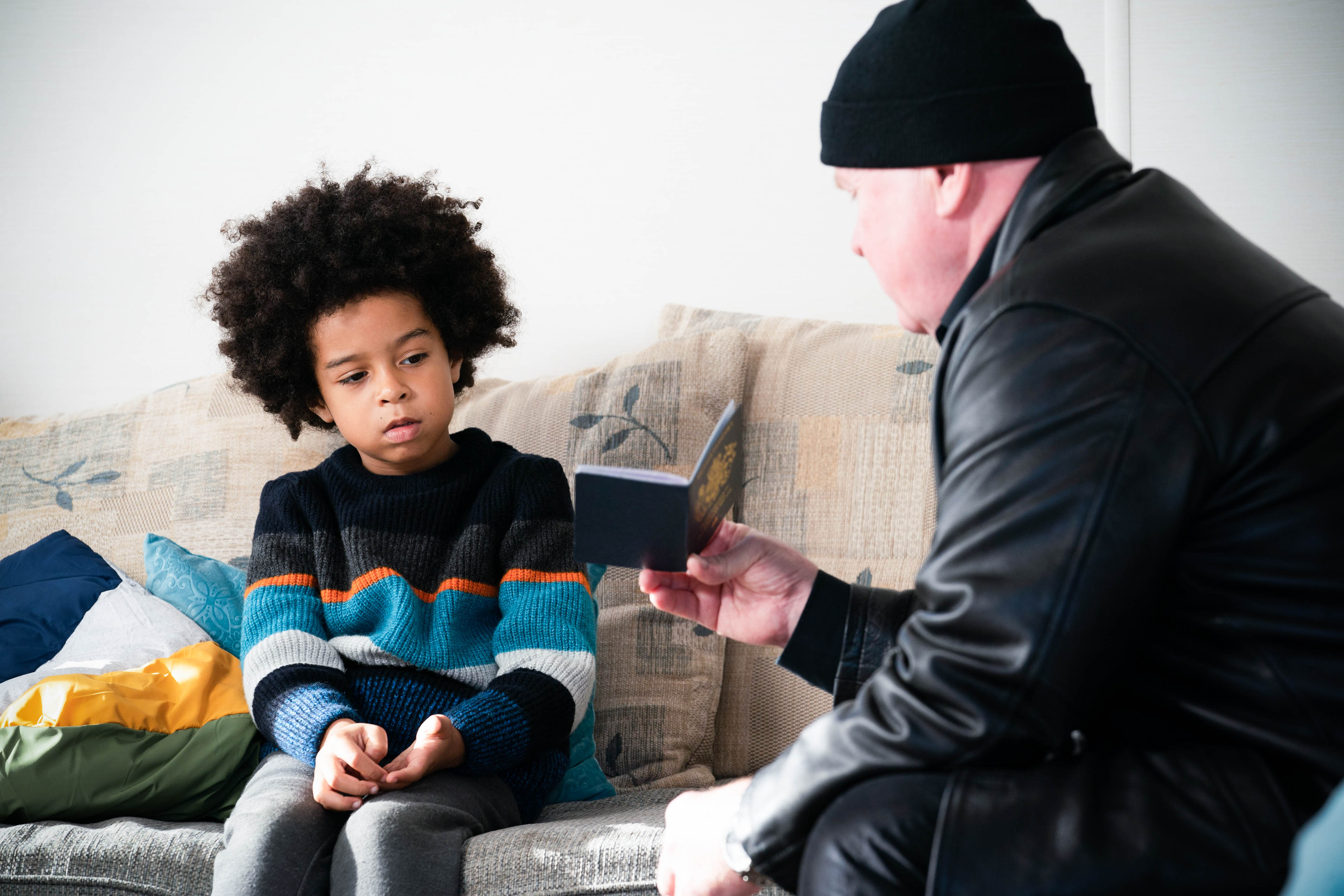 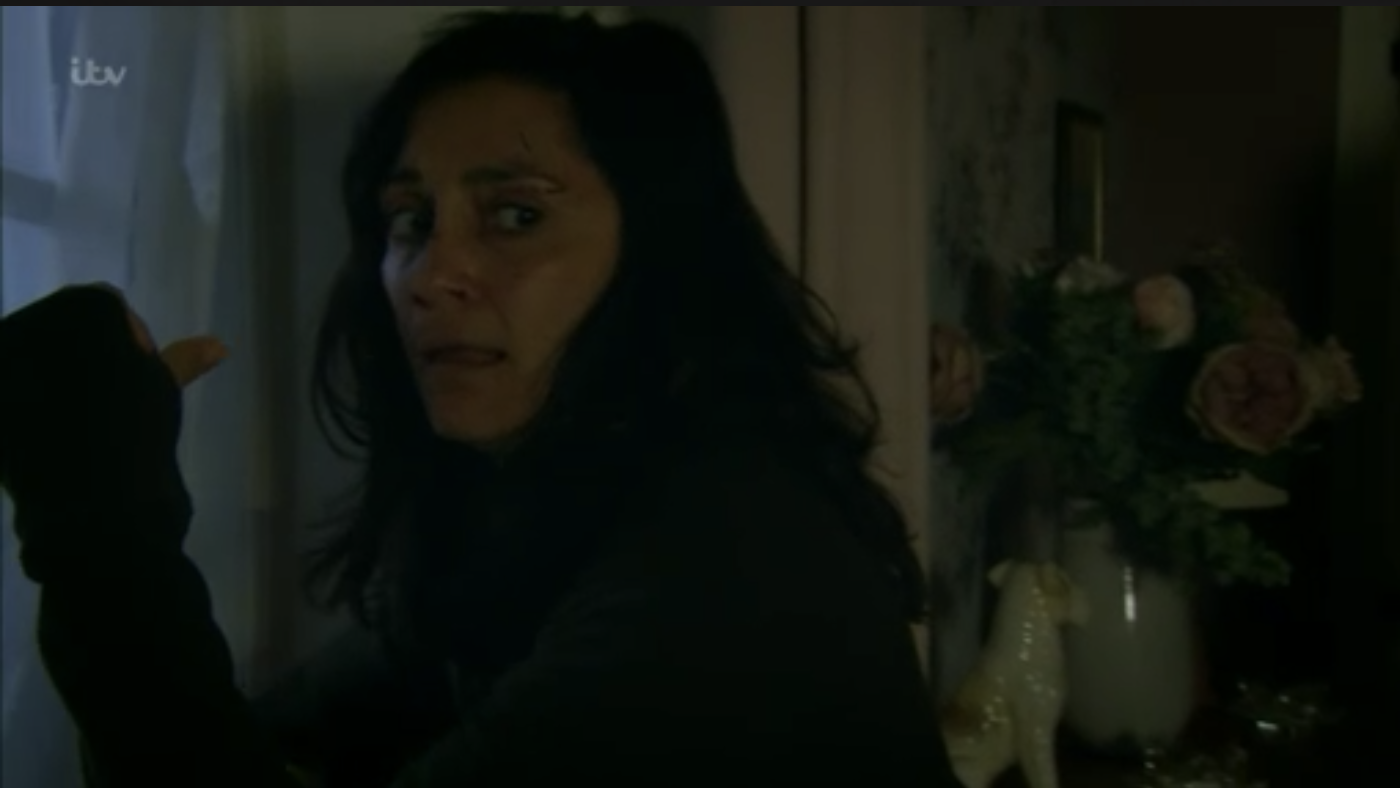 On whether Lydia and Jacob's storylines would overlap, the actress remained coy.

"That depends what side of Jacob we are seeing," Rebecca started.

"Lydia can be quite feisty and she can hold her own so she wouldn’t take any crap from him. So there might be a mutual respect there."

The actress then opened up about what is likely to happen between Lydia and Adam Barlow, with whom she shares a secret past.

"At first she doesn’t see trouble. She just recognises him from their uni days – they were together for six months," she said.

"She sees him and he doesn’t remember her or who she is. It’s not really acceptable, that’s a punch in the gut. Different things happen, she is upset and taken aback."

Rebecca added: "She doesn’t go in there intending – I want to get that across. She doesn’t want to ruin everyone’s lives but she does do things.

"I do want to show her nice side and her friendships with Sarah and Daniel are genuine with real connections. I hope that comes across."

Meanwhile soap bosses have confirmed Lydia will cause "damage" of a different kind when she strikes up a friendship with Sarah-Lou Platt.

A spokesperson said: "After the dramatic events of 2021 you would think the residents of Britain’s favourite street would be looking for a quieter start to 2022, but although the storm clouds gathering this time are metaphorical, there may be just as much damage.

"Sarah and Adam are hoping to cement their relationship by starting a family, but when Sarah’s new friend Lydia turns out to be someone from Adam’s past, could all Sarah’s dreams turn to nightmares?" 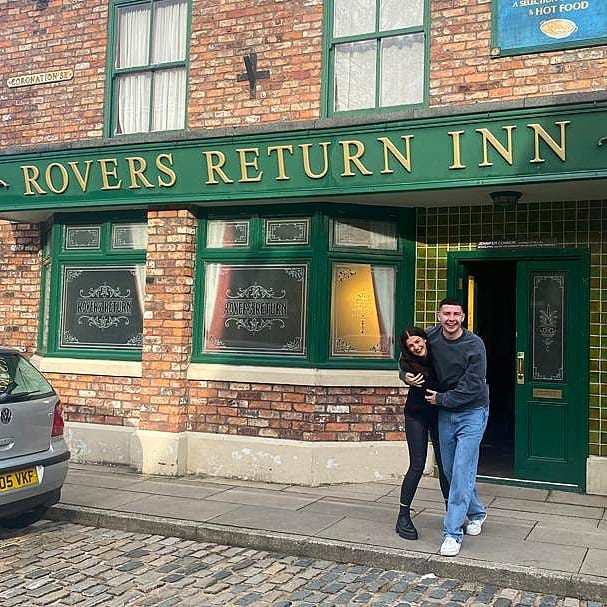 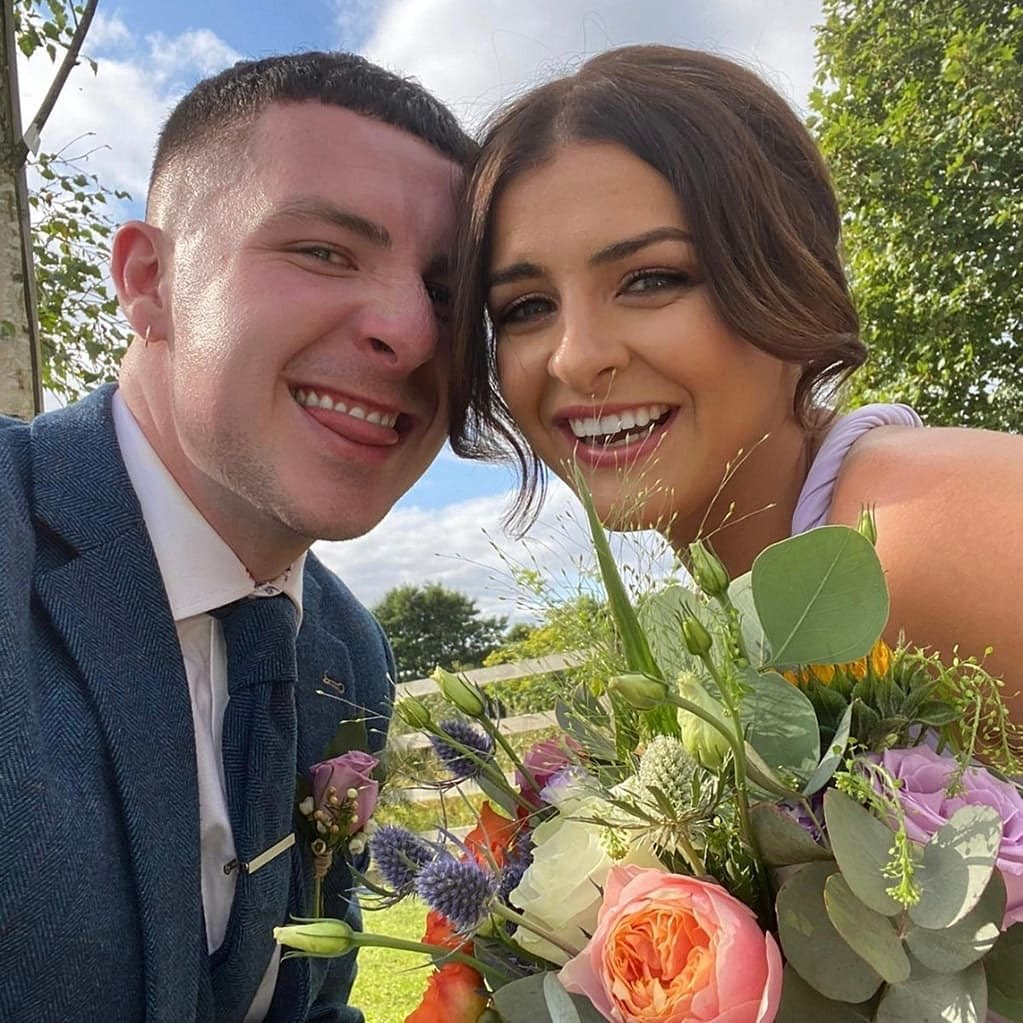