CORONATION Street's Will Mellor has opened up about the awkward moment he was recognised while having a vasectomy.

Speaking on the podcast he shares with fellow actor Ralf Little, the 44-year-old revealed how the nurse "looking at his c**k" said she "loved" his work. 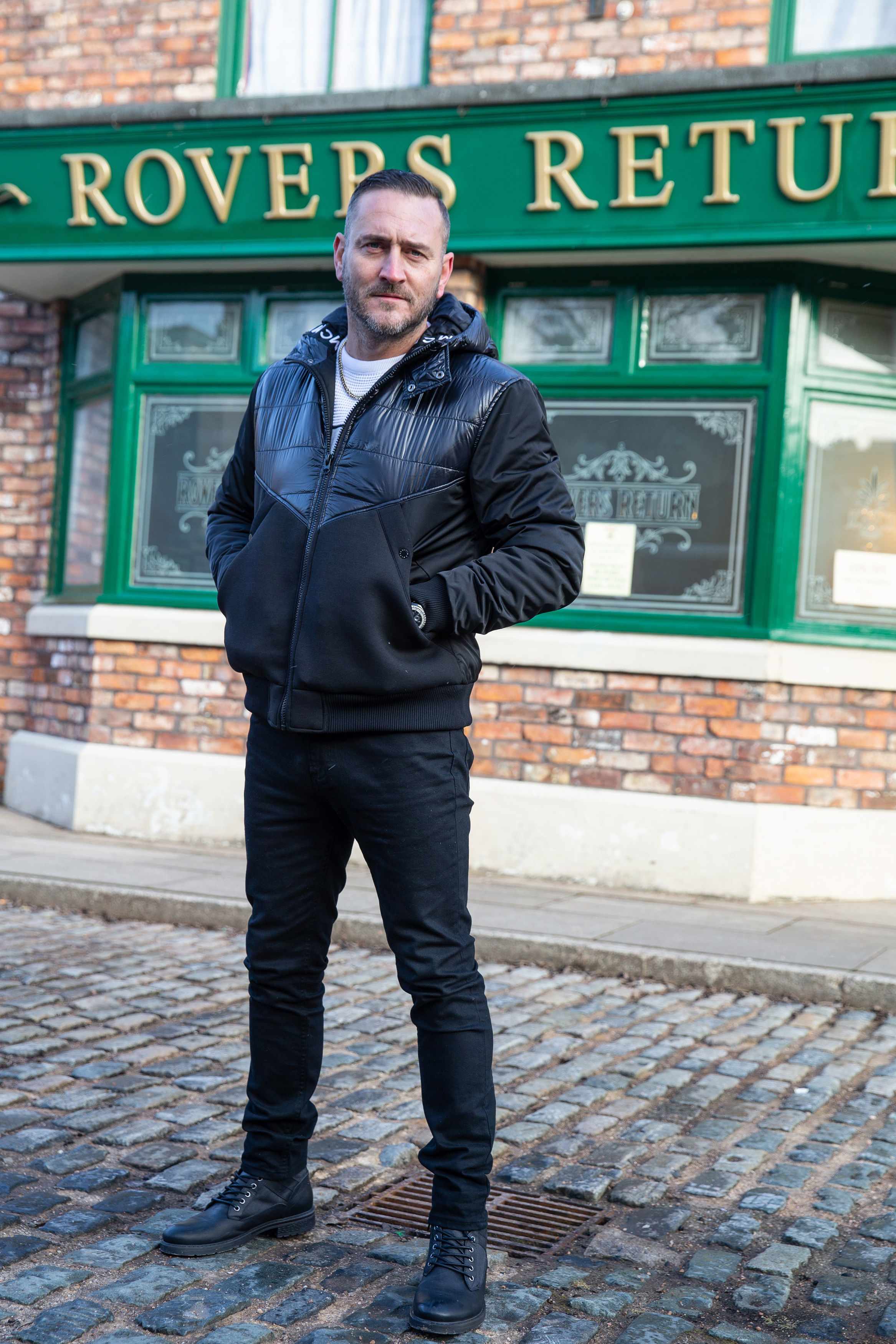 Cobbles actor Will told fans about his cringe-worthy experience on the Two Pints with Will & Ralf podcast.

He explained that while he was being examined, the female nurse recognised him as Gaz Wilkinson from classic sitcom Two Pints of Lager and a Packet of Crisps.

"I was lying there – there was a female nurse to my left and a bloke standing over my genitals," he set the scene of the procedure.

"Honest to God, you'd think they wouldn't mention it if they've ever seen you on the TV – I'm sort of hoping she'd never seen me on anything. 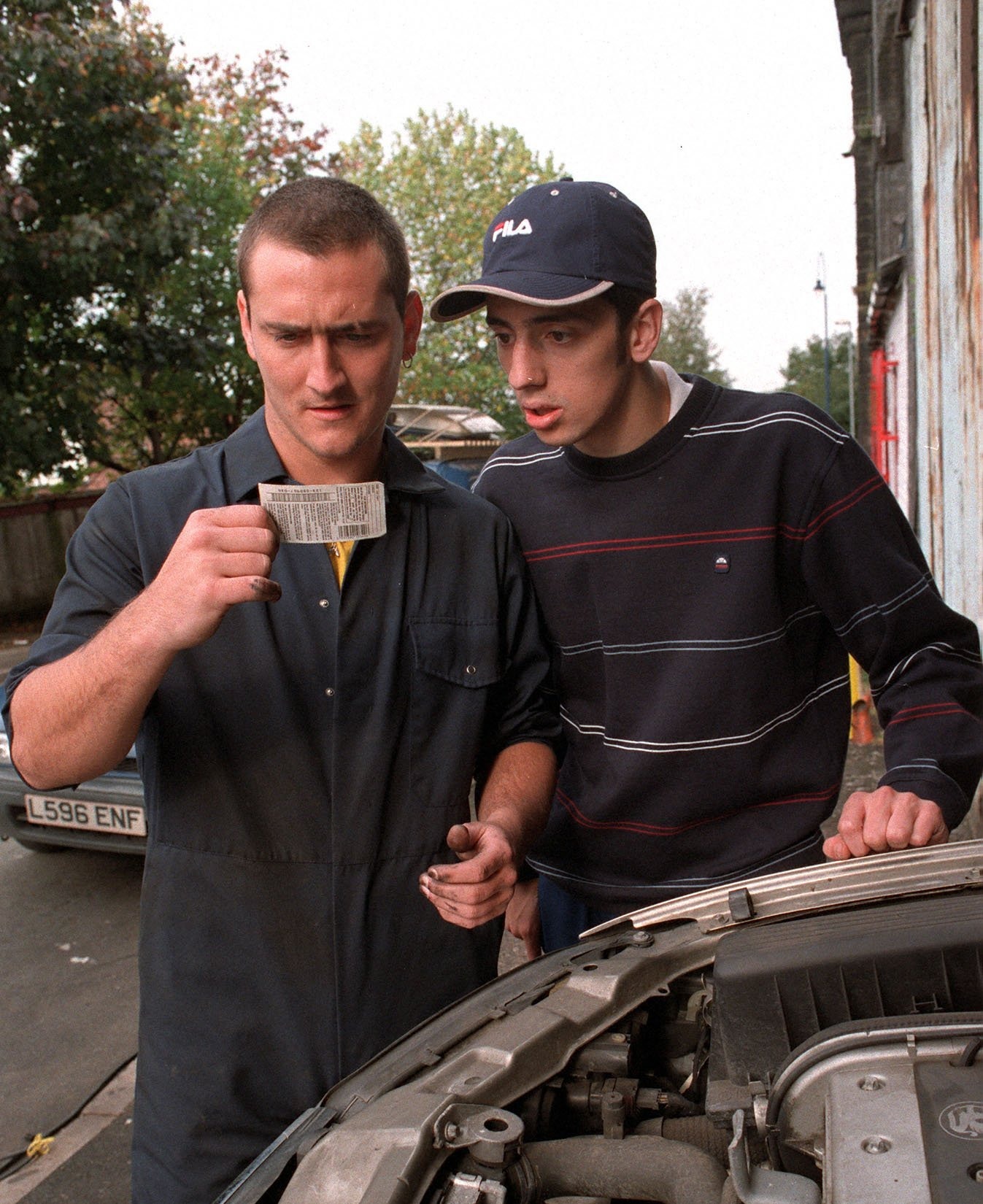 The star went on to joke about how he turned red thinking "she's imagined" what he looked like downstairs after "having his gear out" on TV.

"I'm thinking she's obviously imagined at some point, because as Gaz (Wilkinson) I used to have my gear out and she probably thinks it's better than it is," he continued.

"She's looking at my c**k the whole thing, and I know this is what she does and sees them all day, but I'm thinking – please be a bit more impressive." 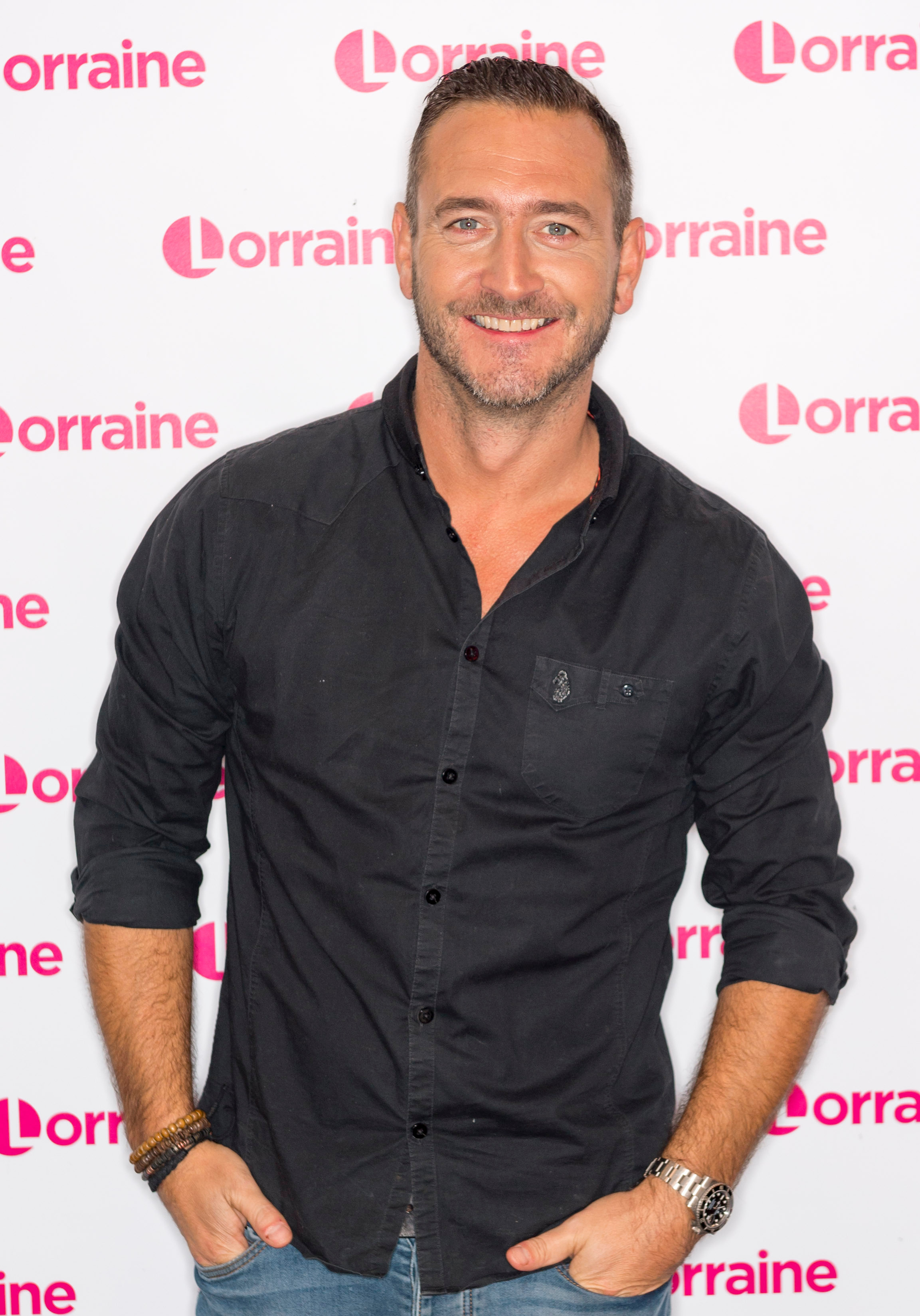 Will admitted the whole ordeal was "the least sexy" moment of his life, joking he "shrivelled up" while sitting in the operating theatre.

The actor recently joined the cast of Coronation Street and will be welcomed on screen next month for the first time.

His first "out-and-out baddie" role as drugs lord Harvey, the Manchester-born star has shunned a return to rival soap, Hollyoaks, by doing so.

Will previously played Jambo Bolton in the Channel 4 show yet ruled out a sensational comeback to the programme that made him famous last year. 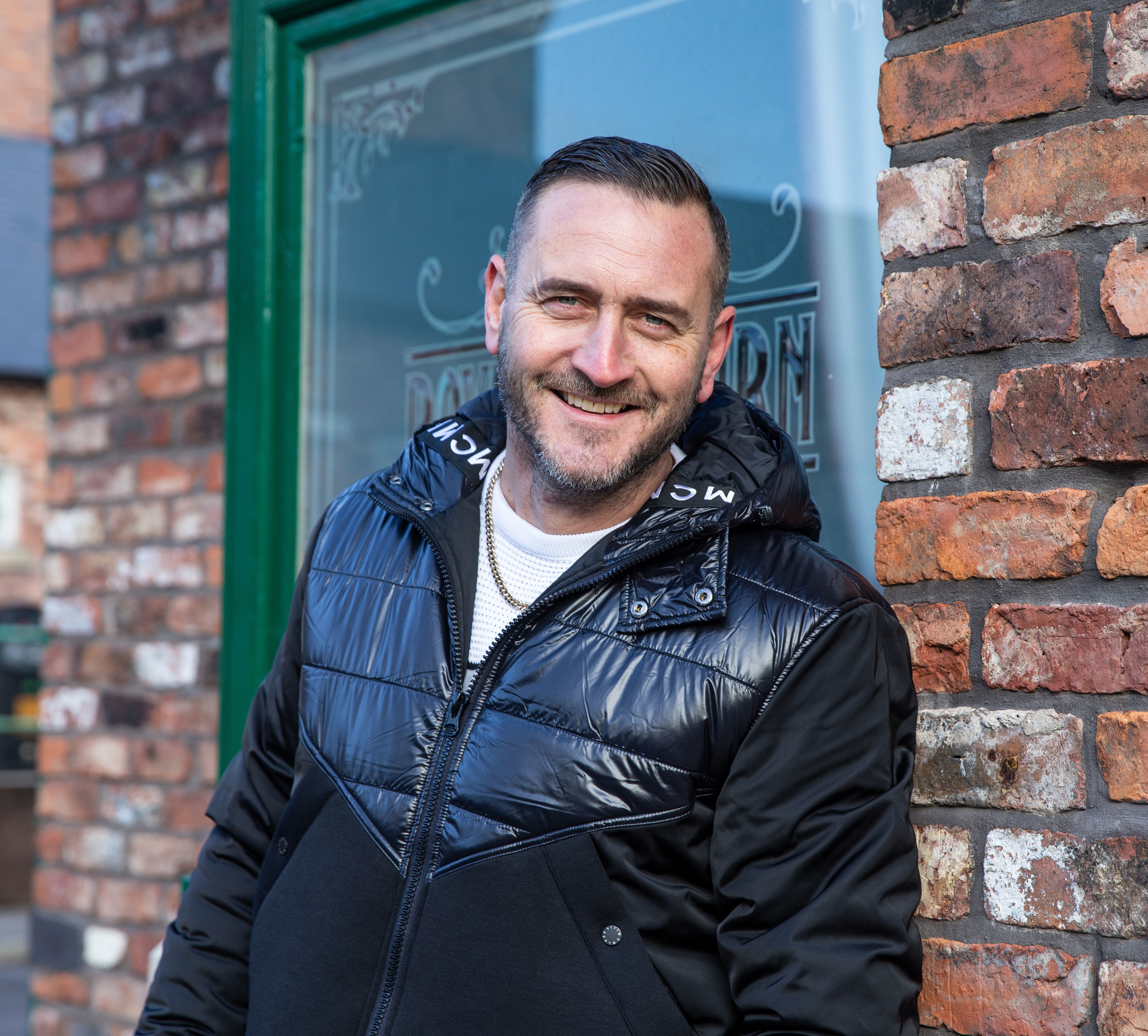 Instead, his new ITV character will get gritty and hardcore in Coronation Street's Weatherfield.

Jane Danson's character finds herself forced into his world of drugs and despair while still struggling with the passing of her youngest son Oliver.

Oliver, who she shared with Steve McDonald, died from incurable mitochondrial disease.

On his new role, Will said: "I’m honoured to be asked to come into Coronation Street, it’s such an iconic show and has been a huge part of my family life.

"When I started acting 32 years ago it was my mum’s dream for me to be in Corrie so I’m happy to finally be able to make it come true.