The Coronation Street cast member, played by Ben Price, was the mastermind behind the robbery of his gran Audrey Roberts’ £80,000 inheritance money.

However, it was his brother David Platt, who was an accomplice, who got the brunt of the punishment.

David received a sentence of four months in prison over his part in the crime.

Whereas Nick escaped the slammer due to his previous good character and the effect prison could have on him considering his brain injury, according to the judge.

However, is David set to get his bloody revenge?

Betmakers Betway have given odds of 5/2 that Nick Tilsley will be the next Corrie star to be killed in the ITV soap.

Alan Alger, a representative for the firm, said: “Despite being the mastermind behind thieving Audrey Roberts’ cash, Nick walked out of court with just a two-year suspended sentence and, now that he’s out in the open, is 5/2 to be killed next.”

David has never murdered before, however he has already been an accomplice. 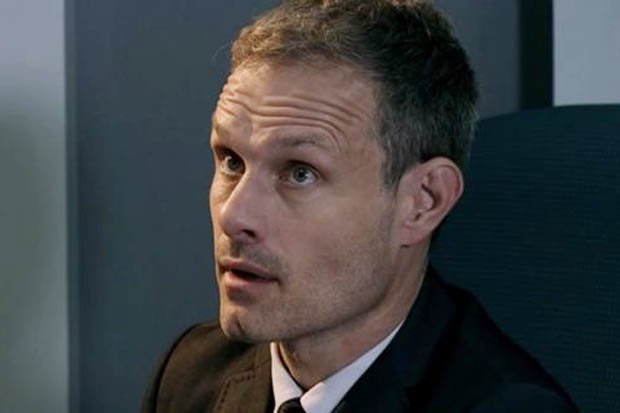 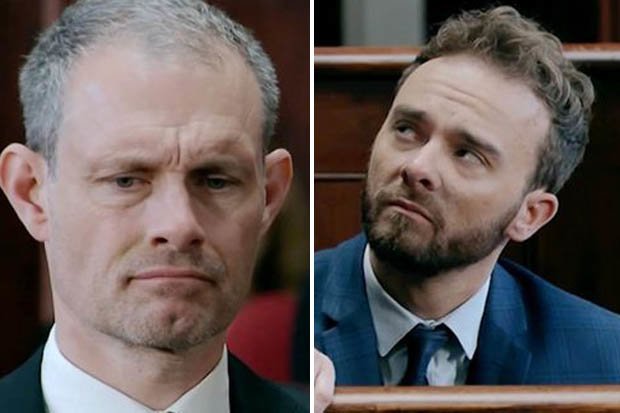 Back in May 2016, the hairdresser helped wife Kylie (Paula Lane) stash the body of her drug-dealing ex-boyfriend Callum Logan (Sean Ward) after she killed him.

As well as a target on Nick’s head, Corrie character Imran Habeeb (Charlie de Melo) is even more likely to be killed, according to Betway.

They have given odds of just 6/4 that the lawyer will be the next person to be bumped off on the cobbles.

And it’s Gary Windass who is the likely suspect to kill him after his confession that he was “responsible” for Rana’s death. 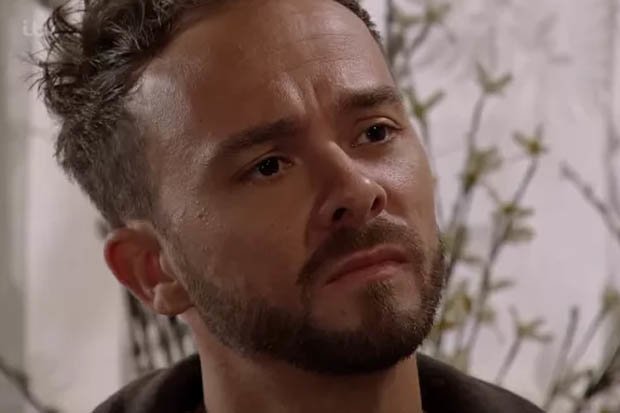 Alan continued: “It’s been a sad time for the Habeeb family after Rana was caught up in the factory fire and it could be about to get worse, with brother Imran the 6/4 favourite to be killed off next.”

Eek, we think it’s about to get very dramatic in Corrie.