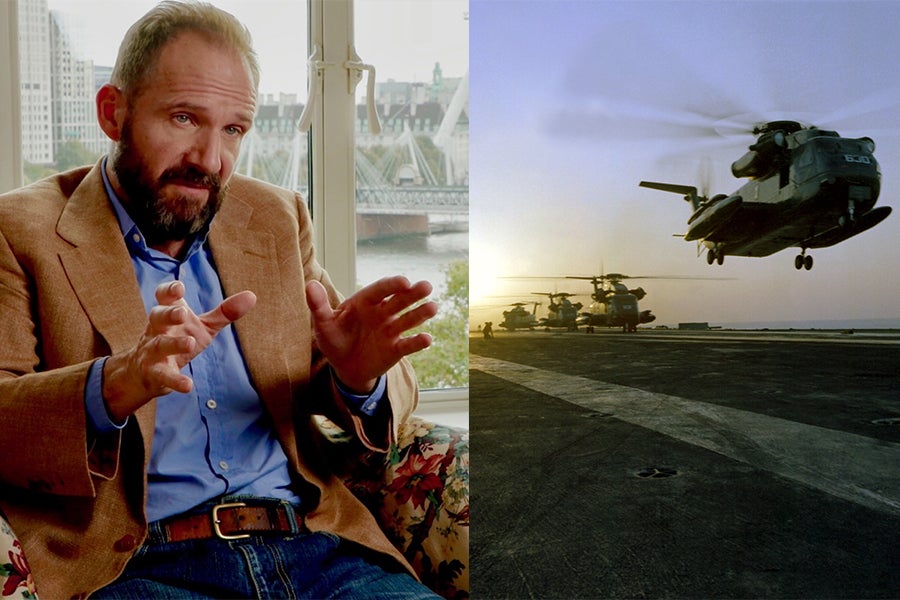 At a time when American moviegoers’ concerns are firmly focused on domestic issues, or on international players like Russia and China, it may seem odd to have two documentaries come out in the same week about events that happened decades ago in Iran. But Taghi Amirani’s “Coup 53” and Barbara Kopple’s “Desert One,” which open in select markets and in virtual cinemas on Aug. 21, have something to say about our current predicament even as they delve deeply into past collisions between the West and the Islamic world.

The films are set decades apart, Amirani’s in 1953 and Kopple’s in 1980. But they are inextricably linked, because the coup that overthrew the democratically-elected prime minister and strengthened the rule of Mohammad Reza Pahlavi, the Shah of Iran, in 1953 led inexorably to the Islamic revolution that toppled the Shah in 1979 and led to Iranian college students taking U.S. diplomats and citizens hostage in the American Embassy in Tehran.

And that act, along with the failed 1980 rescue attempt detailed in Kopple’s movie, directly led to the tensions that now exist between the U.S. and the Islamic world – while Stateside, they virtually assured the election of Ronald Reagan, which you could argue led to a rise of the same kind of populist conservatism that would eventually bring us Donald Trump.

“Coup 53” and “Desert One” both deal with those connections in a glancing manner, but their focus is on detailed examinations of crucial events in the troubled history between Iran and the West. “Coup 53” is the flashier of the two, spending much of its first hour not so much documenting the story of the coup as documenting Amirani’s attempt to uncover and tell that story. For its opening stretches, the film stays with the director as he pores through documents, interviews people and hypes up “evidence that has the potential to turn a dark chapter in history inside out.”

The smoking gun, it turns out, comes in the archives of a British documentary series called “End of Empire,” which devoted an episode to the 1953 coup that pushed out Prime Minister Mohammad Mosaddegh, who’d threatened to nationalize the Iranian oil industry (which was then generating a whole lot of money for the U.K., but not much for Iran). In those archives was a lengthy interview with an MI6 operative named Norman Darbyshire, who detailed the extent of Britain’s involvement in the coup. (The CIA long ago took responsibility for the American involvement, but Great Britain hadn’t done so.)

But Darbyshire himself was completely left out of the “End of Empire” broadcast, and the footage of his interview had completely vanished. So in the movie’s boldest stroke, Amirani enlisted actor Ralph Fiennes to play Darbyshire in a reenactment of the original interview that stuck strictly to the original transcript.

It’s a wonderful but disconcerting conceit, because Fiennes is not only the sole fake interview subject in the film, he’s the most persuasive one. At the point where he’s introduced, the movie is a twisty, adventurous pleasure, detailing how two Western powers toppled a democratic regime in favor of an autocratic monarchy because they could make more money from the monarchy. But over its final hour, Fiennes becomes just one more talking head in a painstaking blow-by-blow reconstruction of the coup; as the movie turns more conventional, it struggles to retain the freshness it once had.

But with legendary film editor Walter Murch (“Apocalypse Now,” “The English Patient”) on hand as editor and co-writer, “Coup 53” always tells a complex story clearly. And when it flashes forward to 1979, when the Iranian people finally overthrew the dictator that the U.S. and U.K. had placed in power almost three decades earlier, the consequences of the coup reverberate in vivid and dark ways.

That’s where Barbara Kopple picks up the story with “Desert One.” Her film flashes back to the 1953 coup to set up its story, but then it sinks into the events of 1979 and 1980, when students emboldened by the Islamic Revolution stormed the U.S. Embassy in Tehran and took 52 Americans hostage. The film focuses on a tragic event five months into what would be a 444-day captivity, when an American military attempt to rescue the hostages resulted in eight deaths at a desert refueling base named Desert One.

Unlike Amirani, Kopple isn’t interesting in getting playful with the documentary form; best-known for her Oscar-winning cinema verité films “Harlan County, USA” and “American Dream,” she is an impeccable documentarian who’s there to tell a story, not to fool with the form. “Desert One” is built around archival footage, animated sequences from Iranian artist Zartosht Soltani and new interviews with American soldiers, military leaders, hostages, hostage-takers, former Secretary of Defense Robert Gates and President Jimmy Carter.

Exhaustive and detailed, the film lays out the risky plan, which involved a rendezvous at the Desert One base in the middle of the night, followed by the soldiers flying eight helicopters into Tehran, landing next to the embassy, breaking through the wall and storming in to rescue the hostages. But Operation Eagle Claw didn’t make it past the rendezvous, where dust storms and mechanical problems disabled so many helicopters that the mission was aborted – and during refueling, one helicopter crashed into a tanker aircraft, killing eight servicemen.

The film includes previously-unheard audiotapes of an indecisive Carter hearing the increasingly bad news. It is the blow-by-blow account of an American failure, one that made the U.S. look feeble and all but ensured that the seemingly indecisive Carter would be defeated by the blustery and hawkish Ronald Reagan in the 1980 election.

You might call the movie the anti-“Argo,” scrupulously telling a story of a disaster where Ben Affleck’s Oscar-winning movie dramatized an earlier, successful mission that smuggled six Americans out of Iran. Originally made for the cable channel History, it gives you the details from a variety of perspectives, from the leaders who sent me to their deaths to the Iranians who rejoiced at the U.S. failure.

Commendably inclusive, “Desert One” is still one of Kopple’s most conventional documentaries – and it’s one that, like “Coup 53,” occasionally bogs down in details. But in both films, those are details that helped shape the world we live in today, and details worth knowing. 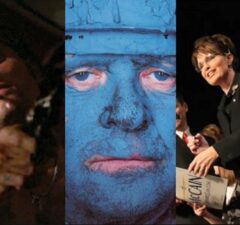 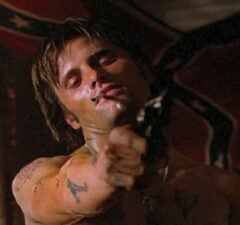 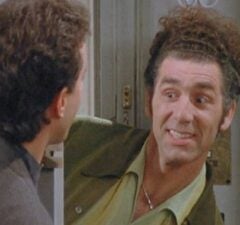 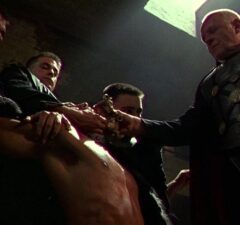 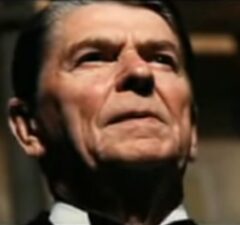 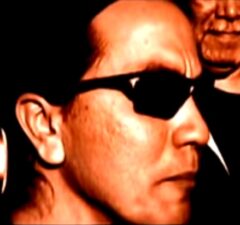 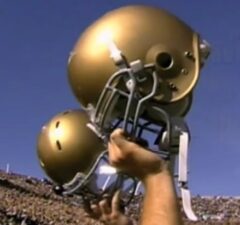 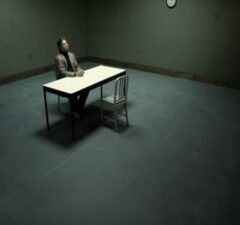 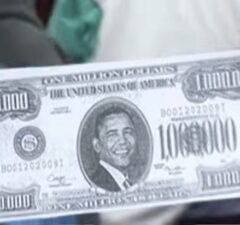 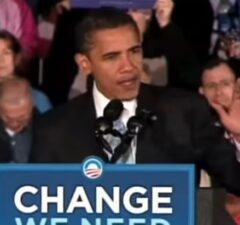 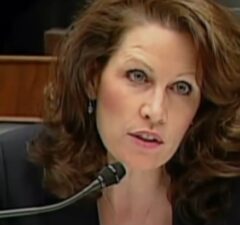 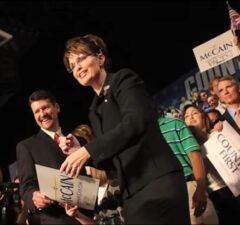 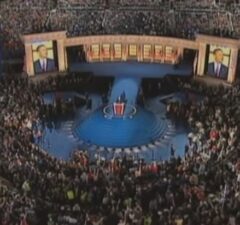 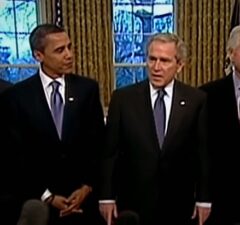 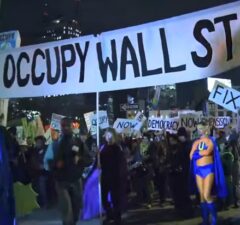 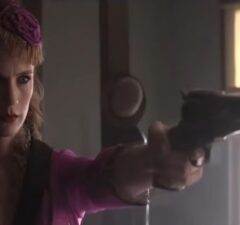 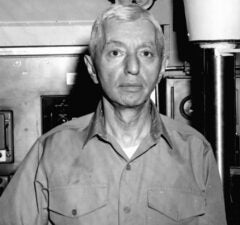 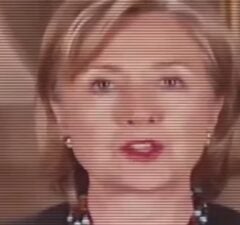 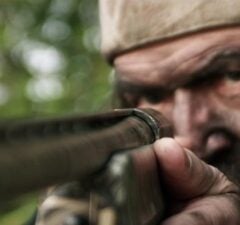 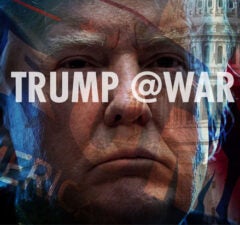