According to official tax records, the Hole lead singer has five outstanding tax debts that have accumulated from 2017 to 2021. 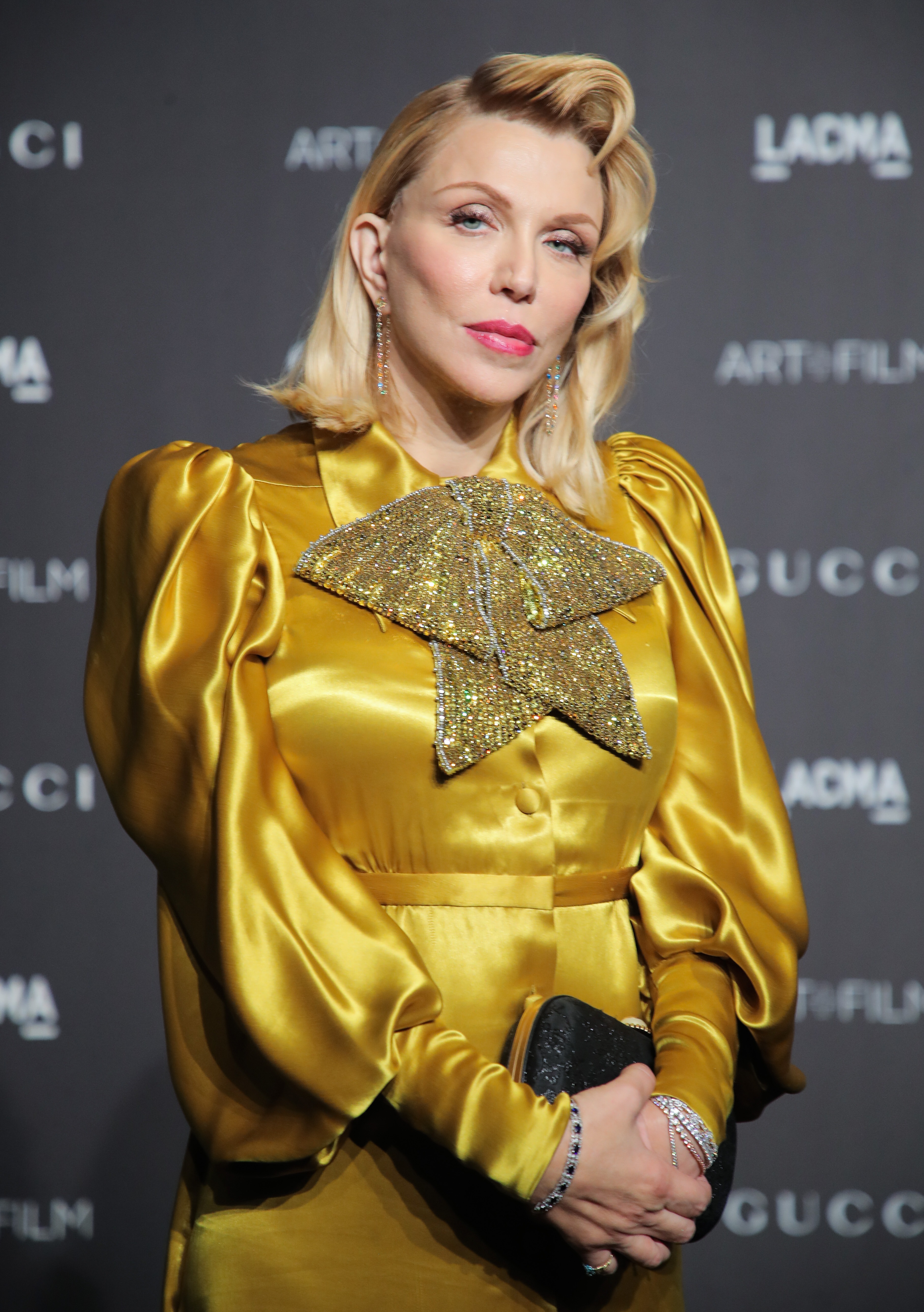 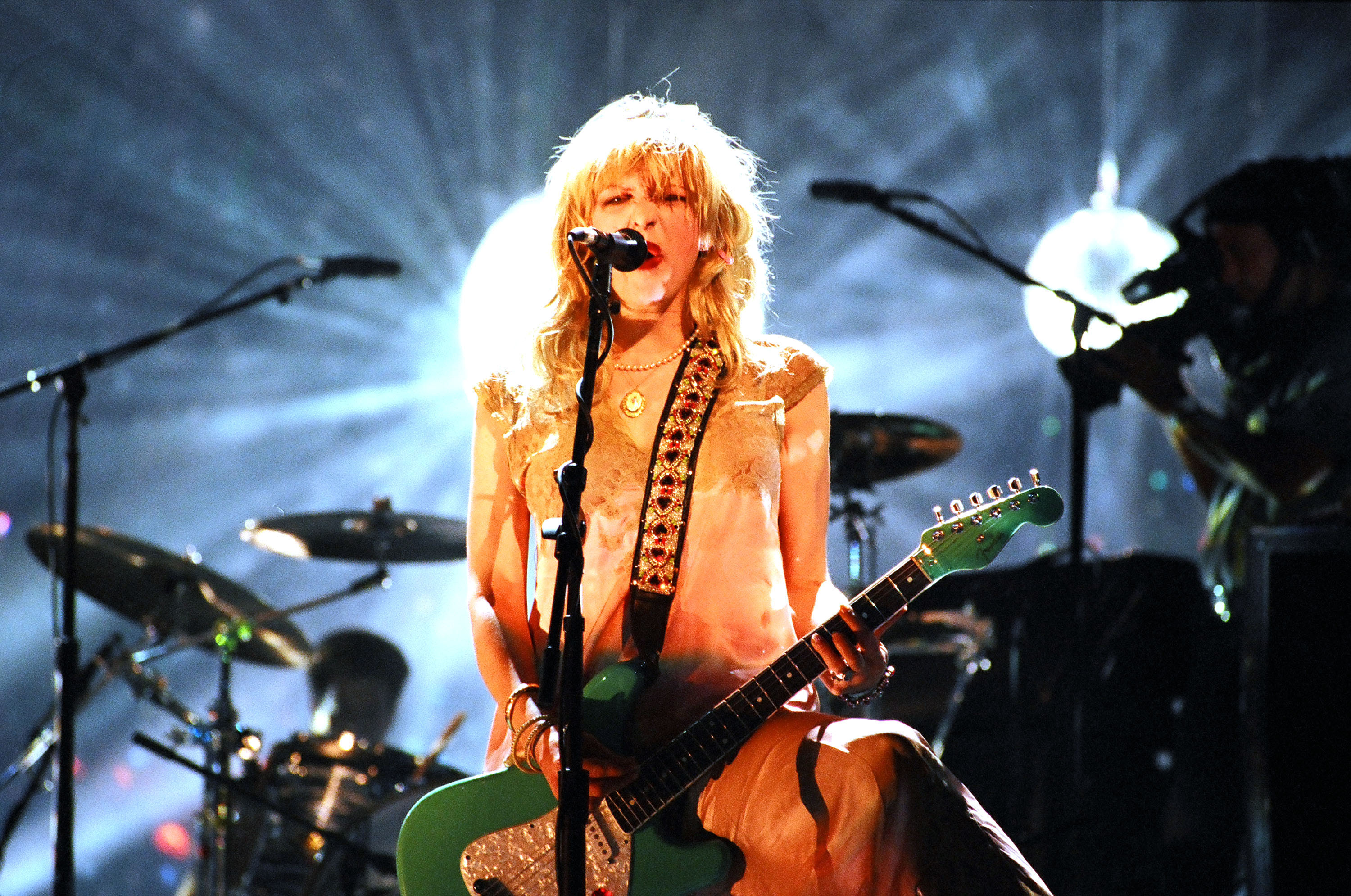 The iconic artist was hit with three outstanding Internal Revenue Service liens, totaling $1.9 million, while the rest of the debt is owed to the State of California.

A clerk at the Los Angeles County Registrar-Recorder's office confirmed to The Sun that all of the liens remain outstanding and are unpaid.

Courtney has an extensive history of tax liens dating all the way back to 2003.

However, most have since been satisfied- with the exception of the most recent five liens.

The Sun has reached out to Courtney's rep for comment.

The 57-year-old rocker penned an article for the Financial Times earlier this month, in which she admitted to “overspending.”

She wrote: "Financial literacy is one of the most critical things an artist can have. But it seems scary.

"It’s scary understanding my fault in all this – in acknowledging my overspending.”

She continued that her financial issues are intertwined with her addictive personality.

“It isn’t a big secret that I suffer from the disease of addiction – in particular, financial stress tends to make me go cuckoo-bananas if I’m triggered by it.

"A lot of musicians and poets are afflicted with addiction,” she wrote in the piece.

Courtney Love is locked in a years-long battle with her daughter Frances Bean Cobain's ex-husband, Isaiah Silva, over his possession of an iconic guitar played by Kurt Cobain during Nirvana's MTV Unplugged session.

Isaiah sued Courtney after he alleged she orchestrated a plot to kidnap and torture him into submission to ultimately sign the guitar back over to her.

The case is ongoing.

The LLC most recently sued designer Marc Jacobs over his use of a smiley face the band contends is their design.

A CHANCE OF SCENERY

Courtney has been living in London for the past year, and opened up to NME about the move.

She said: “I’ve lived here at several points in my life and every time I left the UK, I’d get sad.

"And on top of that you know, for a while I actually did not pick up my guitar,

“I stopped having the kind of relationship that you need to have with the guitar to write good guitar songs.

"So, I came here to focus on writing my book and my record.”

Courtney is currently working on a new solo album and working toward finishing her highly-anticipated memoir, which has been a decade in the making. 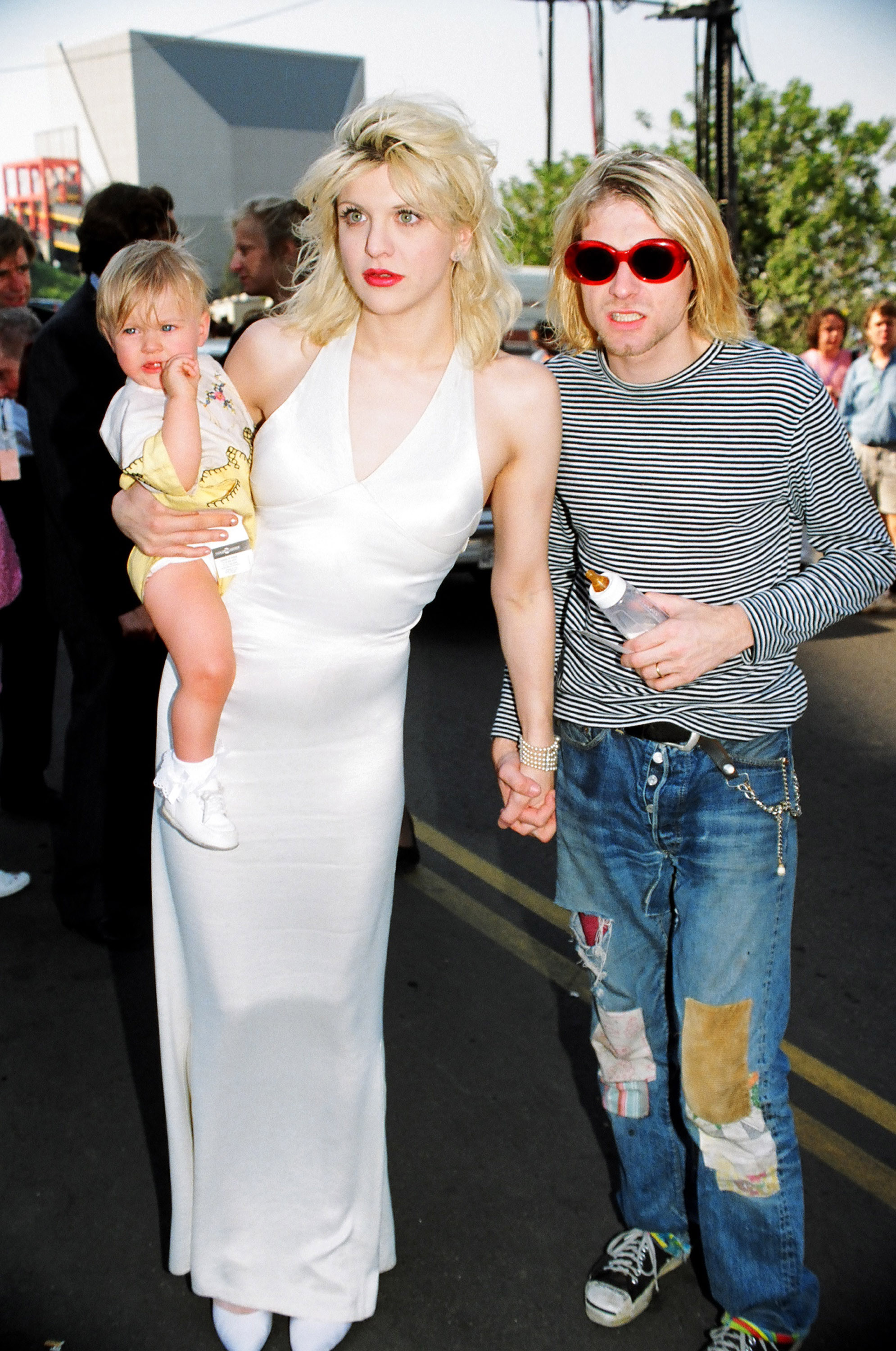 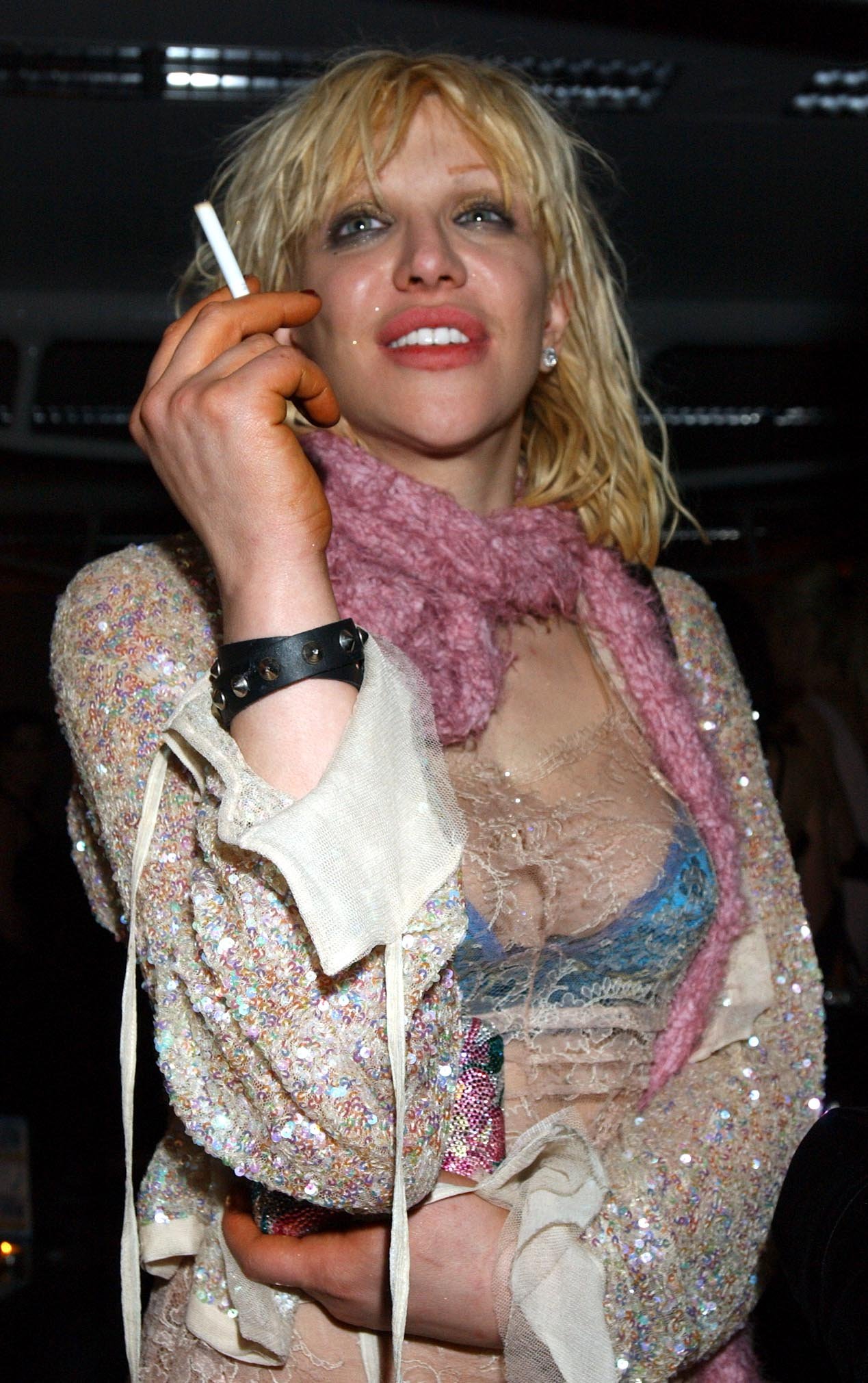