Craig Conover from Southern Charm laughed about literally doing summersaults at Kyle Cooke and Amanda Batula’s Summer House wedding. The Winter House friends came together to celebrate Cooke and Batula’s nuptials in Sept. and apparently, Conover truly tied one on during the event, admitted he partied so hard, he trashed his tuxedo.

Conover destroyed his tuxedo because he danced so hard at the wedding. “We were all on the ground,” Conover said on his and Austen Kroll’s Pillows and Beer podcast. “My tux is pretty ruined. I was doing summersaults at one point. It was fun.” 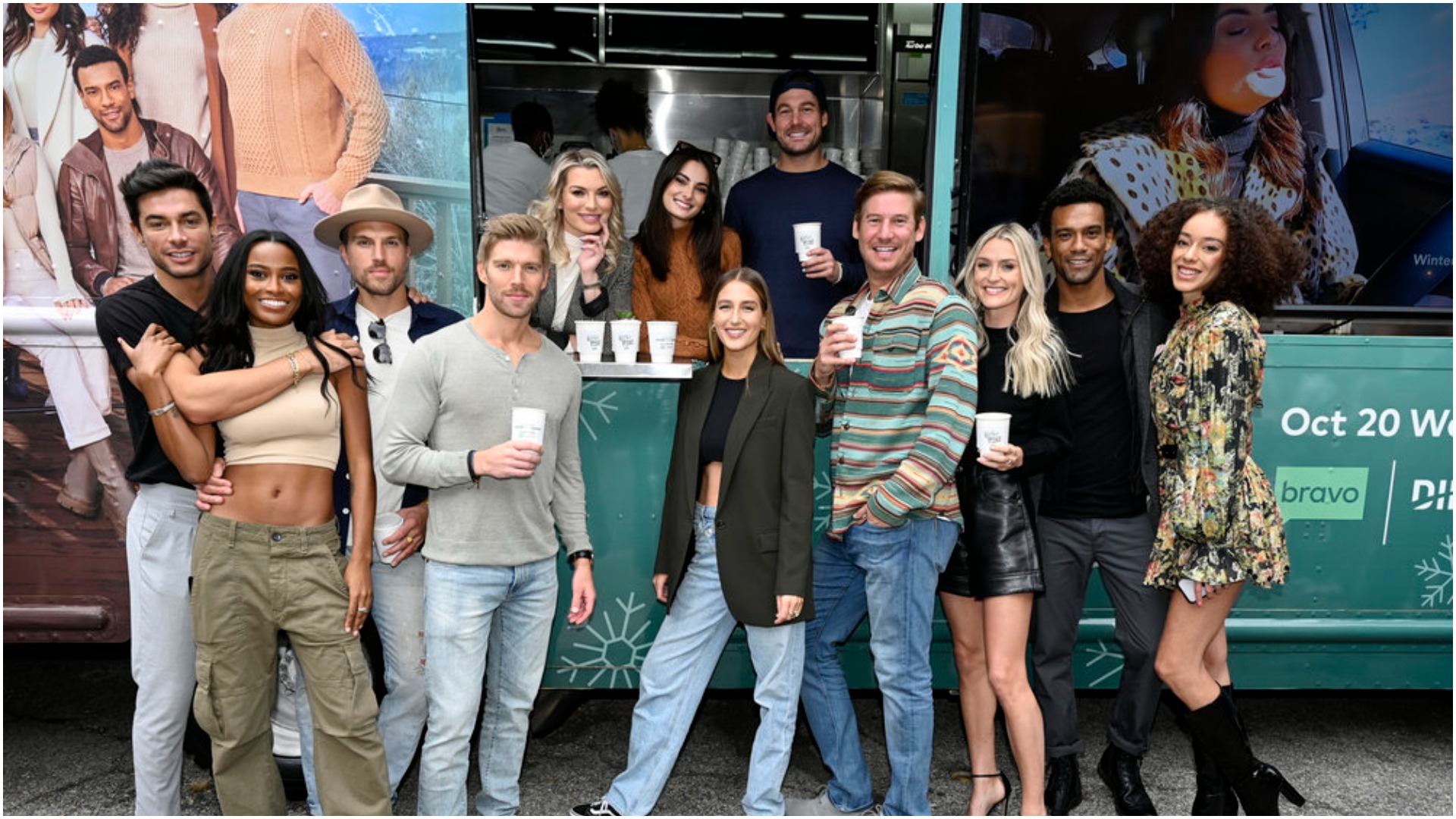 Kroll recalled, “Craig was lit.” Conover agreed and shared his observations of the two weddings he and Kroll attended in Sept. They first attended a weeklong wedding in Aspen, Colorado, and then went to Cooke and Batula’s wedding. Conover compared the receptions, sharing that Cooke and Batula’s music was better. “The dancing could have been better,” Conover said about the Colorado wedding. He added that dancing was still good, but the other couple had a DJ.

“The thing with Kyle and Amanda’s was a one-day affair,” Conover said. The other wedding festivities took place over several days. “It was beautiful. But it was a one-day affair so everyone was meeting the night before the wedding. But the dancing was great. Cause it was like a 12 person band.” He loved how the band started to play while everyone was still at their table. So people were inspired to start dancing.

“That band kind of killed it at Kyle and Amanda’s,” Conover recalled. He said the band played “Shout” which he said “you have to play” at a wedding. But he added, “There’s no ranking [of the wedding]. Just pros and cons.” Kroll and Conover agreed the Aspen wedding was also amazing.

Craig Conover hinted that he was with Paige DeSorbo

Conover didn’t say he was dating Paige DeSorbo during the podcast, but he definitely hinted she was by his side at the weddings. He dished that she and Kroll took care of him when he got a little too tipsy in Aspen. Plus he pondered Halloween plans with her this year.

He finally opened up about when they started dating. “We both had a crush on each other from three years ago when I came to the Hamptons for Kyle [Cooke’s] birthday party,” he recalled to People. Conover, Kroll, and Shep Rose appeared at a Summer House party but Conover ended up connecting with former cast member Jules Daoud. But he added about DeSorbo “We always had an eye for each other.”

Conover said Winter House viewers will see how their friendship unfolded. “It was done in a healthy way. We built a friendship and got to know each other first, and it all happened naturally,” he said. “You see the foundation of our relationship start to form on the show.”

“We are pretty happy now,” Conover added. ” I don’t think either of us has ever dated someone else in the industry. We get each other, it’s nice. We really are each other’s biggest fans, which is something that I’ve always looked for.”