CURTIS Pritchard has been caught eyeing up Cheryl Tweedy as she posed behind the scenes at the The Greatest Dancer.

Grinning Curtis watched as Team Captain Cheryl, 35, took a sultry snap in the corridor at work and the pop star has pointed out the random photo-bomb on Instagram. 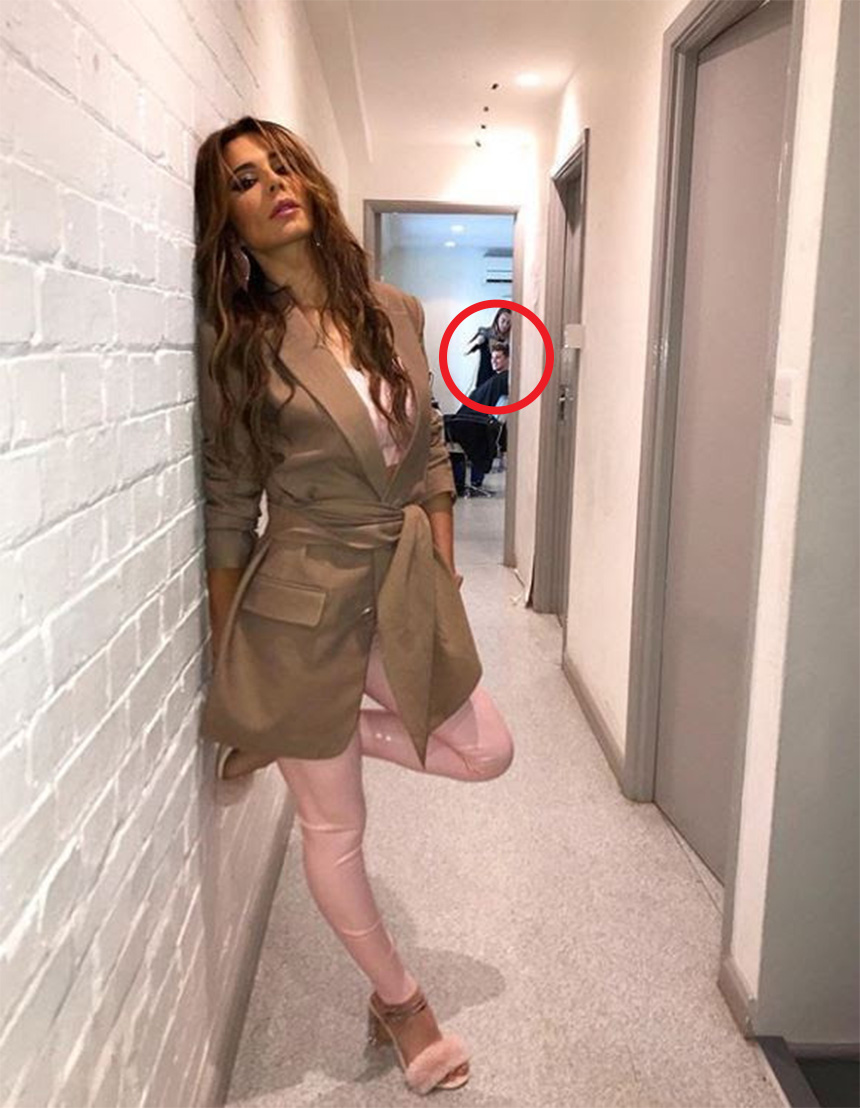 The flirty 23-year-old replied: "Couldn’t resist photo bombing your 10 out of 10 picture"

Curtis came in fourth place on Love Island alongside Irish beauty Maura Higgins, and landed jobs on both The Greatest Dancer and RuPaul's Drag Race UK.

Curtis has joined The Greatest Dancer as the show's receptionist, whose job it is to greet the contestants before they go on stage. 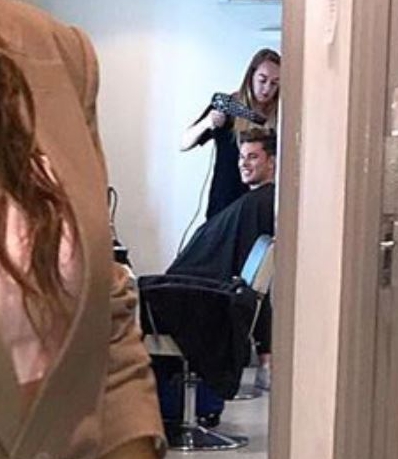 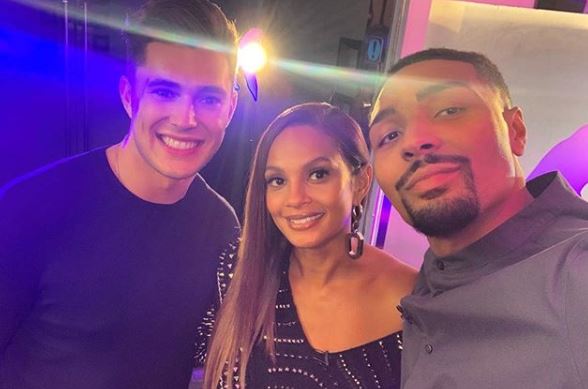 While he mingled with fellow dancers, his Love Island partner Maura has been tipped to get her own reality show.

A TV source told The Sun: "She is great on screen so bosses want to create a platform where viewers can still get their fix.

"While her and Curtis are still together, no-one really knows what the future holds for them as a couple so producers are focusing on Maura."

The insider added: "She has ratings-winner potential, they just have to settle on the right tone." 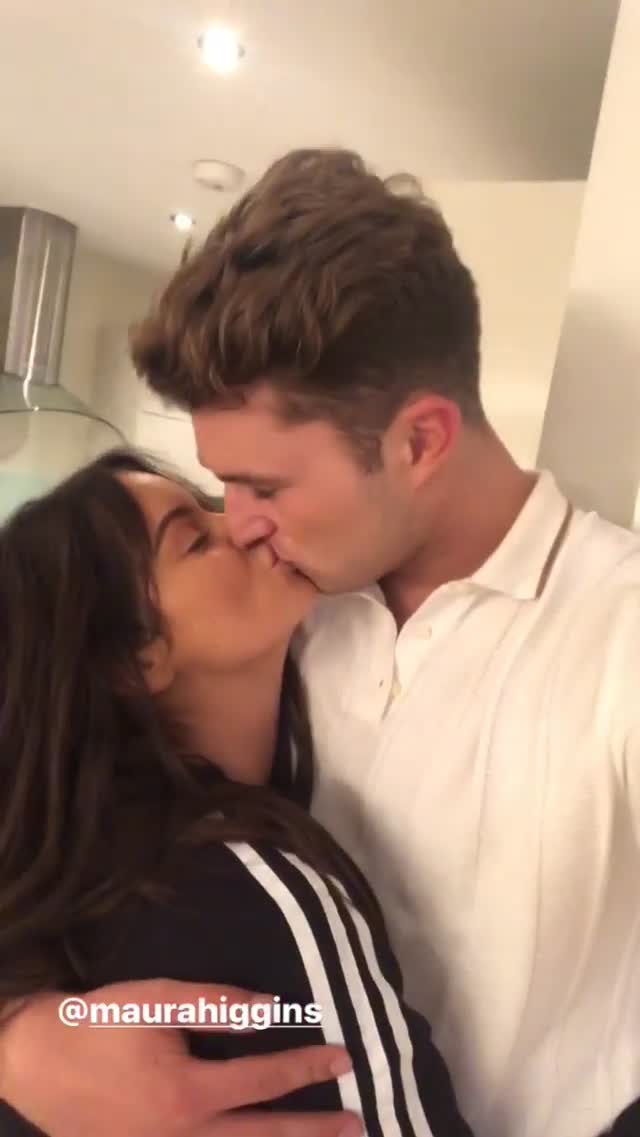 Curtis and Maura looked all loved up as they finally reunited yesterday.

The couple smooched in a sweet video, which marks the fifth time they have seen one another almost three weeks after they left the villa.

Speaking in the clip he said: "Finally back with this one. I missed her, it's good to see her." 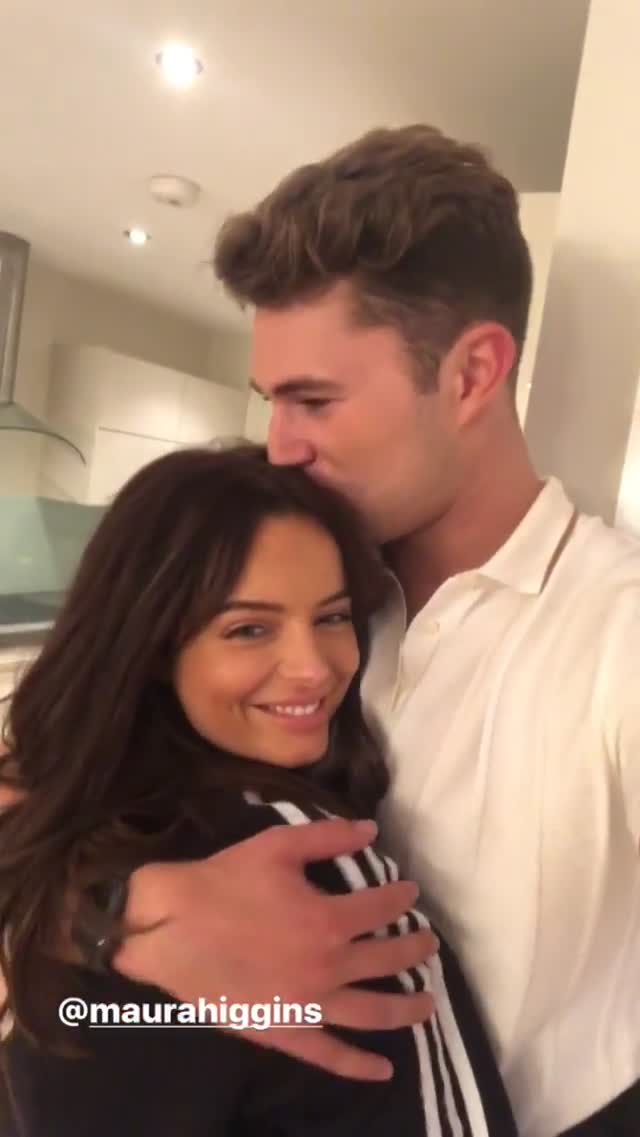 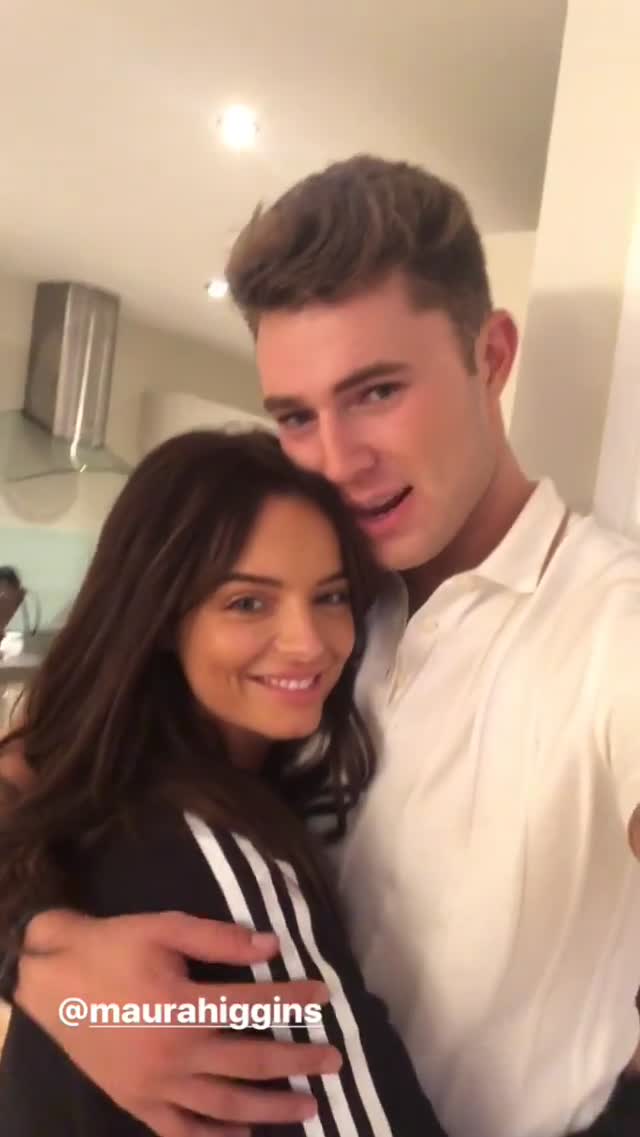 While Maura can be heard giggling and smiling adoringly at her beau.

The 28-year-old ring girl shared the video on her own Instagram Story, before she shared a video of Curtis doing the washing up in his black boxers.

The pair have both had very busy schedules since leaving the ITV2 dating show.

Maura has been splitting her time between her home in Ireland and the UK, as she made her debut as an Agony Aunt on This Morning last week.