LOVE Island's Francesca Allen has claimed Curtis Pritchard was only in "lust" with Maura Higgins.

Speaking in a new interview, the ex Islander says she can't see Maura and Curtis lasting as a couple. 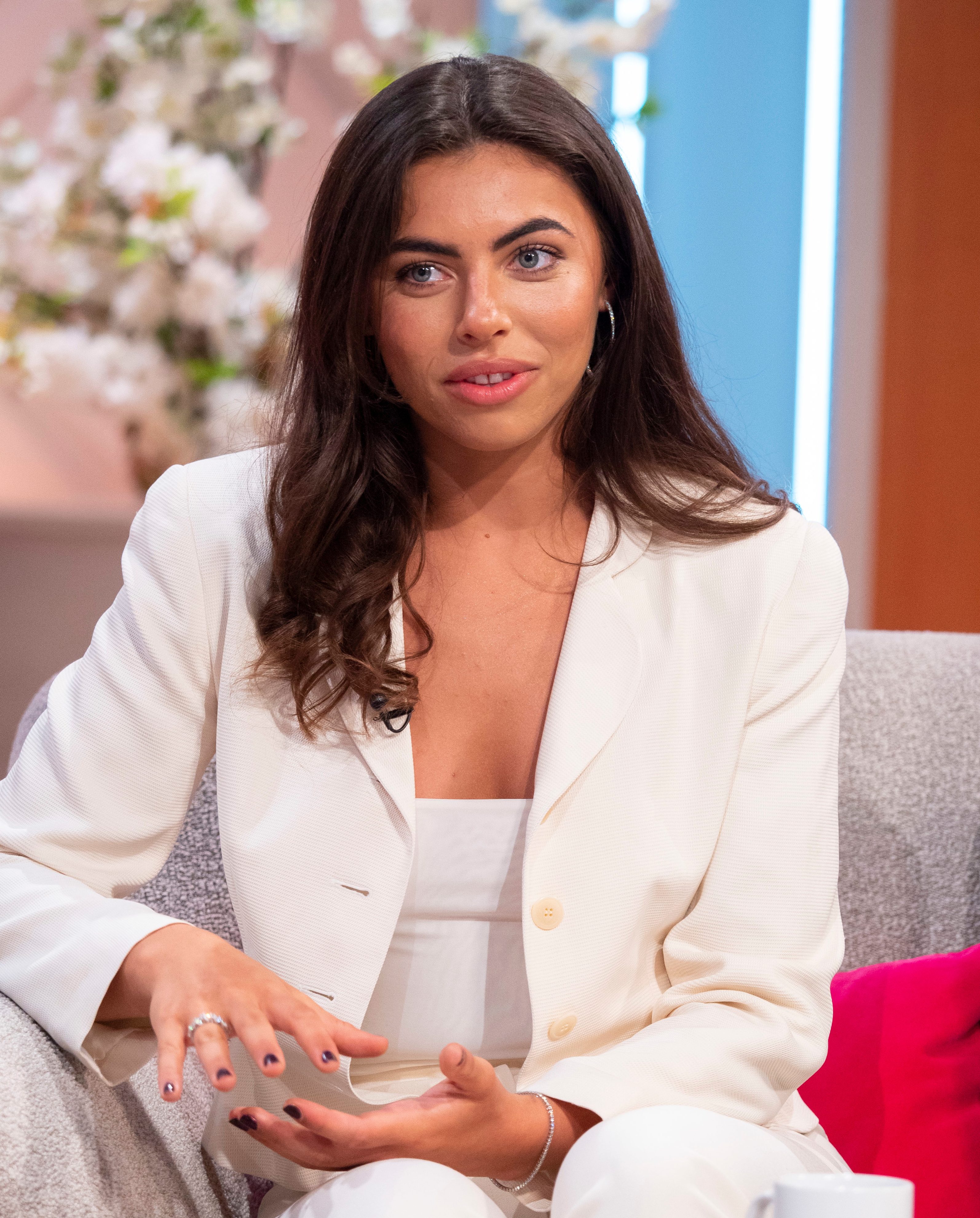 She told Mail Online: "'Someone told me she was kind of making comments behind my back but I hadn’t seen that to my face…

"I don’t really know what they were, but yeah, I thought we were [friends].

"I mean, I don’t know if this was shown, but we had a conversation and he had told me that with Maura it was lust, but he’d like to get to know me more…

"When someone says lust, I didn't necessarily take that as, like lust sounds to me very short-term. That's the impression he gave me. 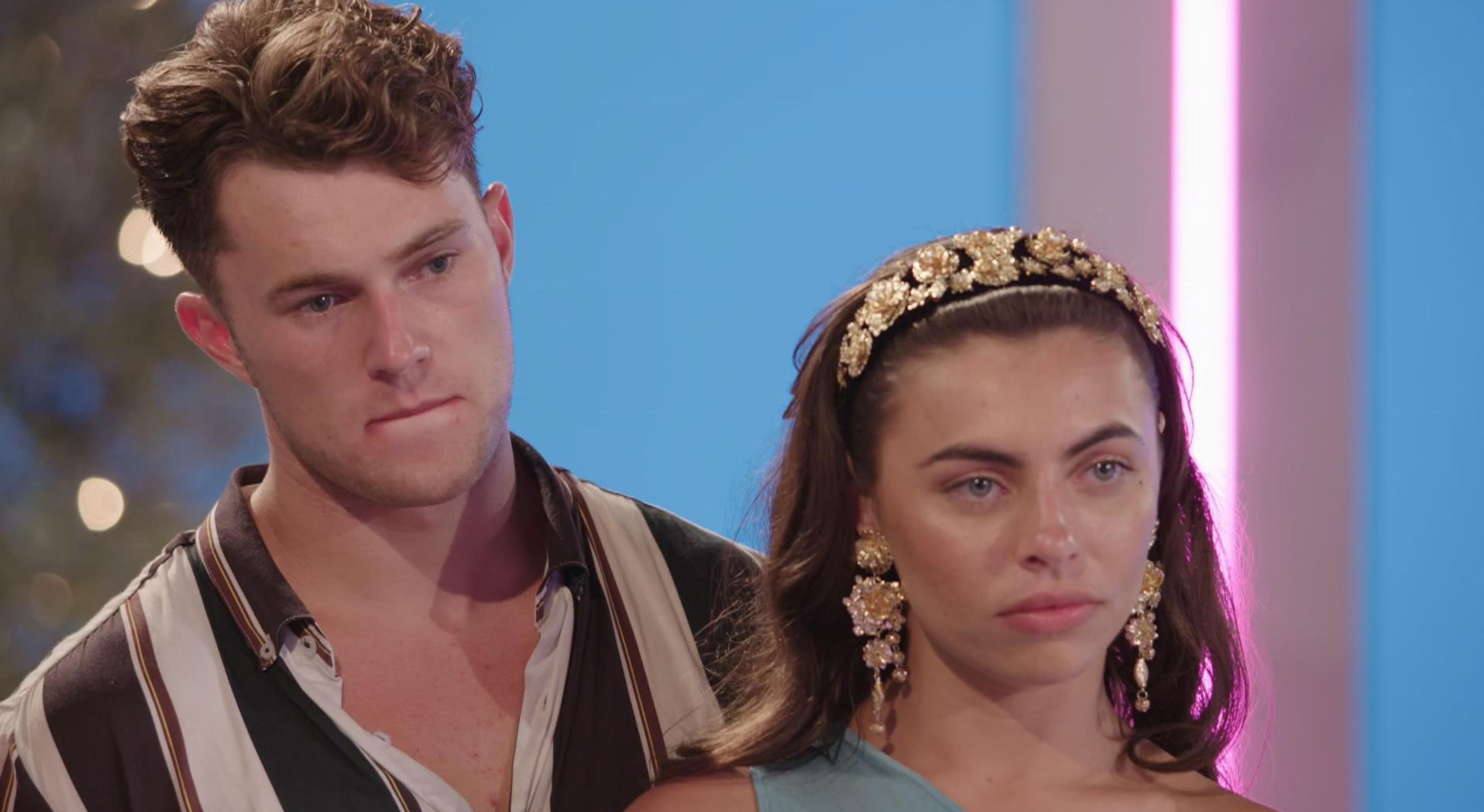 "He said I’m a very lovely girl and he found me attractive, so he kind of told me that he was liking me, so that’s why I carried on pursuing him.

"But obviously it wasn’t that way to be…"

Francesca says it was hard to predict what was going to happen in the villa.

She said: "It is really unpredictable, I wish he had told me sooner but I can understand that it's easy to make a decision when you're in there. 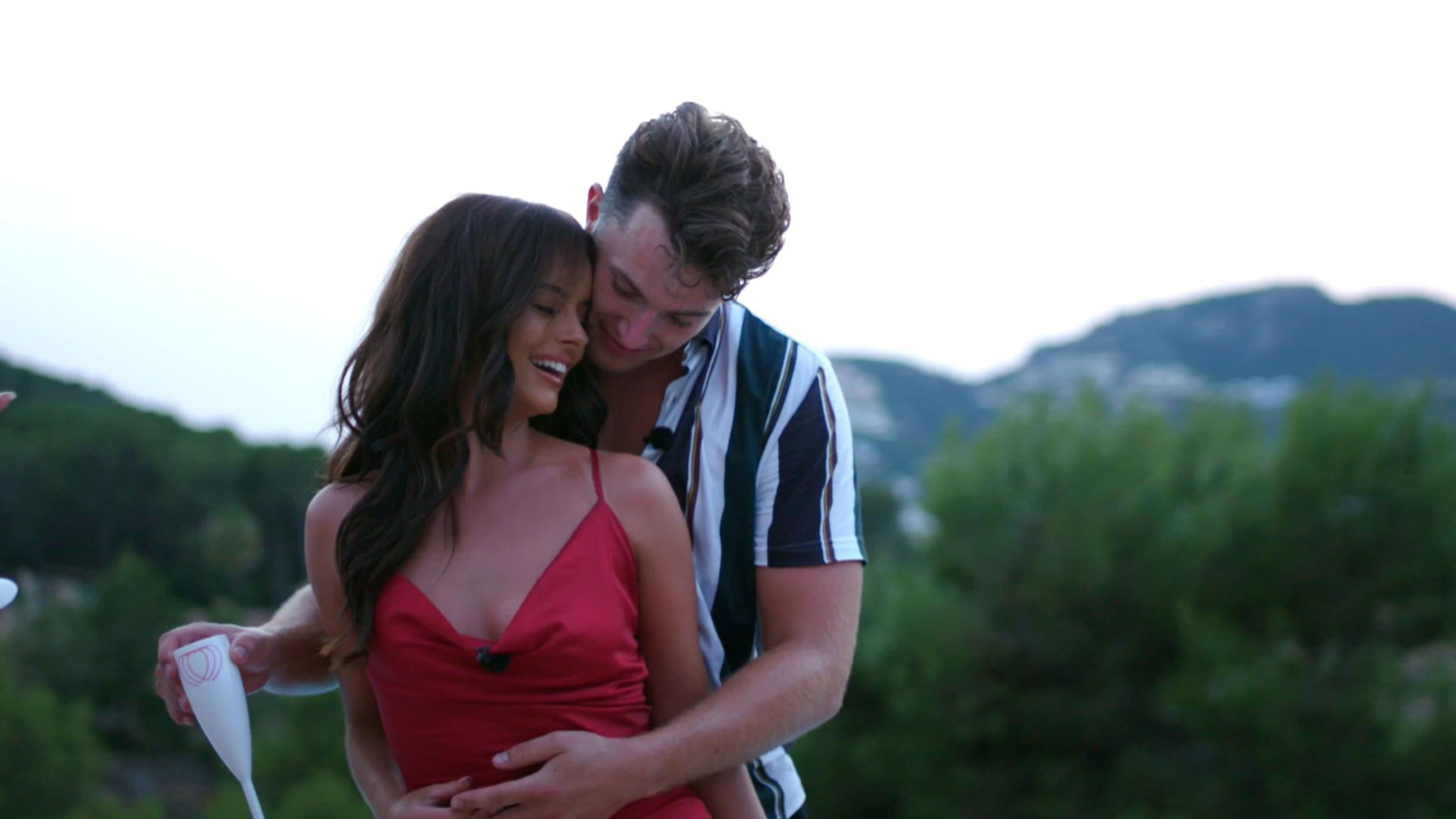 "I have no bad feelings there at all, he just didn’t like me enough.

"Once I got out the way it was fine, once I stopped ruining it for the pair of them.

"The whole thing with me and Curtis, I just kept wanting to make sure she was OK.

"That was kind of my priority, but she was very understanding that that’s what just happens in here. 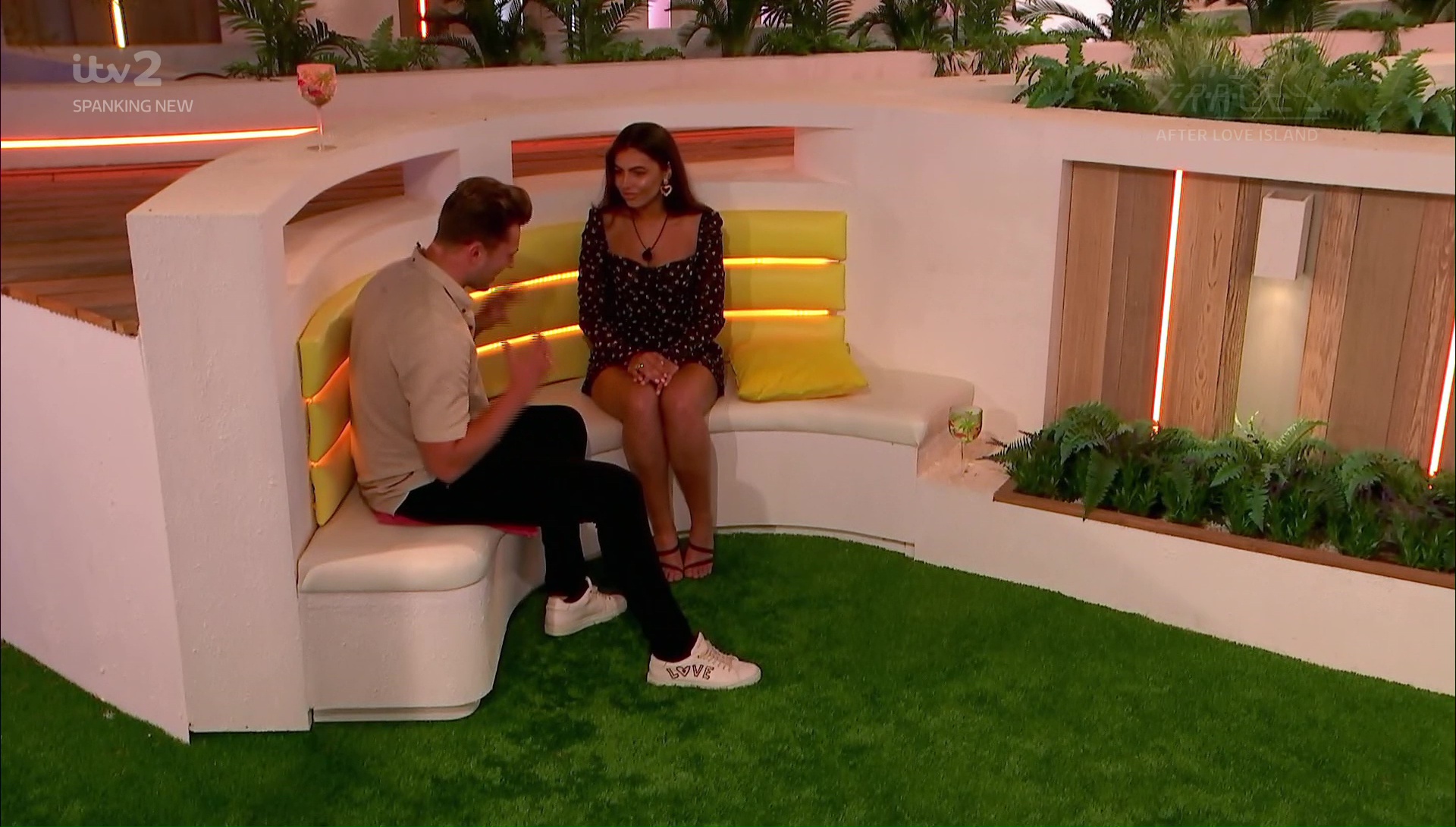 "I kept being like, "Are you alright?", I didn't want to be like too forward in a sense or upset anyone.

"Like when she cried after I coupled up with Curtis, she told me that wasn’t the reason, it was just because of her whole journey.

"I felt so bad, I thought "What have I done? I’ve made someone cry.

"I keep seeing people upset and crying." I thought, "Oh no…", she did say that wasn’t the main reason, it was probably partially."