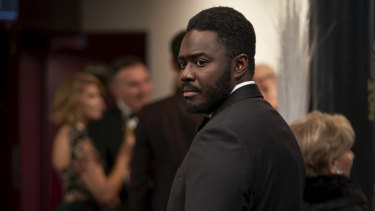 A stage parents’ worst nightmare is realised in this intelligent exploration of child sexual abuse within the entertainment industry. Young actor Max Fincham gives a sensitive portrayal of a British boy jettisoned to Hollywood stardom by a role in a sci-fi blockbuster. The fallout, and the way in which adults – from his parents to his publicist and the abuser himself – paints a tragically familiar picture of this particularly heinous misuse of power. 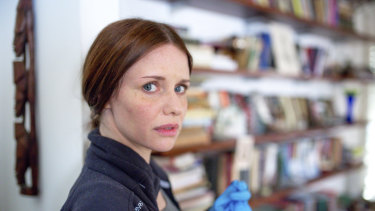 The human face of the global refugee crisis cannot be ignored in this Israeli drama, which opens with a horrific desert scene. The establishing episode continues to expose more infuriating injustices. The sole solider in the fight for humanity in this corner of Tel Aviv appears to be a courageous woman working for a refugee support service. Her trajectory takes a sharp and sudden turn away from Western dramatic convention. 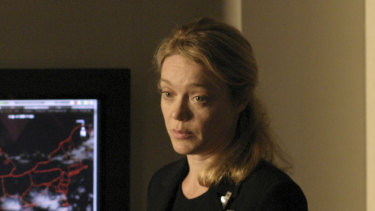 Given the timeslot, what might be anticipated is a geological documentary. Instead, this is an unsettling meeting of fact and fiction that imagines the mass panic that would follow the eruption of the Yellowstone National Park volcano. There’s a lot of discussion about this, from scientists, the media and government, with the burden of responsibility falling on one overwhelmed professor. The Pompeii revival will have to wait until the ensuing episodes.