DAISY Lowe has been left traumatised after a thug brutally attacked her little dog.

The Strictly star's Maltese Terrier was left with a broken leg after being kicked my a random stranger. 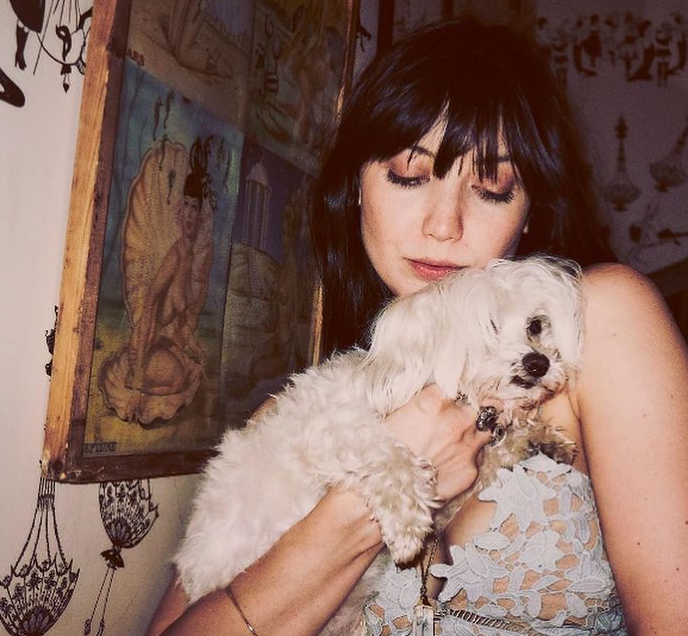 The lingerie model said little Monty was also left with severe bruising and suspected internal bleeding after the horrific attack.

Speaking on Instagram Daisy said: "He kicked my dog in the stomach, who went flying.

"I really wish I had caught that horrible man."

The incident happened early this week close to her home in London's posh Primrose Hill. 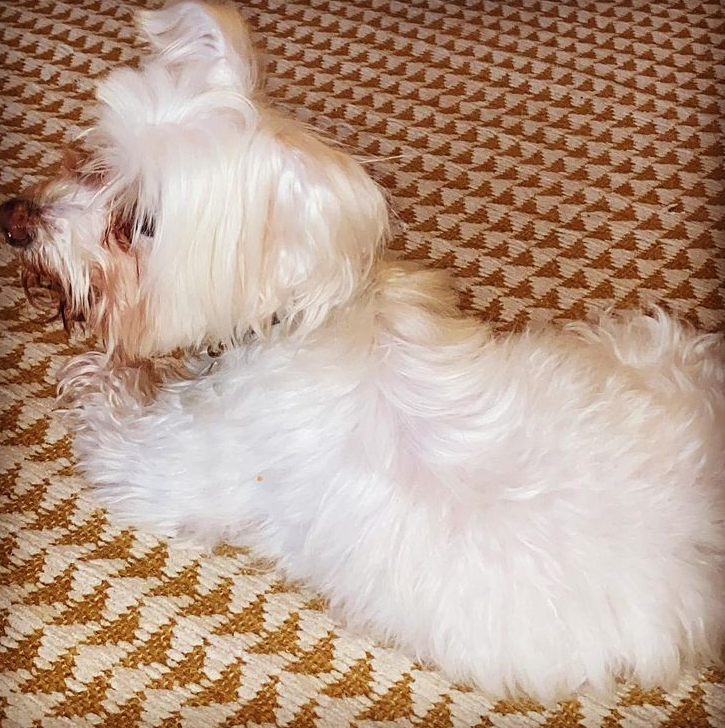 Daisy is desperate for Monty's attacker to be caught and is appealing to anyone who might know who he is, after he fled the scene.

"But we think that with a lot of rest, cuddles and some food, he’ll be OK."

A source told the Daily Mail: "Daisy is frightened to head back to the park. 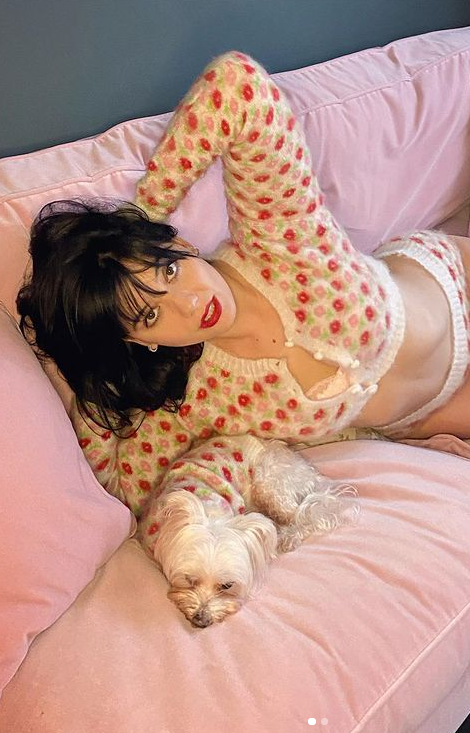 "She’s still nervous and worried that another incident might happen as the attacker is still out there.

"She was very shaken by it as Monty means the world to her."

Monty is 13-years-old and was adopted by Daisy when she was in New York.

The model – who's father is rock star Gavin Rossdale – often posts sweet snaps on Instagram of the pair having a cuddle.

Yesterday she shared a sweet snap of the pooch and revealed he was "healing".

She wrote: "Happy Friday everyone love from me & my happily healing Monty.

"Thank you ever so much for all your gorgeous messages & well wishes."

Many fans rushed to wish Monty well, with one writing: "Hi Daisy glad to hear Monty is ok."

While this one said: "Monty is looking very sweet.. so happy he is doing well..🥰 xx"

Another commented: "This story I just read horrified me. I gutted for you both! Thinking of you x so upset!!"