DANCING On Ice's ex 'Mr Nasty' judge Jason Gardiner is now living in a tent after being axed from the show.

The 49-year-old star has admitted that he didn't realise how "toxic" filming the ITV series had been until he took a step back and became an eco warrior. 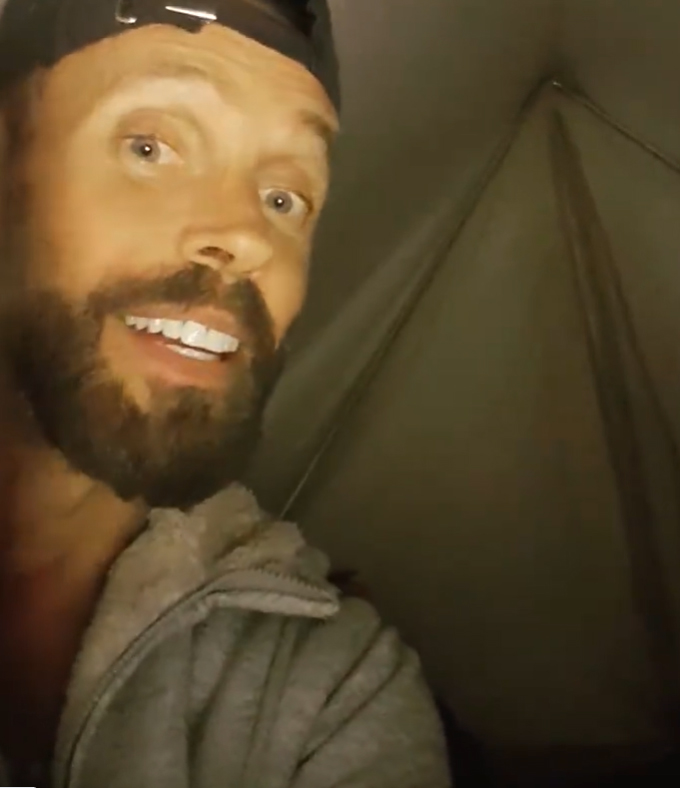 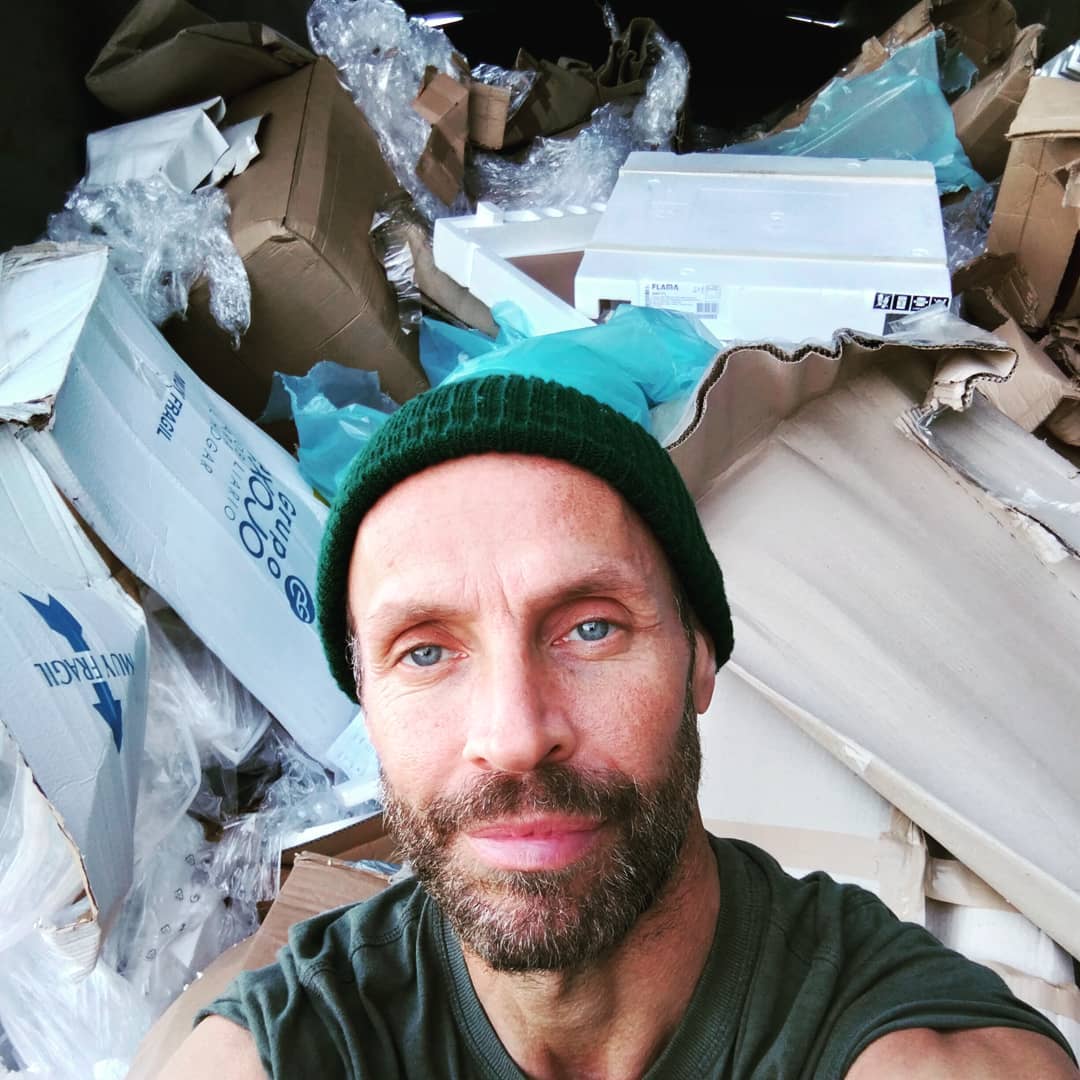 Jason quit the show in August 2019 – jumping before he was pushed after learning that bosses were secretly trying to replace him following his feud with contestant Gemma Collins.

He has since become at one with nature; living in a tent while studying soil, planting flowers, and even scavenging in skips after escaping the celebrity world.

He shared: "I have found a new life that isn’t about the toxic environment of the TV industry. My tenure on Dancing on Ice was always marred with controversy and lots of issues but the problem is, I didn’t realise how toxic it was until I left.

"It took me a while to decompress from it, I’ll be honest."

Jason added to The Irish Mirror that he'd been working on a solo show before the pandemic hit, and his company was not eligible for government support so he was left with no choice but to shut it down.

He struggled with his mental health until a kind neighbour checked in on his well-being before offering him work on her allotment.

Jason concluded: "The minute she took me there something happened. I don’t know what it was but I just got the excitement back in my life.

“I would wake at 6am every morning and I wouldn’t leave the allotment ‘til eight-nine o’clock at night. I did that seven days a week."

Jason endured a furious Dancing On Ice row with Gemma, which came to a head when he told her she "looked like a fridge".

He'd been a judge on the ITV hit since 2006, but bosses feared his acid tongue would lead to celebrity contestants accusing him of being a "bully" in later series so looked to replace him.

Learning of the secret meetings, Jason sensationally quit the programme. 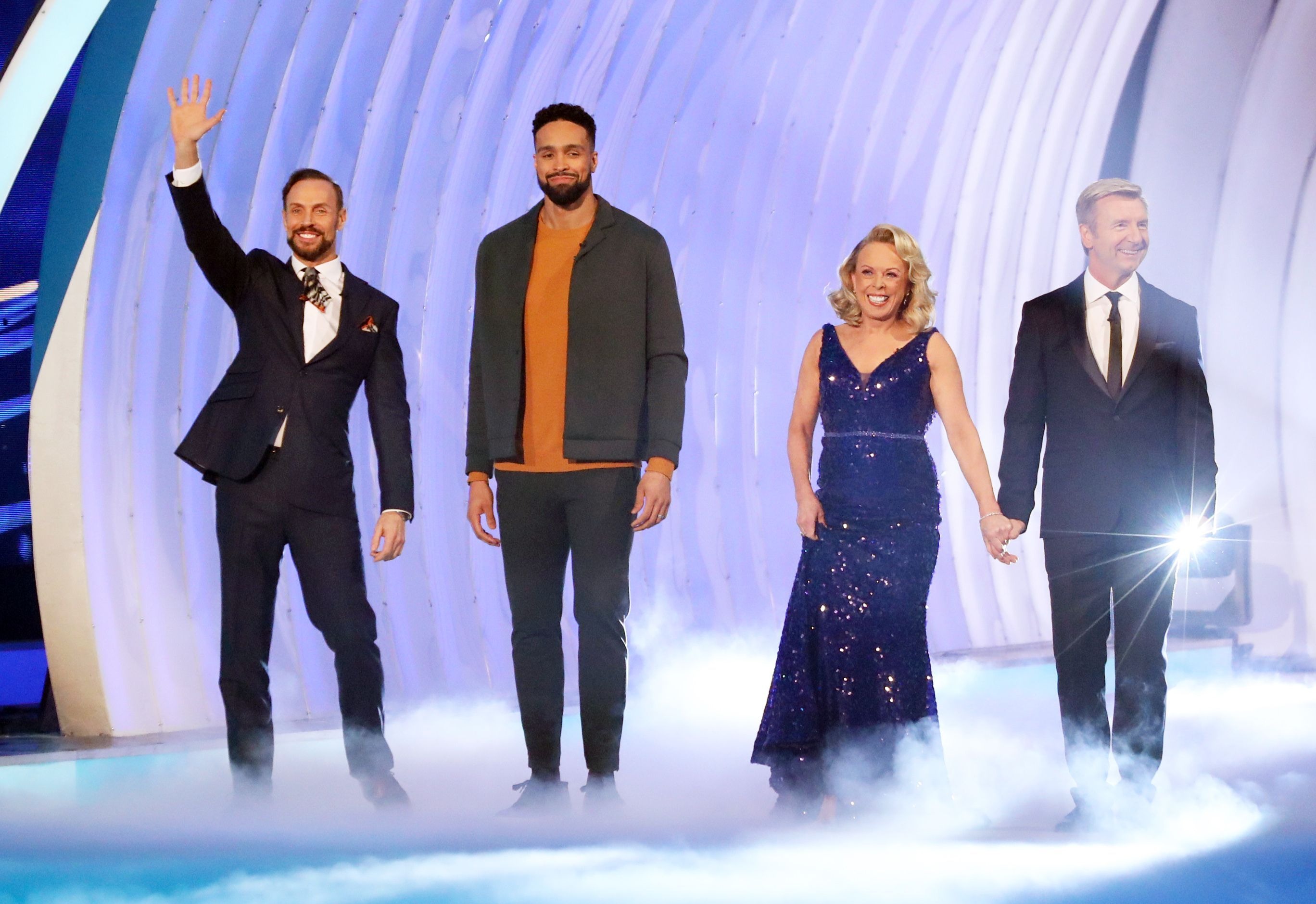