Sir David Attenborough is back with a new series, A Perfect Planet, and while he did not head out on location for the latest show, he did record the voice overs from his home. His colleague Ed Charles has revealed the steps Sir David took in order to keep safe during the coronavirus pandemic and national lockdown last year.

“He rigged a studio in his room and put duvets all over the walls to help dampen the sound and then our sound recorder went down there, took a very long cable and put it through his window.

“He was sat out in the garden recording and David narrated from inside his own home, which was a bit of a challenge.

“David is the ultimate professional and took it all in his stride.” 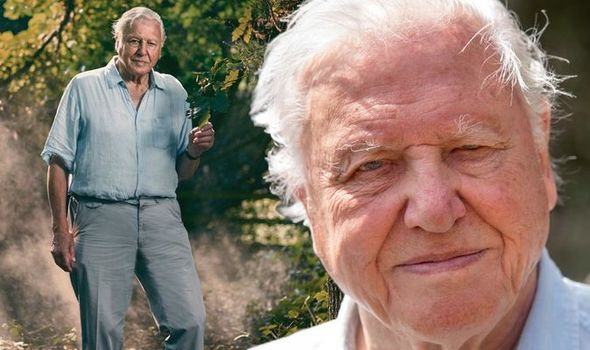 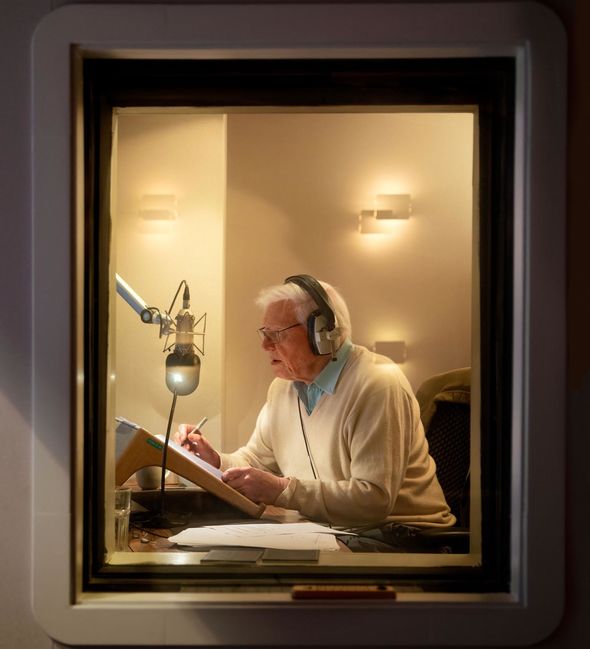 At 94, Sir David was at high risk of contracting coronavirus but has since received his Covid-19 vaccine.

A representative for the veteran presenter confirmed: “Sir David was always keen to get vaccinated, and support both the current programme and the NHS.

“Of course, as well as his family and loved ones, millions of animal fans across the globe will be delighted – this is brilliant news.”

It comes after Sir David made a heartbreaking plea to humanity to change its relationship with nature. 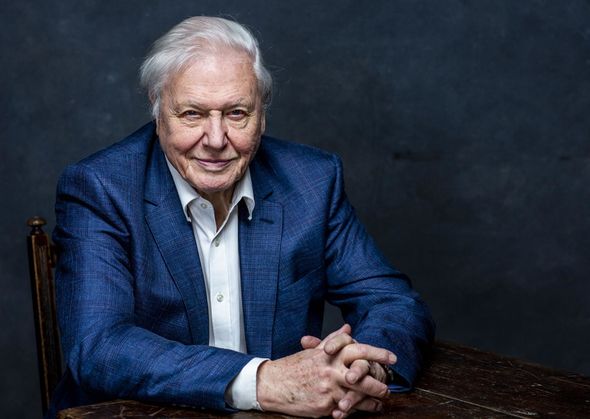 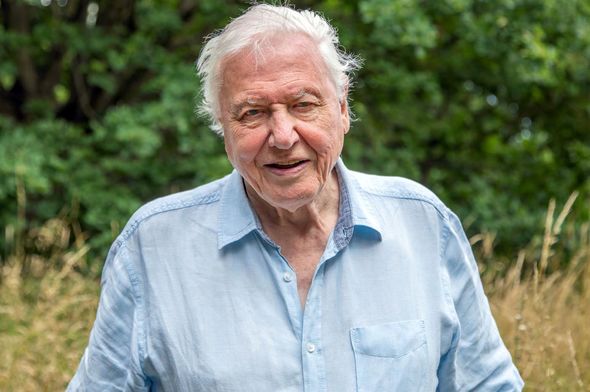 He explained he “can’t bear” to think about the future after he is gone as he admitted he fear he doesn’t have long left to live.

Sir David said on 60 Minutes: “If there were no trees we would suffocate. I think the pandemic is helping people to discover that they need the natural world for their very sanity.

“People who have never listened to a bird’s song are suddenly thrilled, excited and inspired by the natural world.

“They realise they are apart of it. By saving nature we are saving ourselves.”

Sir David added in an interview with The Guardian that his generation “did terrible things” to the environment but can’t dwell on it too much.

“I don’t spend time thinking about that because I can’t bear it,” he remarked. I’m just coming up to 93, and so I don’t have many more years around here.

“I find it difficult to think beyond that because the signs aren’t good.

“My generation is no great example for understanding – we have done terrible things.”

Meanwhile, it has been revealed Sir David has broken BBC iPlayer records with his latest series.

A Perfect Planet helped the iPlayer clock up more than 162million streams in the first week of the year.

A Perfect Planet airs Sunday on BBC One at 8pm.