ACTOR David Harewood has revealed how he wants to turn his experiences of psychosis into a drama.

His mental health was the subject of a moving documentary for the BBC, David Harewood: Psychosis and Me, which received wide acclaim when it aired in 2019. 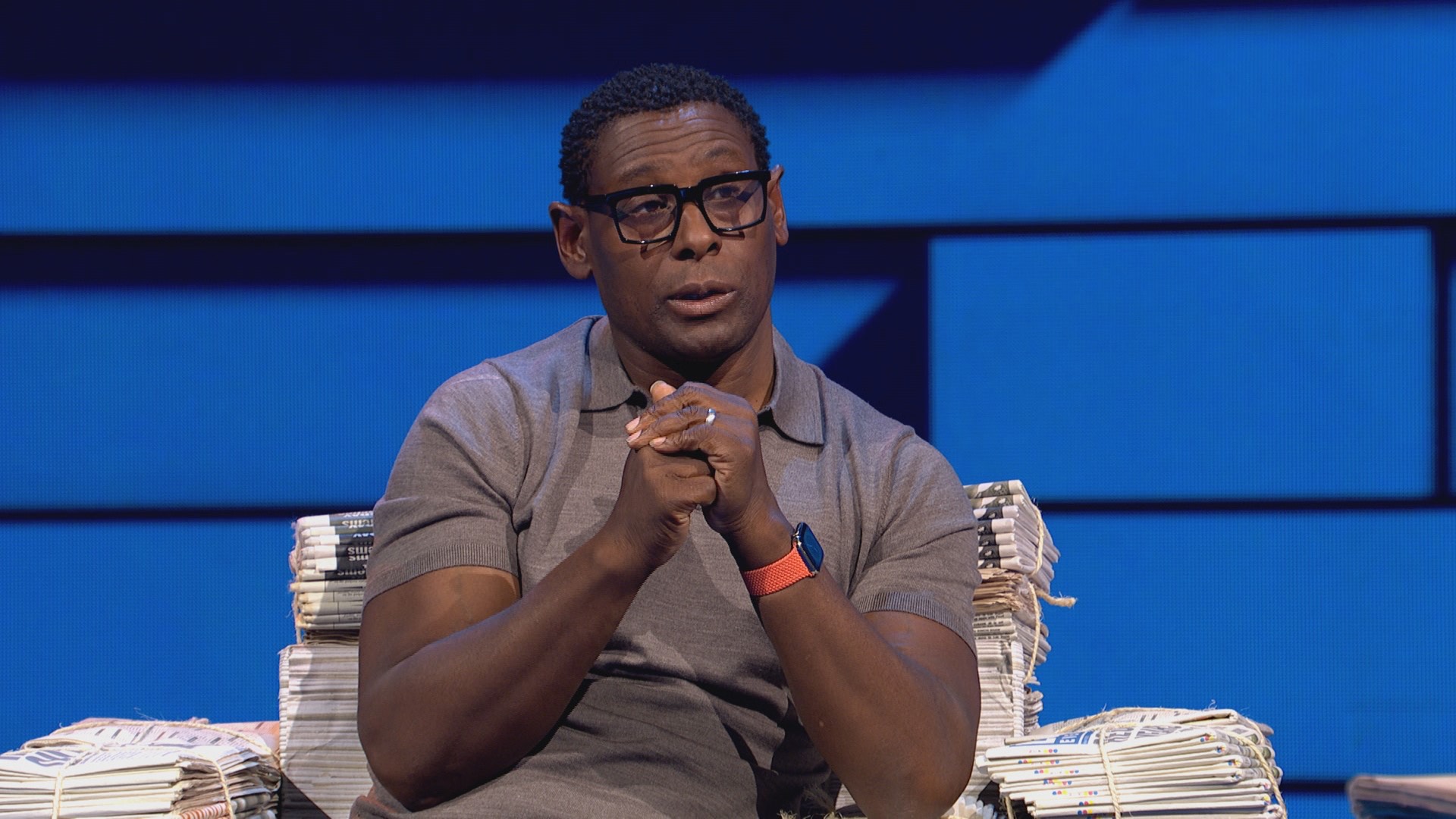 It chronicled how, at the age of 23, he had a psychotic breakdown and was sectioned.

It retraced his steps, meeting young people living with psychosis and the NHS professionals who treat them.

Speaking on tonight's Russell Howard Hour on Sky Max, he said: "I'd love to turn my story into a drama. It would be a compelling drama, people are already exploring and asking the question.

"The kid who dreamed of being an actor, who manages to make it but it hasn't been easy, there's a difficult middle but the kid gets to Hollywood. It's a happy ending.

"I'd love to see who would play me. I'd throw the doors open to whoever walks through the door and has the humour and the cheeky face."

Whoever plays David, who's starred in BBC1's The Night manager and hit movie Blood Diamond, they're in for an emotional experience.

It certainly was for the actor himself.

He said: "When I did the documentary it was tough because a lot of it was suddenly back in my memory, I'd buried it. I'm 55 now, it happened to me when I was 23.

"I realised just how confused I was. It's been four years since I did the documentary and it's been really tough. Reading the medical notes from my 23 year old, deluded, hallucinating self is scary. The things I said, the things I did, it's really disturbing.

"Now that I've sat with it, my therapist says that when you can sit with your vulnerabilities at your lowest point, it's empowering. Once you're at your weakest and you understand yourself, it's empowering." 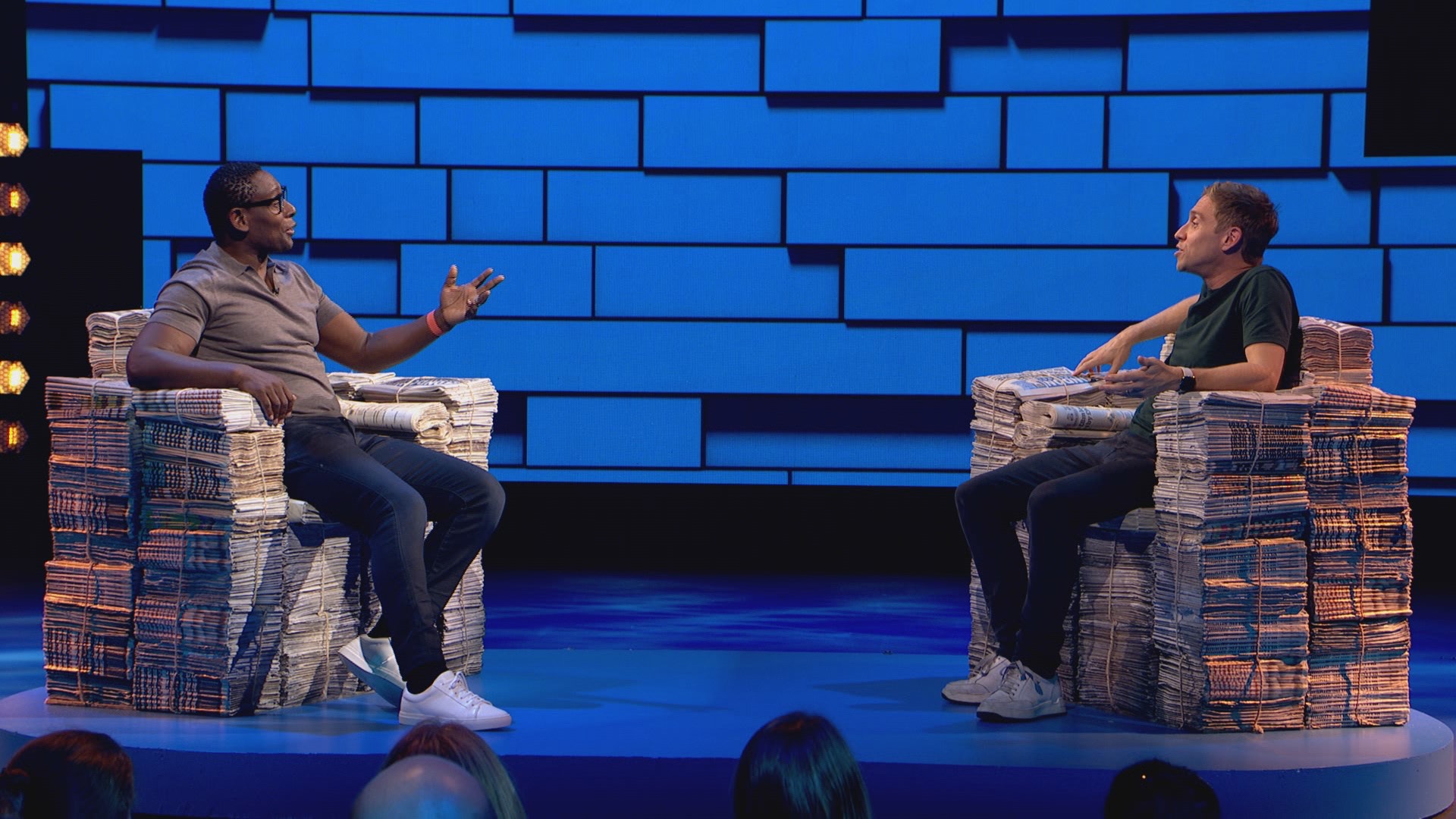