DS Madeleine Dumas (played by Aude Legastelois) only starred in two episodes of Death in Paradise season eight but she’ll be back for series nine. She was introduced following the departure of DS Florence Cassell (Joséphine Jobert) after the actress left for “personal and professional reasons”. Jobert starred on the series for five years and with Legastelois’ new role on the show, there’s no saying she can’t do the same.

Aude Legastelois will return to the Death in Paradise cast in season nine.

The BBC confirmed her character DS Madeleine Dumas will also take on a “series regular” role. 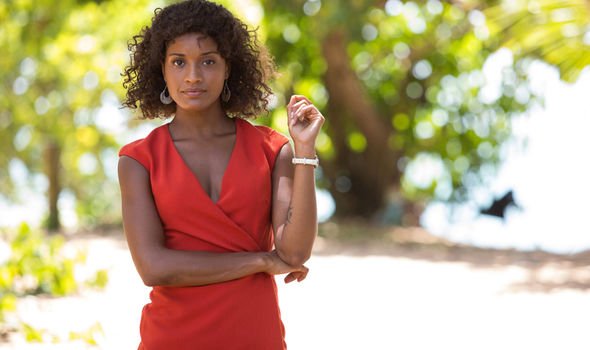 The BBC series is renowned for bringing in big names as guest stars to its cast.

The fact Legastelois has been confirmed for a series regular role suggests she’ll appear in plenty more than just the two from season eight.

Speaking on landing the role, Legastelois told the BBC: “I’m thrilled that I’ve been given the opportunity to continue my role as Madeleine and to rejoin the cast of Death in Paradise.

“I can’t wait for Madeleine to be fully integrated into the Honoré Police team and for the viewers to get to know her further.”

With filming still ongoing in Guadeloupe for the new series, it’s hard to predict how many instalments Legastelois will star in, however. 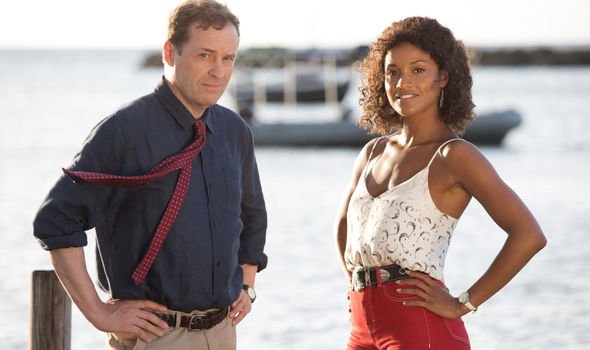 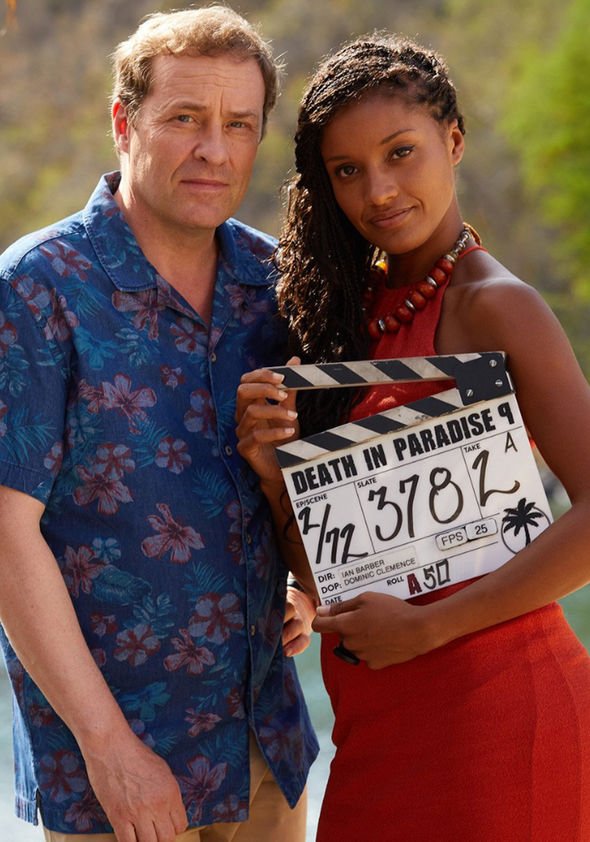 Legastelois is currently joined by lead actor O’Hanlon as they film in the Caribbean.

While the series is Legastelois’ most notable role to date, fans may recognise her from one of her other acting performances.

Legastelois took on the role of Melinda Black in the thriller.

After that, she landed a job on another TV series: They Had a Dream. 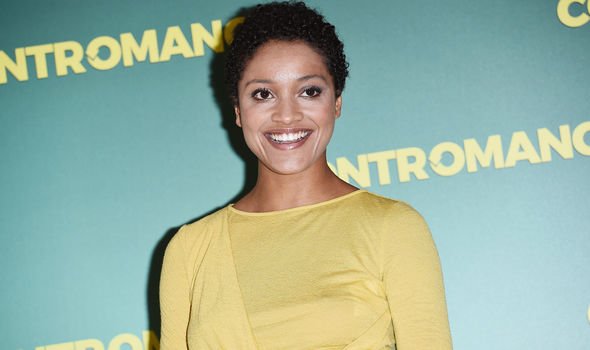 On the big screen, Legastelois has also impressed starring in a handful of French box office hits.

Her CV boasts roles in the feature-length dramas Budapest and Back Home.

The part in Death in Paradise will surely open even more doors for the actress.

Fans will have to wait for the series to return next year to see Legastelois back in action.

Death in Paradise series 9 premieres on BBC One in 2020.