Death in Paradise often changes out its lead actors and in 2017, Kris Marshall paved the way for Ardal O’Hanlon.

The former starred as Humphrey Goodman for four years and many fans were devastated to see him leave.

However, Jack Mooney (played by Ardal) has been a hit among viewers, but there’s one part about the detective Kris has a big issue with.

Speaking to press including Express.co.uk about his upcoming role in Sanditon, Kris reflected on Death in Paradise, and revealed he wishes Ardal had to wear a jacket.

Kris’s character donned a smart linen jacket while he solved crimes in Saint Marie, but filming in Guadeloupe wasn’t pleasant with the extra layer.

Reflecting on his time on Death in Paradise, the actor was full of praise, saying: “I have seen it and it remains greater than any one actor.”

Sanction co-star, Anne Reid, chipped in: “It’s on all the time!”

Kris laughed: “It is on all the time. I think it’s sort of one of those shows that’s greater than the sum of its parts.

“There’s no jacket. Anyone can do it in short sleeves in 40 degree heat, it’s unfair,” Kris teased. 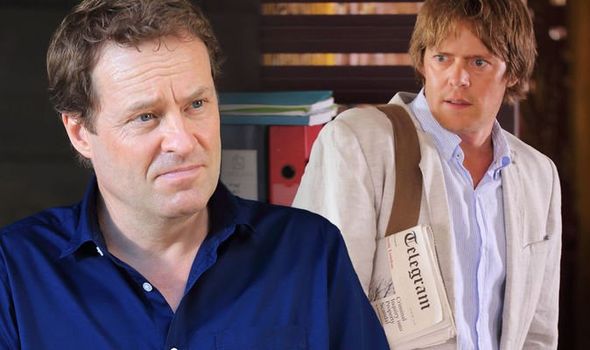 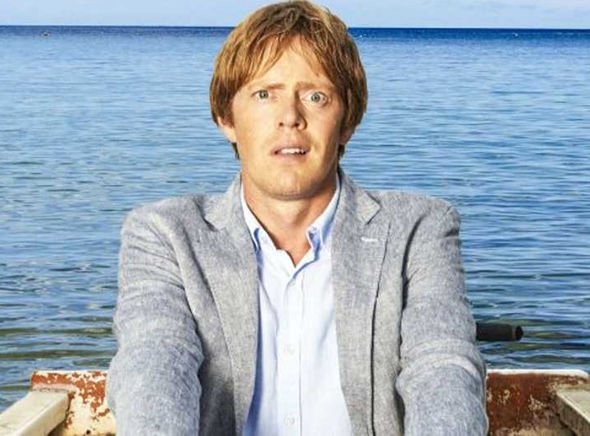 However, Anne thought Kris didn’t have much to complain about because it was a “relaxed linen jacket”.

Kris joked: “It was not relaxed! All I can say is what’s going to happen next to Mr O’Hanlon?

“Is he going to be doing it in budgie smugglers?”

Meanwhile, the cast has changed quite a lot since Kris’s tenure, as Danny John Jules quit his role as Dwayne Myers.

However, it seems the Strictly Come Dancing alum could be in for a return for a spin-off series. 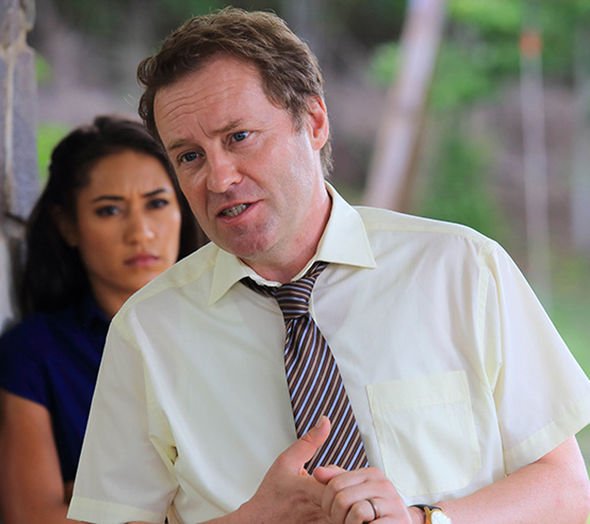 Danny told TV Times he would return to Saint Marie, and has even pitched an idea for the adventures of Dwayne.

He said: “I have an idea, but I just need to meet up with the producer, Tony Jordan, to touch base and run it past him.”

Reflecting on why he departed in the first place, Danny recalled: “I left Death in Paradise because I wanted to get back on stage.

“I needed a bit more razzmatazz in my life.”

Death in Paradise will return to BBC One. Sanditon starts later this year on ITV.