Princess Margaret (played by Helena Bonham Carter) returned recently in the fourth season of Netflix’s royal drama The Crown. Viewers watched as she seemingly tried to put a stop to Prince Charles’ (Josh O’Connor) marriage to Diana Spencer (Emma Corrin). The moment was particularly powerful – but will have left fans wondering whether it actually happened.

Focusing on the years between 1977 and 1990, the fourth season of The Crown introduces Diana to the royal drama.

Viewers watch as she meets Charles for the first time, the lead up to their wedding and the deteriorating state of their marriage throughout the season.

In the Netflix dramatisation, it is portrayed how there were problems in the match from the start.

Many of these came to light in the weeks leading up to the wedding as Diana realised Charles was still in love with Camilla Parker Bowles (Emerald Fennell). 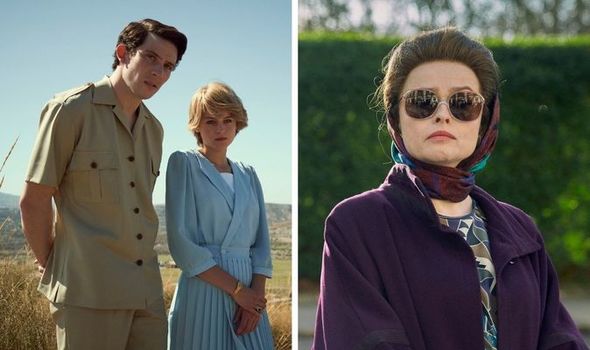 The show hints how many of the family were aware of this but decided instead to turn a blind eye – except Princess Margaret.

In episode three, the royal gives an impassioned speech to the Queen (Olivia Colman), Prince Philip (Tobias Menzies) and the Queen Mother (Marion Bailey) about the match after watching them at their rehearsal.

She said: “Charles loves someone else. How many times can this family make the same mistake?

“Forbidding marriages which should be allowed, forcing others that shouldn’t, paying the consequences each time. 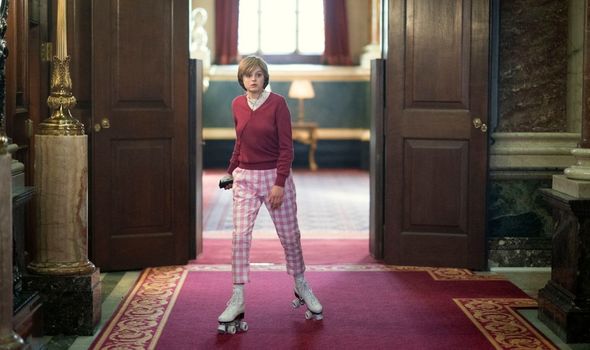 “This is madness. We can stop them now before they tie the knot.

“Not just for the sake of the monarchy but for them as human beings. We have to stop them now.”

The moment was very powerful for viewers well aware of how much heartbreak Margaret herself suffered for not being able to marry the man she loved.

Fans will recall this was a major part of the earlier seasons of The Crown when she was discouraged from marrying Group Captain Peter Townsend (Ben Miles). 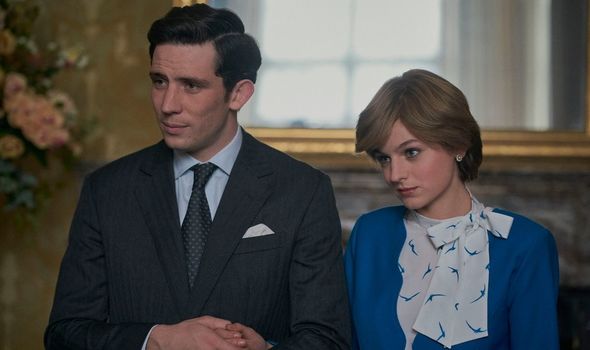 In season one, it was implied Margaret would be alienated from the royal family if they wed.

However, others will have been left wondering if there was actually any indication this happened in real life.

According to HistoryExtra, it is unlikely this really happened or if Margaret held these views.

Speaking to the publication, royal biographer Penny Junor revealed more about this.

She said: “I’d be very surprised if that were true, I’ve never heard that.

“I would think it’s a dramatic device to make the point that Margaret was prevented from marrying the man she wanted to marry and a whole lot of heartache followed, and that history would be repeating itself.”

However, Junor did reveal to HistoryExtra how she thought the idea Philip puts forward about how Charles will grow to love Diana was likely true. 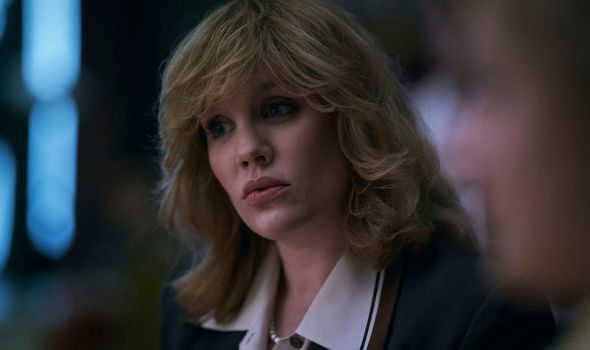 What’s more, she even implied this is what Charles convinced himself as well.

She added: “Although I don’t think [Charles] was actually in love with Diana, I think he thought he could grow to love her.

“Fundamentally I believe he had every intention of making his marriage work.

“But once he was inside that marriage life was utterly unbearable for both of them.”

The Crown season 4 is available to stream on Netflix now.