Hollywood hard guys just ain’t what they used to be. Reports are swirling that the macho actors from the Fast & Furious universe refuse to let themselves loook bad on screen, which means never losing a fight and limiting how much damage is done to them. Watch Hobbs & Shaw closely and see if you can spot if The Rock and Jason Statham’s characters actually ever properly submit in a fight. It all apparentlty stems from Vin Diesel’s “vanity” while filming Fast & Furious 7 in 2015.

The rumours spread that Diesel was unhappy with a prolonged fight sceen with Statham, feeling it made him look bad.

Apparently Diesel wanted a system to count every punch and rate the points from different types of blows to make sure he wasn’t taking a bigger bashing than Statham. Sources on set  reported it was actually attempted, with Diesel’s sister doing the counting, but proved too difficult and frustrating to try and monitor so precisely.

Franchise producer Micahel Cottrell has admitted that “of course” vanity plays a part.

There have been similar claims that Statham has provisions in his contract to limit how much his character is beaten or bested on screen. 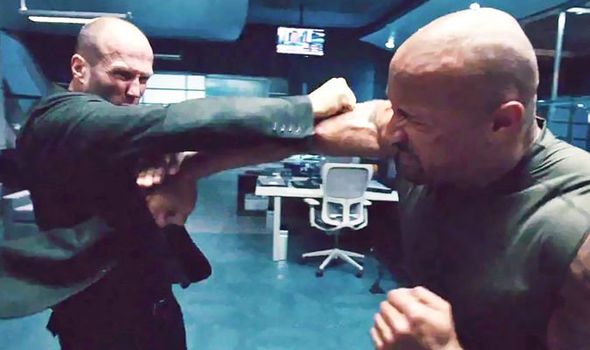 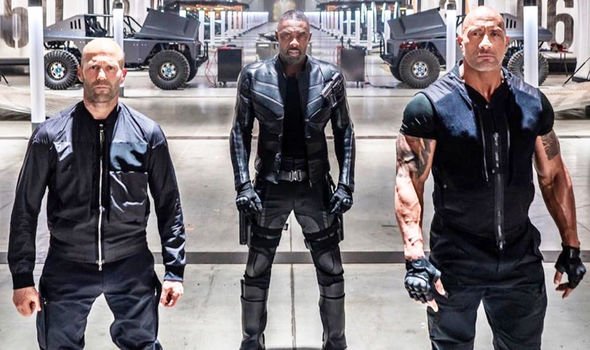 The issue is rather complicated this time around by the fact that Idris Elba plays a scientifically enhanced killer in Hobbs & Shaw, which presumably bypasses the usual concerns about being made to look bad by a fellow actor.

Reports of on-set rivalries and tensions have dogged the main Fast & Furious franchise over the last few movies. Main star Vin Diesel was apparently unhappy with latecomer The Rock’s increasing prominence. Fans are convinced they do not share a single scene in the same room at all in the most recent franchise outing, Fate of the Furious.

Even more dramatic were the public rants from another star Tyrese Gibson, who blasted the Rock as “selfish and f***ed up.” 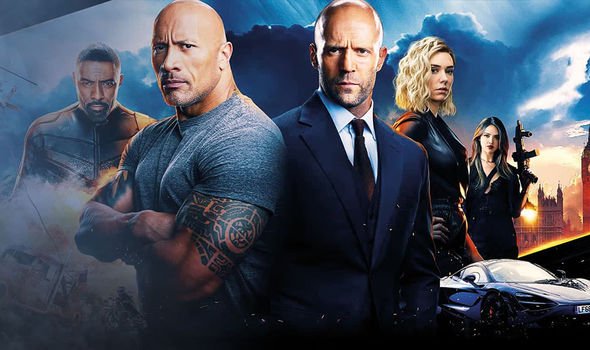 There were reports some of the original cast were unhappy a new franchise was happening and had bumped Fast 9 back to 2020, with the final movei in the saga revving up for 2021.

Hobbs and Shaw will not appear in Fast 9, with no word yet on the tenth movie. Much will depend, no doubt, on just how successful their own spin-ff turns out to be.