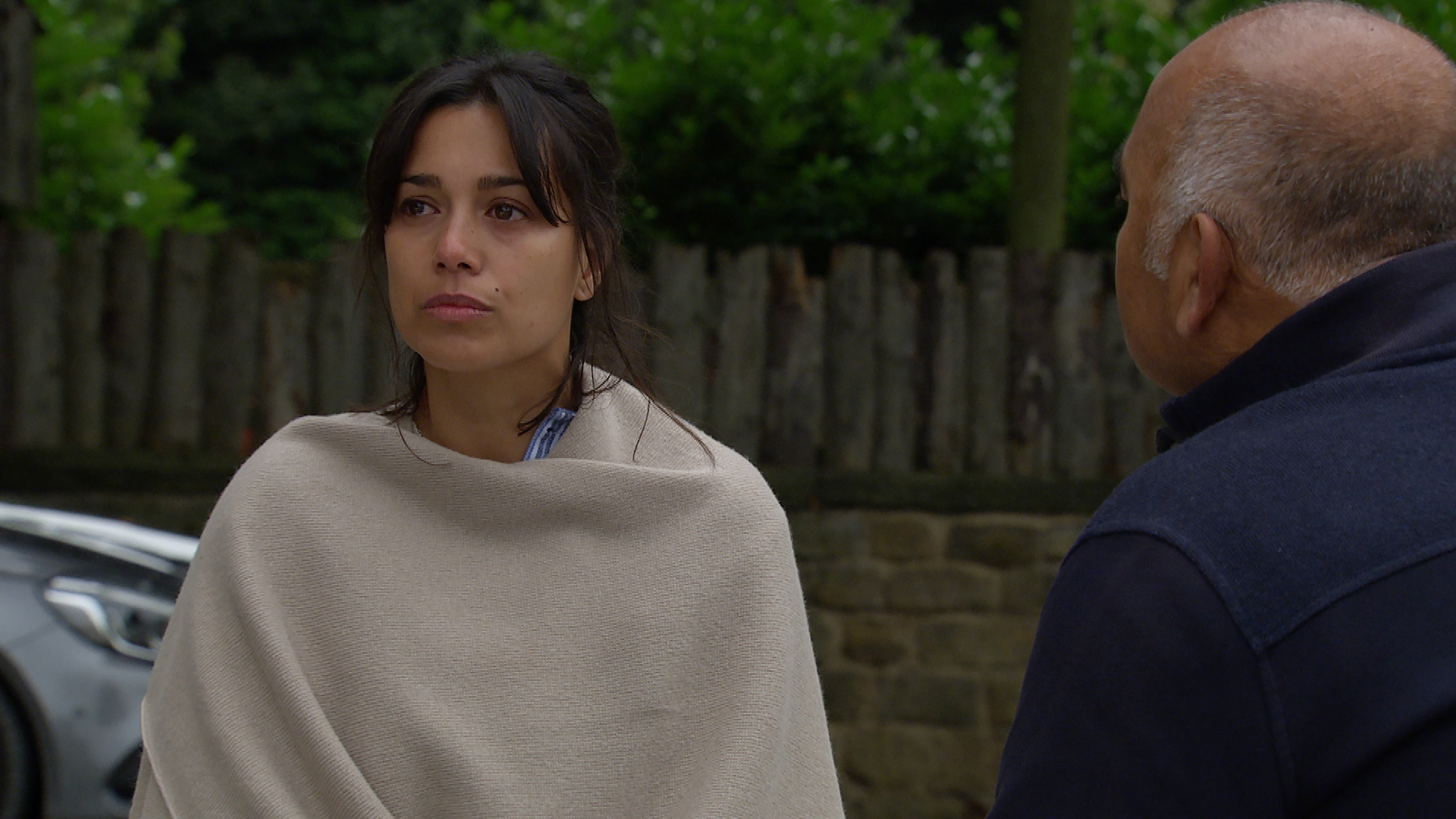 Fiona Wade has entertained audiences for a decade as Emmerdale mainstay Priya Kotecha.

But while it was Priya that made Fiona a household name, did you know that she appeared in several other soaps prior to joining Emmerdale?

Nine, in fact, if you count long-running dramas Where The Heart Is, Waterloo Road and Grange Hill!

Fiona made her acting debut in Grange Hill back in 1996, where she played Joanna Day, appearing in 35 episodes over two years.

She popped up in BBC One daytime soap Doctors in 2004, appearing in a total of two episodes, before landing a recurring role in Where The Heart Is two years later in 2006, portraying Rowan Clayton.

The following year, Fiona made a one-off appearance as Julianna McKenzie in Holby City, before dropping into sister show Casualty as Nita in 2009.

She featured in two episodes of Waterloo Road’s third series in 2008, portraying Sameen Azizi, before returning to Doctors the following year, albeit in a different role to that of her previous stint.

Shahnaz Malick was the name of the character she played, and this time, she would only appear in one episode.

The 42-year-old would then arrive on Weatherfield’s famous cobbles in 2010 with a one-episode stint in Coronation Street, where she featured as Sandeesh, who was a client of Carla Connor and Frank Foster’s at the factory.

It didn’t take long for Sandeesh to clash with Carla, before storming out of the office during the memorable scene!

Fiona then landed the role of Priya the following year, and the rest – as they say – is history.

Priya has been at the centre of many huge Emmerdale storylines over the years, and two weeks ago, she was injured during a horrifying fire at the survival maze, and suffered severe burns as a result.

‘She’s isolated, she has pushed everyone away,’ said Fiona, explaining what Priya is going through. ‘I think she’s in shock, she’s just feeling like her world is over.

‘Like I said, she’s completely out of control. It’s almost as if one day everything was great, and the next day it’s all changed and it’s like the stages of grief, she’s pushing everyone away at the moment and is angry. She’s angry at the situation, angry it’s happened, doesn’t know why it’s happening to her.