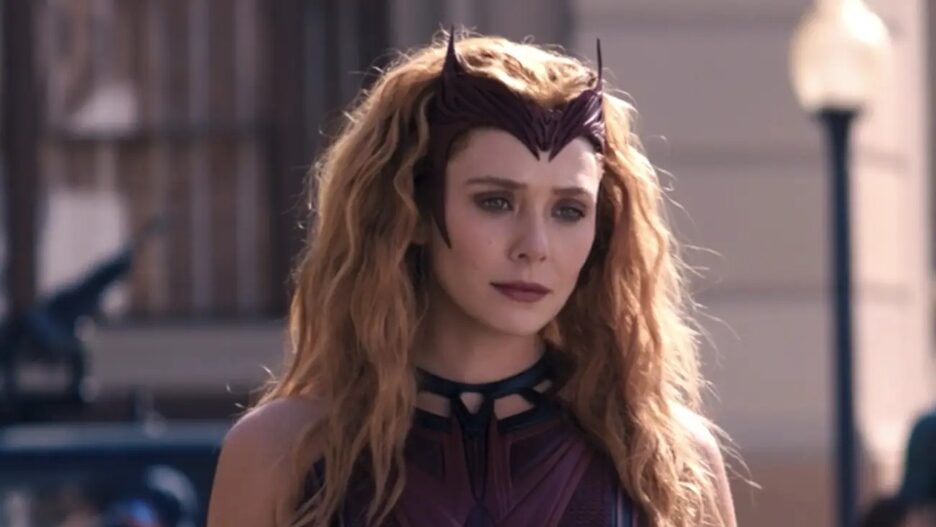 Kevin Feige once said that he wants viewers to be able to go into next year’s “Doctor Strange” sequel, “Multiverse of Madness,” without having to have seen “WandaVision.”

Well that series’ star, Elizabeth Olsen, says that her Disney+ series, which received 23 Emmy nominations on Tuesday, is integral to the plot of the sequel, which sees Olsen return to the big screen as Wanda Maximoff to star alongside Benedict Cumberbatch’s Sorcerer Supreme.

“Without ‘WandaVision,’ ‘Doctor Strange’ wouldn’t make sense,” Olsen told TheWrap. “I do feel like it fully leads into where we find her. It feels totally connected to the series.”

The finale of “WandaVision” saw Olsen’s Maximoff fully realize her identity as the Scarlet Witch. In the post-credits scene, we find Wanda living in a remote cabin somewhere near some mountains. It seems like she’s just relaxing in her yoga clothes, but as she goes to pour herself some tea, the camera continues zooming to the backroom of the cabin, where we find Wanda yet again — this time as an astral projection.

In her astral form, Wanda is once again the Scarlet Witch, and she’s perusing the Darkhold — the “book of the damned” that, according to Agatha (Kathryn Hahn), has an entire chapter about the Scarlet Witch — and she’s (we assume) learning about her powers.

The Darkhold, by the way, is something that Doctor Strange and his fellow sorcerers would be very interested in retrieving, if only to keep it out of the wrong hands.

“Doctor Strange In the Multiverse of Madness” will be directed by Sam Raimi and is set for a March 25, 2022 release.