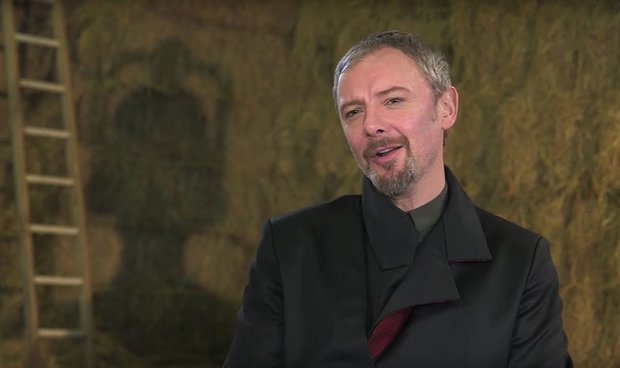 And they are going “back to the old days” and casting a male actor back in the iconic role of the legendary TV villain.

The Master – a rebel Time Lord – has battled The Doctor in the BBC sci-fi since 1971. He has been portrayed over the years by the late actors Roger Delgado and Anthony Ainley, as well as Derek Jacobi and John Simm.

In 2014, showrunner Stephen Moffat delivered a twist by having The Master regenerate into a woman called Missy, played by Michelle Gomez. Her character was killed off in 2017.

It now paves the way for a new incarnation of The Master to face Jodie Whittaker’s 13th Doctor. A source said: “Fans will be thrilled he is coming back.”

Show boss Chris Chibnall has already teased he will bring back some old faces including The Judoon and The Cybermen when the new series airs in 2020.