Doctor Who: John Barrowman says Olly Alexander should get role

Billie, 38, burned a whole new fandom when she was cast as the first companion to travel in time and space with the mysterious Time Lord when the BBC decided to revive Doctor Who. The actress starred in the programme for two seasons before departing when her character was transported to a parallel universe. Some years after, the character continued to make cameo appearances to tie in with the show’s storylines alongside many other work projects and with each one, the former chart-topper has gained strength in dealing with her critics.

The actress said of analysing reviews about her work: “I don’t really read them as an actor because I don’t care any more.

“It’s important to me that I love what I’m doing and that I feel like I’ve done it well. But I’m at an age when I don’t really need a review to confirm that for me,” she told Radio Times.

There was a lot of positive reaction to Billie’s character when she was on the show, in particular, her rapport with co-star and Doctor number 10, David Tennant, 50.

Fans were devastated when it was revealed Rose was leaving the sci-fi programme and recently, the former star explained why she left.

After stating she “didn’t know if it would be successful,” Billie said: “It made me really famous again in that sort of mainstream fame way that I find really uncomfortable.” 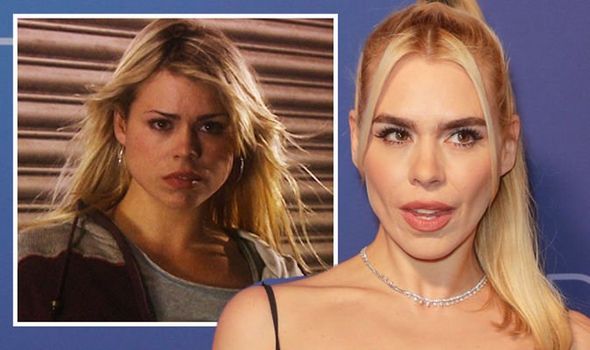 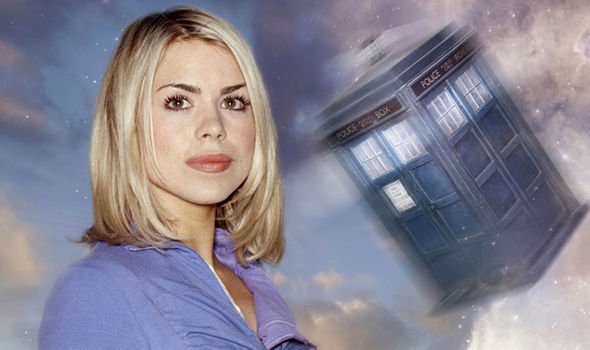 Touching on the latter point, she added: “I think that played into it but also I was just at the beginning of my acting career.

“As much as I love that show, I love Rose Tyler, Russell T Davies and all the people that I continue to have a relationship with, I wanted to do different stuff.

“I didn’t like the responsibility of being a sort of role model,” she declared on Desert Island Discs and therefore, Rose was sent into a parallel universe.

The actress did stress her enjoyment of working alongside both David and the Ninth Doctor star, Christopher Ecclestone, 57. 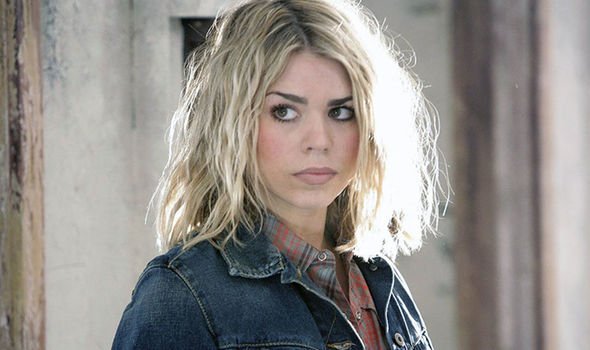 I don’t care any more

“I was doing what I felt I was born to do on some level. It was a very exciting and satisfying time because it was hard to get an acting job with my history as first, a pop star,” she said.

“And then this sort of burnt-out child star which is how I think I was painted – certainly through the years I was with Chris [Evans].

“And actually I’ve had to do that until quite recently, to sort of shift people’s perception which is really annoying and completely unhelpful but anyway, we’re almost there now, 20 years later.”

It’s been six years since the beloved character made her last appearance on the programme as a figment of the War Doctor’s (John Hart) imagination. 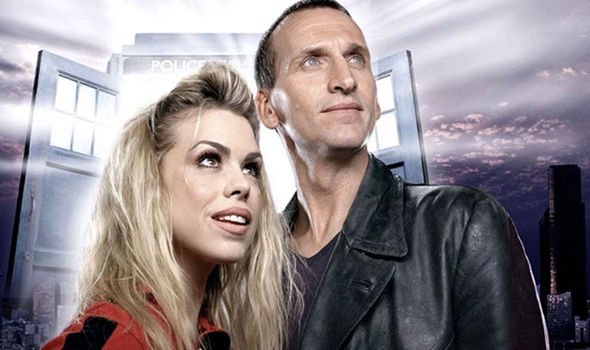 However, some fans believe she could be the person to take over from Jodie Whittaker, 38, who is reportedly leaving her role as the first female incarnation of the Time Lord.

There has been much speculation as to who could replace her and Billie is among one of the hot contenders to secure the coveted spot.

The actress has debunked any theories of a possible return, however, explaining: “I wouldn’t go back. It’s a great role, but you’re away from your kids for so long.

“My experience was that you’re in Wales for nine months solid and as a job it dominates your life,” she told The Guardian.

One person who could take Jodie’s spot, though, could be former Line of Duty and Black Mirror star, Kelly Macdonald, 45.

According to the latest odds from Coral bookmakers, the actress stands at 12/1 to take the role, putting her in the fourth position among a whole list of names.

Spokesperson Harry Aitkenhead said: “Everybody is gripped to the sixth series of Line of Duty and Kelly Macdonald’s troubles, and some punters think that we could be seeing a lot more of the Scottish actress on the BBC in future.

“She is now the fourth favourite to be the next Doctor Who after Jodie Whittaker,” but only time will tell to see who secures the role.

Doctor Who seasons 1-12 are available to stream on BBC iPlayer.