AFTER becoming a father to a second set of twins, Nick Cannon fans are intrigued by the tv host's genetics. 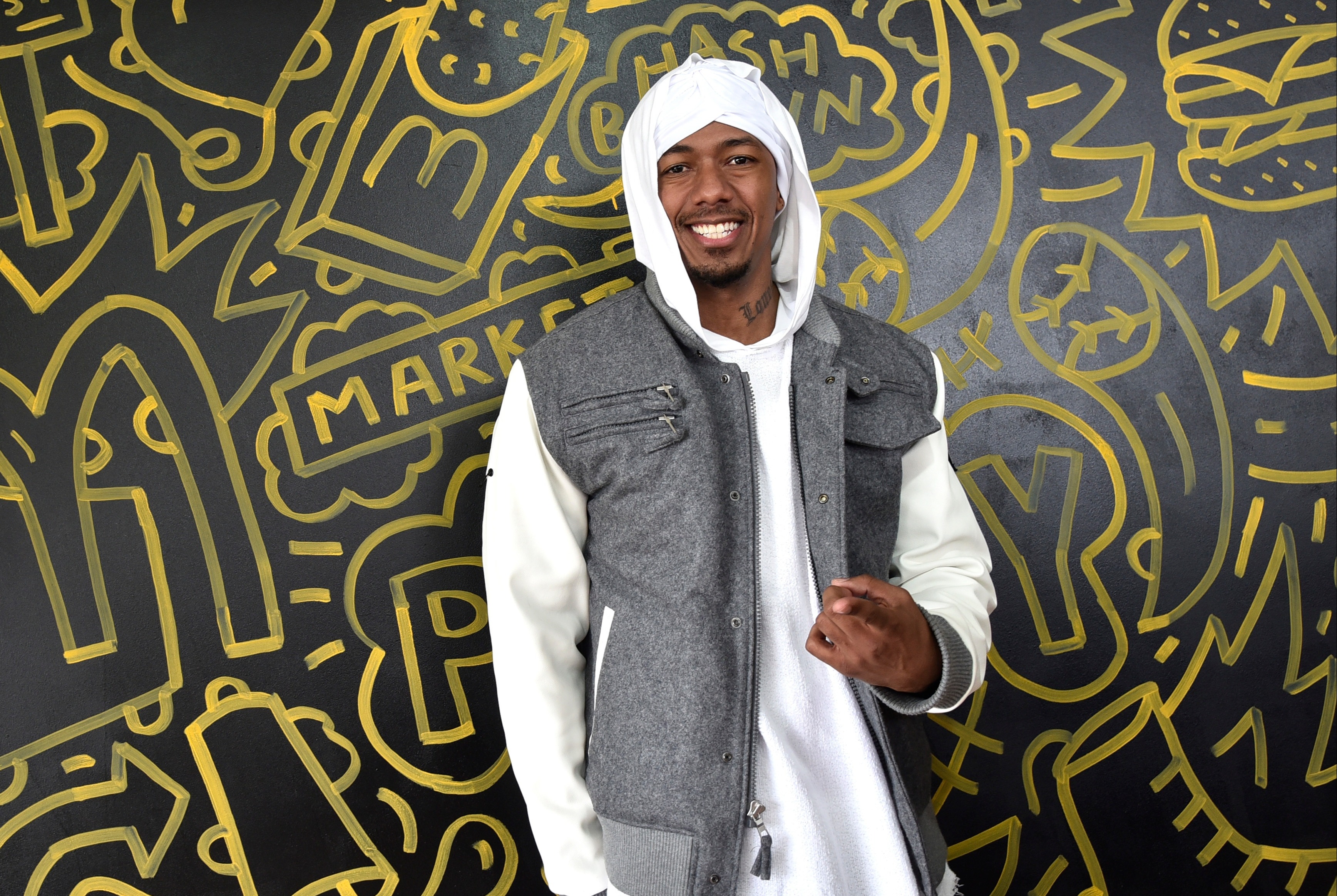 Does Nick Cannon have a twin?

Nicholas Cannon was born on October 8, 1980, in San Diego, California, to parents James Cannon, a televangelist, and Beth Hackett, an accountant.

He grew up with three brothers: Gabe, Reuben and Caleb. The siblings were raised by their grandparents.

Despite his family full of boys, Nick does not have a fraternal twin.

Gabe once spoke out about how Nick's fame affected their relationship and his own self-perception.

“We got a true dosage of life,” he said to Rapzilla on growing up with a famous sibling . “Everybody was our ‘friend’ but there was nothing just for us. It wasn’t genuine. Even relationships with girls.”

“I completely lost who I was,” he revealed. “God has shown it to me now. Now I’m trying to live up to everybody’s expectations instead of my brother’s.”

How many children does Nick Cannon have?

Nick has a total of seven children.

The television presenter has celebrated the birth of four kids from three separate mothers over the past year and still allegedly has another on the way with model Alyssa Scott.

In 2011, he welcomed fraternal twins Moroccan and Monroe with then-wife Mariah Carey. After the couple divorced in 2016, Nick vowed to "NEVER" marry again. 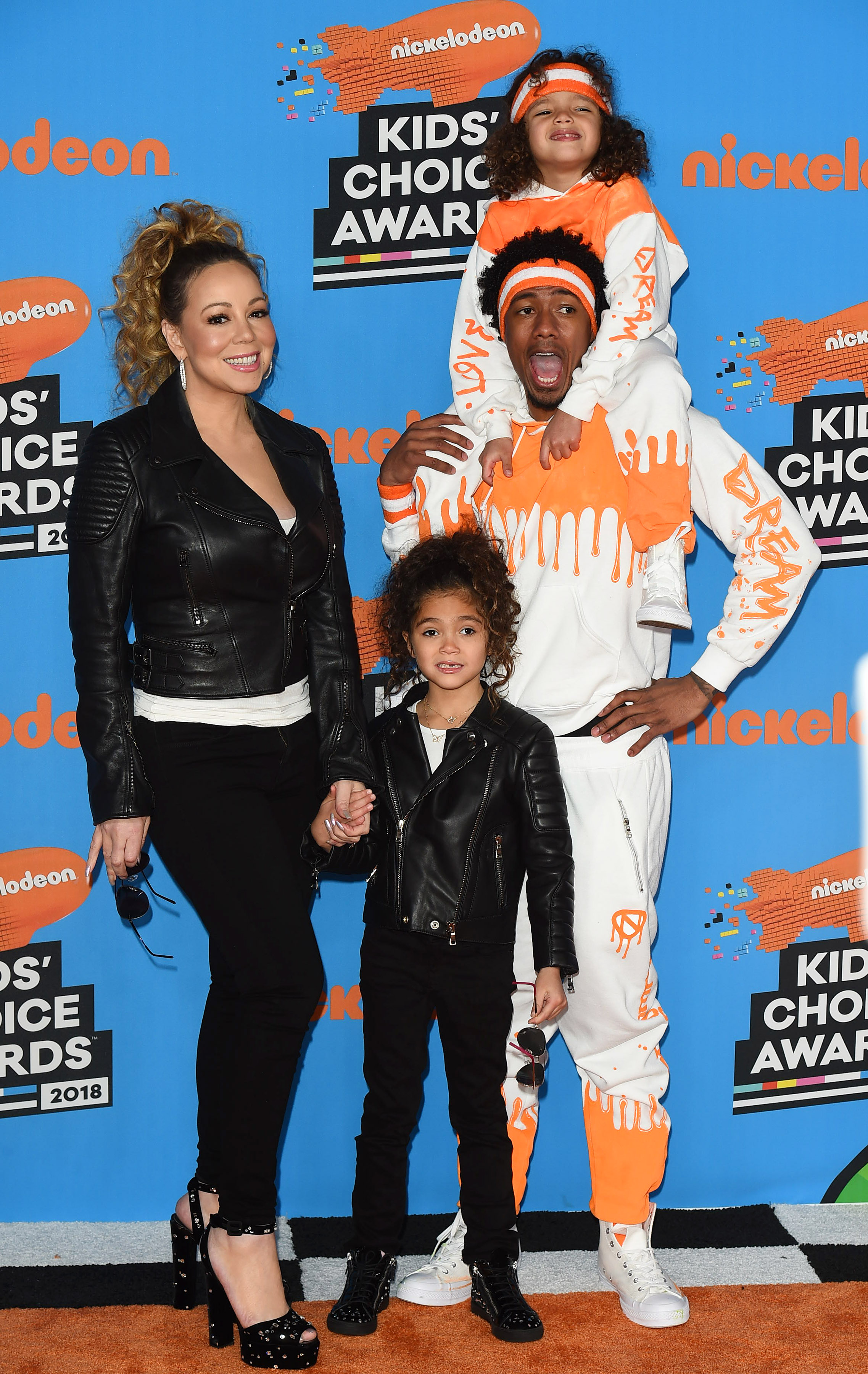 In December 2020, he celebrated the birth of his daughter Powerful Queen alongside his ex-girlfriend Brittany Bell, with whom he also shares a four-year-old son, Golden.

On June 14, 2021, he welcomed his second set of twins alongside his baby mama De La Rosa, boys Zion and Zillion.

Nick is also allegedly expecting a son Zen with model Alyssa Scott, after she revealed her pregnancy in late May.

In speaking to T.I. on his podcast, expediTIously, Nick Cannon explained how he would never get married again after his breakup from Mariah over a decade ago.

"I believe that relationships and marriage are designed to please women. Once I stepped away from my marriage with Mariah, I knew I would never get married again.

"I knew I’d never be in a relationship again and that I’d never want to be married again. I respect a polyamorous situation," he confessed.

"But for me, that’s too many rules. I don’t want to answer to anybody. I want to be by myself forever. I got ‘lonesome’ tattooed on my neck. I’m good.

"I got kids by different women and I want more kids but I don’t want to be responsible for no body else’s happiness.

"I’m still trying to get my s**t together," he shared.

How old is Alyssa Scott and has she been on Nick Cannon's Wild 'n Out?

Before going viral for her cryptic Instagram post on May 20, 21 Alyssa Scott was reportedly a model on Cannon's Wild 'n Out.

The model does not have any photos of herself in Wild 'n Out attire on her Instagram page, however, according to SportsKeeda she's been on the MTV comedy show.

Scott's age and how long she spent as a Wild 'n Out model is unknown.

On Instagram, Scott has over 160,000 followers and fills her profile with modeling pictures of herself. 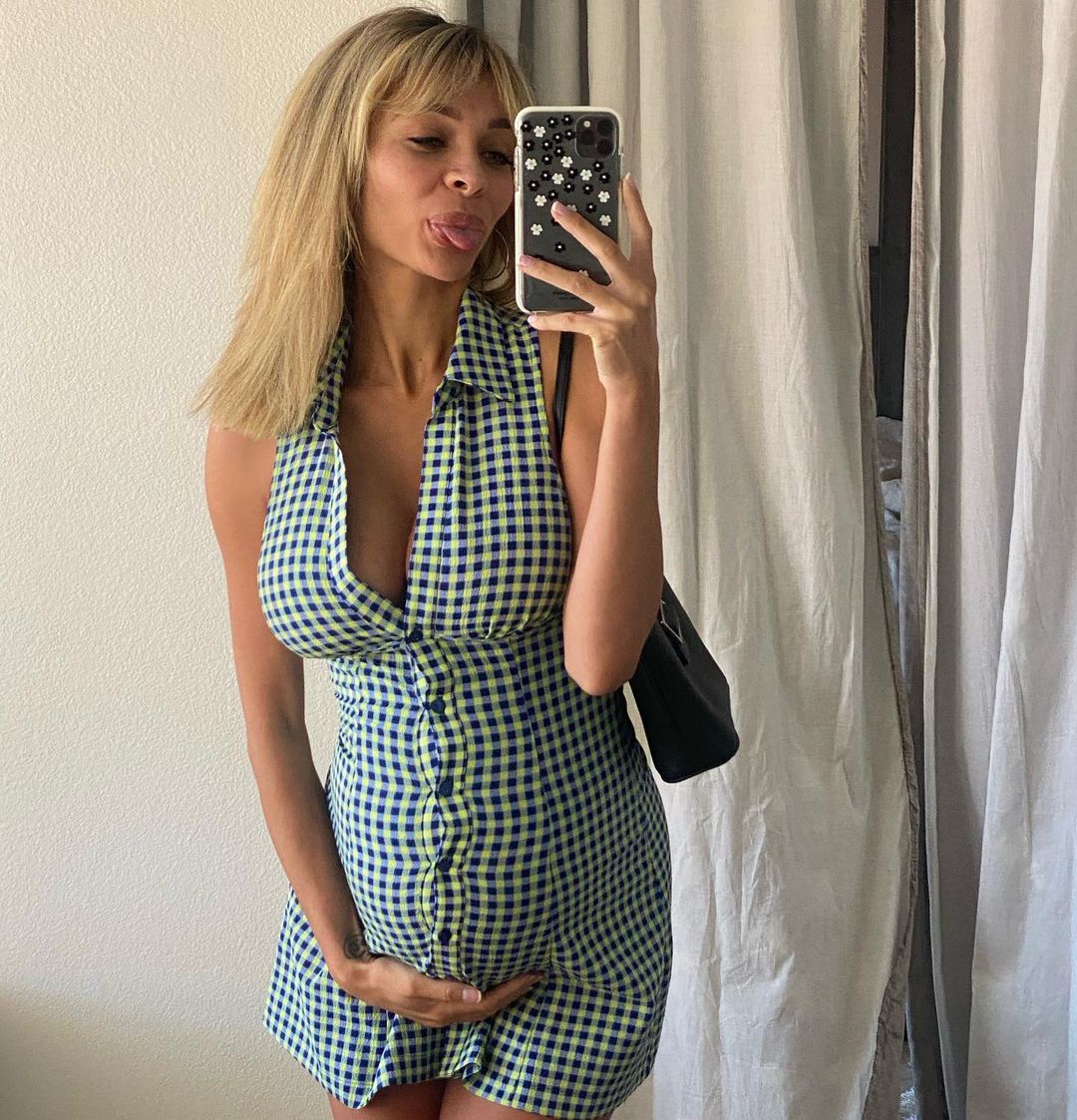 In October 2020, Scott was photographed being taken out on a date night by the TV personality on her birthday.

Cannon kept his arm around Scott as they exited Malibu hotspot, Nobu, and got into his matte black Rolls Royce together.

The model stunned in a see-through fringe maxi dress as they arrived and exited the oceanfront restaurant together.